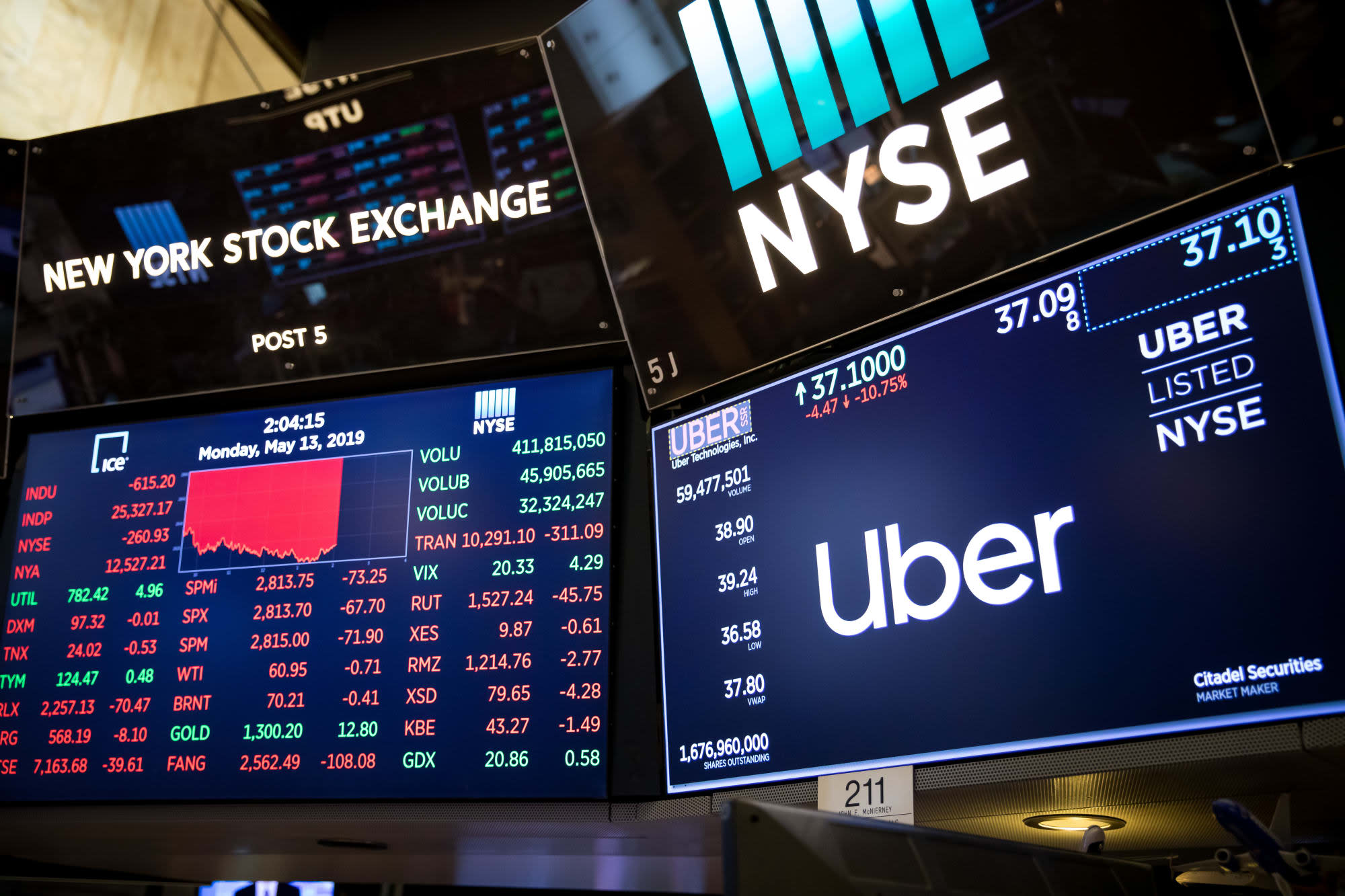 Uber's first earnings report as a public company shows that while its revenue is higher than last year; the company is still hemorrhaging money. Still, there's no doubt that the company is getting bigger. The company earned $3.1 billion in revenue for the first quarter of 2019, a 20 percent increase from the same period last year. But its losses were considerable; the company reported a net loss of $1.1 billion.

Uber Eats showed substantial growth in 2019, generating over $536 million in the first quarter and an 89 percent jump year-over-year. The growing popularity of Uber Eats is a mixed blessing for the company, which ends up paying restaurants and drivers more than it earns from users. As for Uber's ridesharing business, growth was more modest. Adjusted net revenue for rideshare grew 10 percent from this time last year.

The rideshare company saw growth in all regions of the world except for Latin America, where it took a 13 percent hit in revenue from last quarter. Uber is in nine countries in the region, including Brazil, Peru, Mexico, Colombia, and Costa Rica. The company is facing fierce competition from Chinese-owned Didi in Mexico and locally-owned 99Taxis in Brazil, as well as a number of other regional apps.

In this article: business, Dara Khosrowshahi, ride share, ride share apps, tomorrow, transportation, uber, uber eats
All products recommended by Engadget are selected by our editorial team, independent of our parent company. Some of our stories include affiliate links. If you buy something through one of these links, we may earn an affiliate commission.