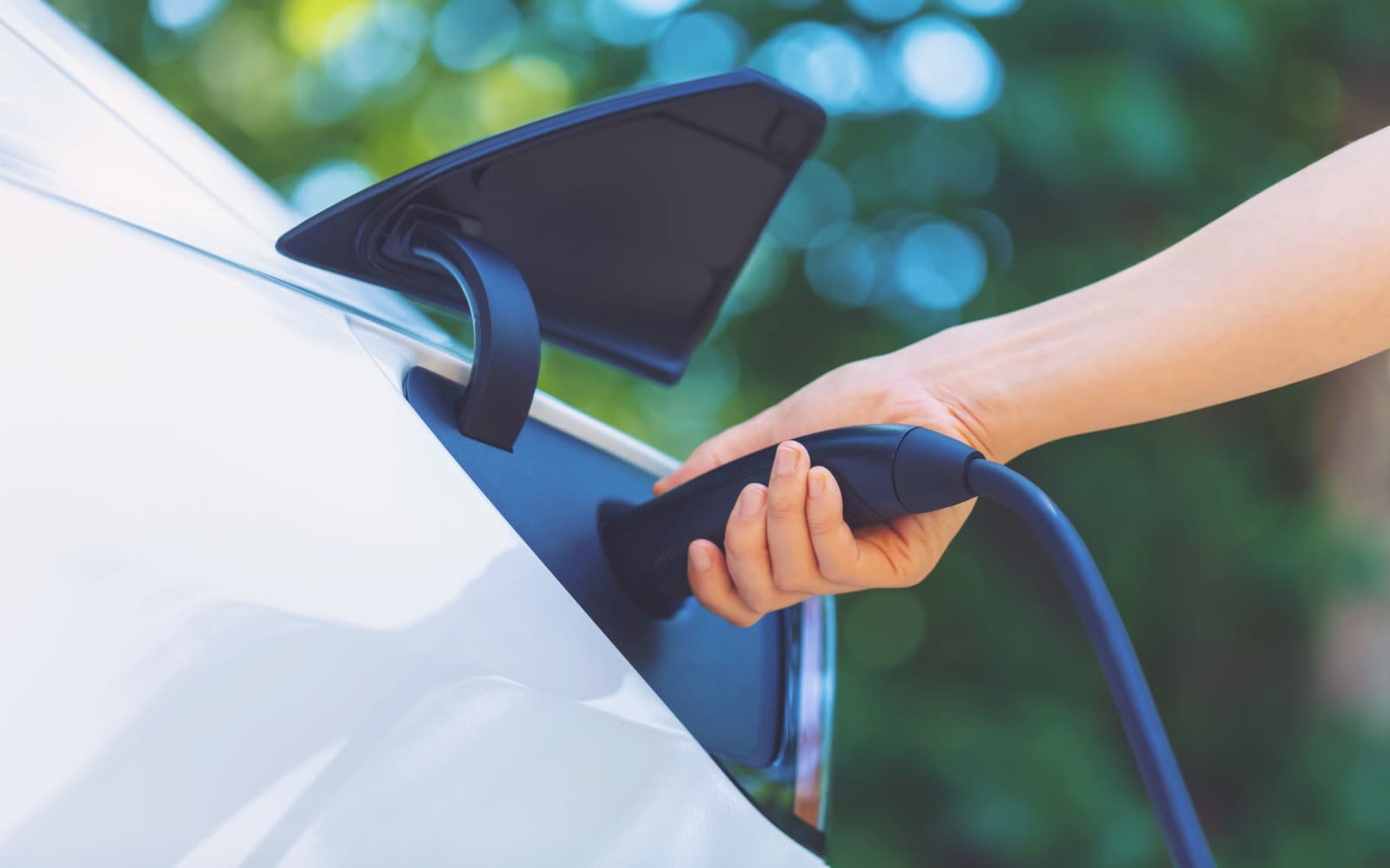 British Columbia has just passed the Zero-Emission Vehicles Act (ZEVA) into law, and it could transform the Canadian province's roads in the coming years. Under the new rules, 10 percent of all light-duty cars and trucks sold in BC by 2025 must be emission-free (electric, plug-in hybrid electric or hydrogen fuel cell) vehicles. By the time 2040 rolls around, the province will completely prohibit the sale of gas-powered vehicles -- that is, if the law's terms don't change within the next 30 years.

Clean Energy Canada policy director Dan Woynillowicz told CBC News in a statement: "This is going to go a long way toward addressing a problem we've had in British Columbia, which is we have more British Columbians interested in buying electric cars than we have electric cars on dealership lots." He said there's demand for zero-emission cars in the province, but there are typically very few stocks to test drive, much less to buy. That said, the law doesn't guarantee that BC is going to be 100 percent emission-free by 2040: people could simply go to neighboring provinces to buy gas vehicles if they want.

While California's EV sales are doing well, The Verge notes that BC's ZEVA is the first location in North America to pass legislation that aims to ban the sale of gas-powered cars. The US has been lagging behind Europe when it comes to EV adoption for years, and a similar law could change that. Rep. Mike Levin from Southern California and Sen. Jeff Merkley from Oregon recently proposed a bill also called Zero-Emission Vehicles Act that would prohibit sales of gas-powered cars in the US by 2040, but so far, the odds aren't looking good.

In this article: british columbia, canada, electric vehicle, green, tomorrow, transportation
All products recommended by Engadget are selected by our editorial team, independent of our parent company. Some of our stories include affiliate links. If you buy something through one of these links, we may earn an affiliate commission.