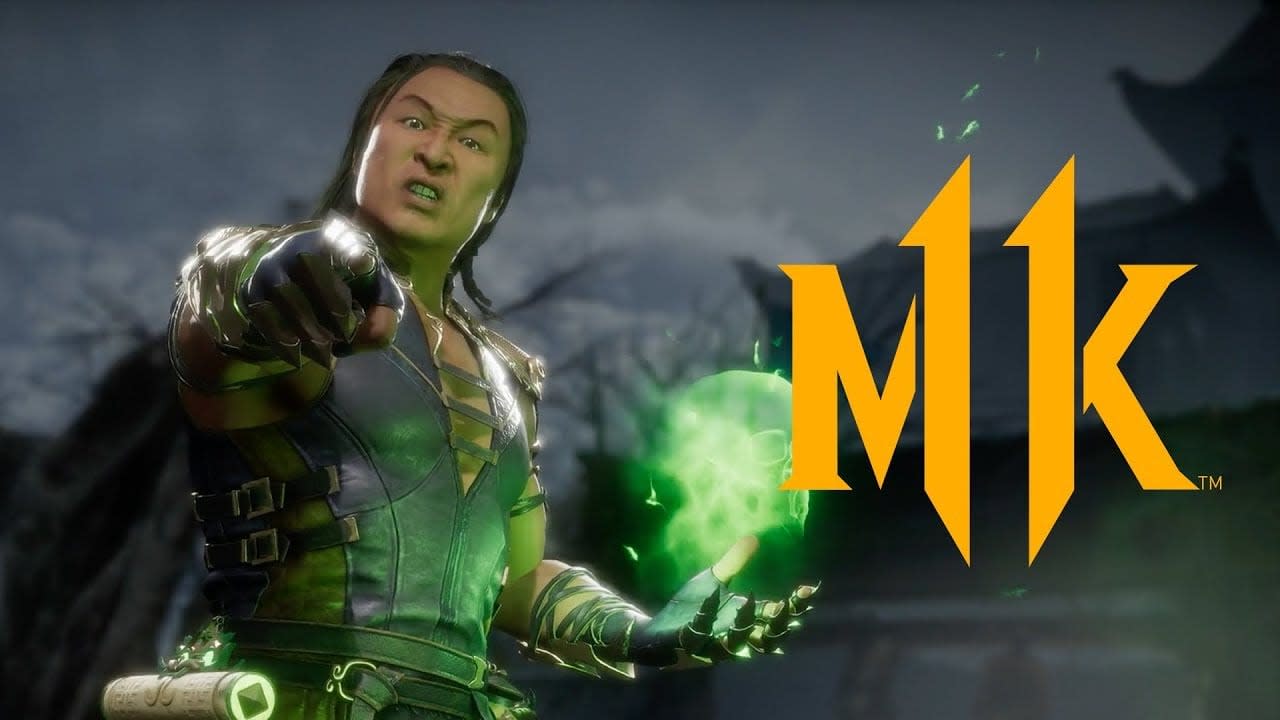 Mortal Kombat 11 players have already been awaiting the return of Shang Tsung, and to control the character now modeled on the man who played him in the first MK movie, Cary-Hiroyuki Tagawa. A new DLC for the "Kombat Pack" DLC not only shows off Shang Tsung -- complete with shapeshifting that extends all the way through his fatalities and a slick "Your soul is mine" reference -- but also confirms a few more fighters on the way.

Those include Spawn, Sindel, Nightwolf and two still-unnamed additions. Fans have focused on some sound details at the end of the trailer to guess that the last two new fighters will be familiar faces Ash -- actor Bruce Campbell tweeted the trailer last night -- and Terminator. The $40 add-on pack brings all six new characters as they roll out, a week of early access starting with Shang Tsung on June 18th, plus access to new skins and gear.

In this article: art, Ash, Cary-Hiroyuki Tagawa, DLC, gaming, Mortal Kombat, Mortal Kombat 11, Shang Tsung, Spawn, Warner Bros. Games
All products recommended by Engadget are selected by our editorial team, independent of our parent company. Some of our stories include affiliate links. If you buy something through one of these links, we may earn an affiliate commission.