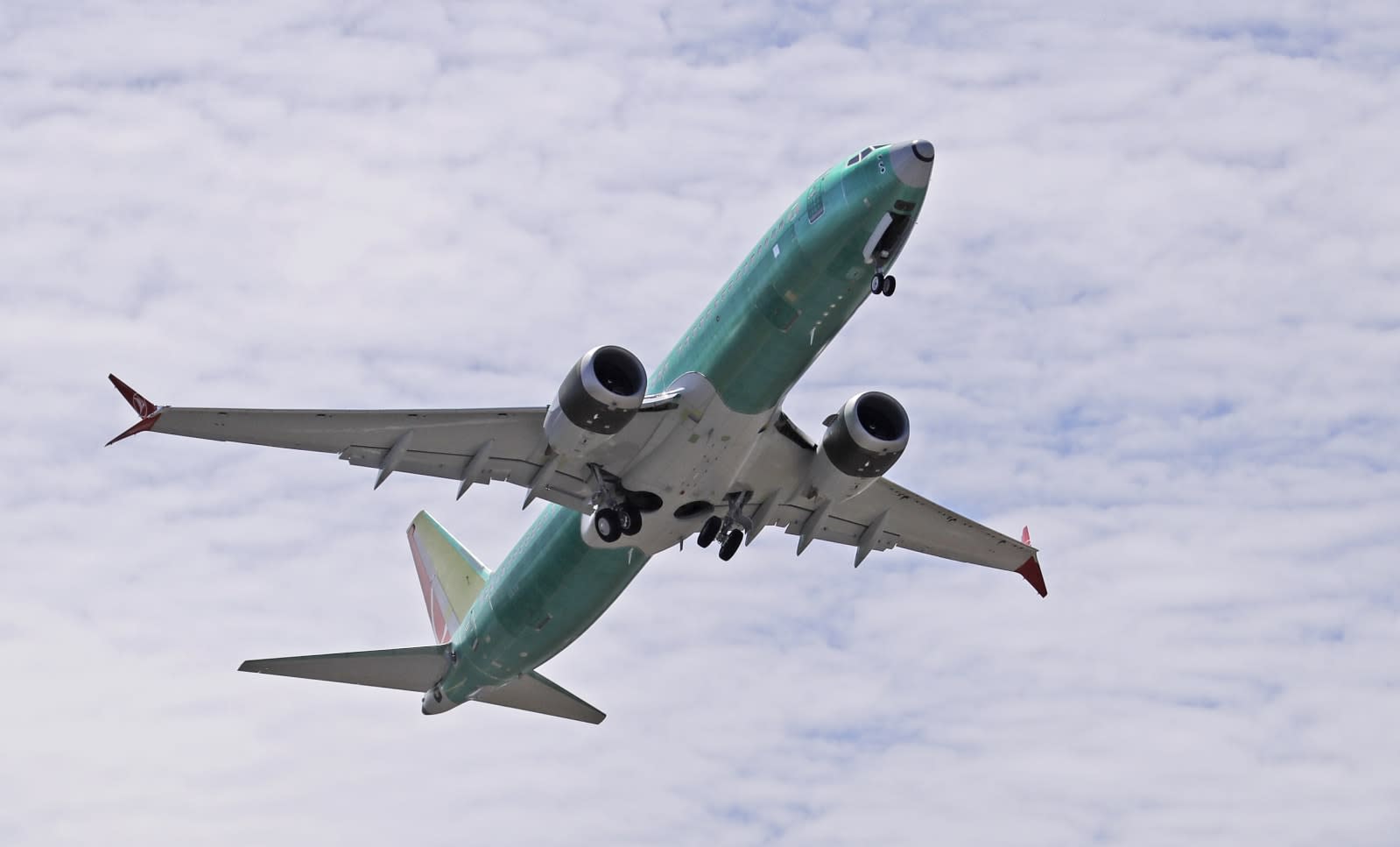 Boeing's overestimation of the 737 Max's safety may have been prompted in part by a simple but dangerous problem: many of the people involved weren't aware of the changes. The New York Times has claimed that some engineers, testers and regulators were unaware Boeing had made the jet's MCAS anti-stall system far more aggressive. They operated on the assumption the technology relied on two sensors when it was using just one, and a "compartmentalized approach" to development left key engineers without a full understanding of how the system worked.

Moreover, the aircraft maker reportedly didn't disclose the MCAS changes to FAA officials responsible for determining pilot training requirements. While they'd been informed about the original, safer version of MCAS, they granted a request to remove the anti-stall tech from the pilot manual without realizing that Boeing was in the midst of changing the software. Even the chief technical pilot who made the request might not have fully understood MCAS, as he primarily used flight simulators that didn't completely replicate the system.

In a statement, Boeing didn't directly address the apparent revelations and instead said it has "no higher priority" than safety. The FAA, meanwhile, said it "was aware" of the MCAS design while certifying the 737 Max, including activating it in low-speed stalls and "other flight conditions." However, the NYT sources said this only applied to the FAA division handling certification, and that it didn't assess the safety of the changes.

If accurate, the scoop suggests that fully informed Boeing and FAA staff might have caught the MCAS issue before the two deadly crashes that prompted a recent software fix. It also illustrates the danger of isolating development teams. While that can aid in focus and protecting secrets, it also prevents teams from getting a holistic picture and making informed decisions that, in cases like this, could save lives.

In this article: 737 max, aircraft, boeing, faa, gear, mcas, regulation, safety, transportation
All products recommended by Engadget are selected by our editorial team, independent of our parent company. Some of our stories include affiliate links. If you buy something through one of these links, we may earn an affiliate commission.