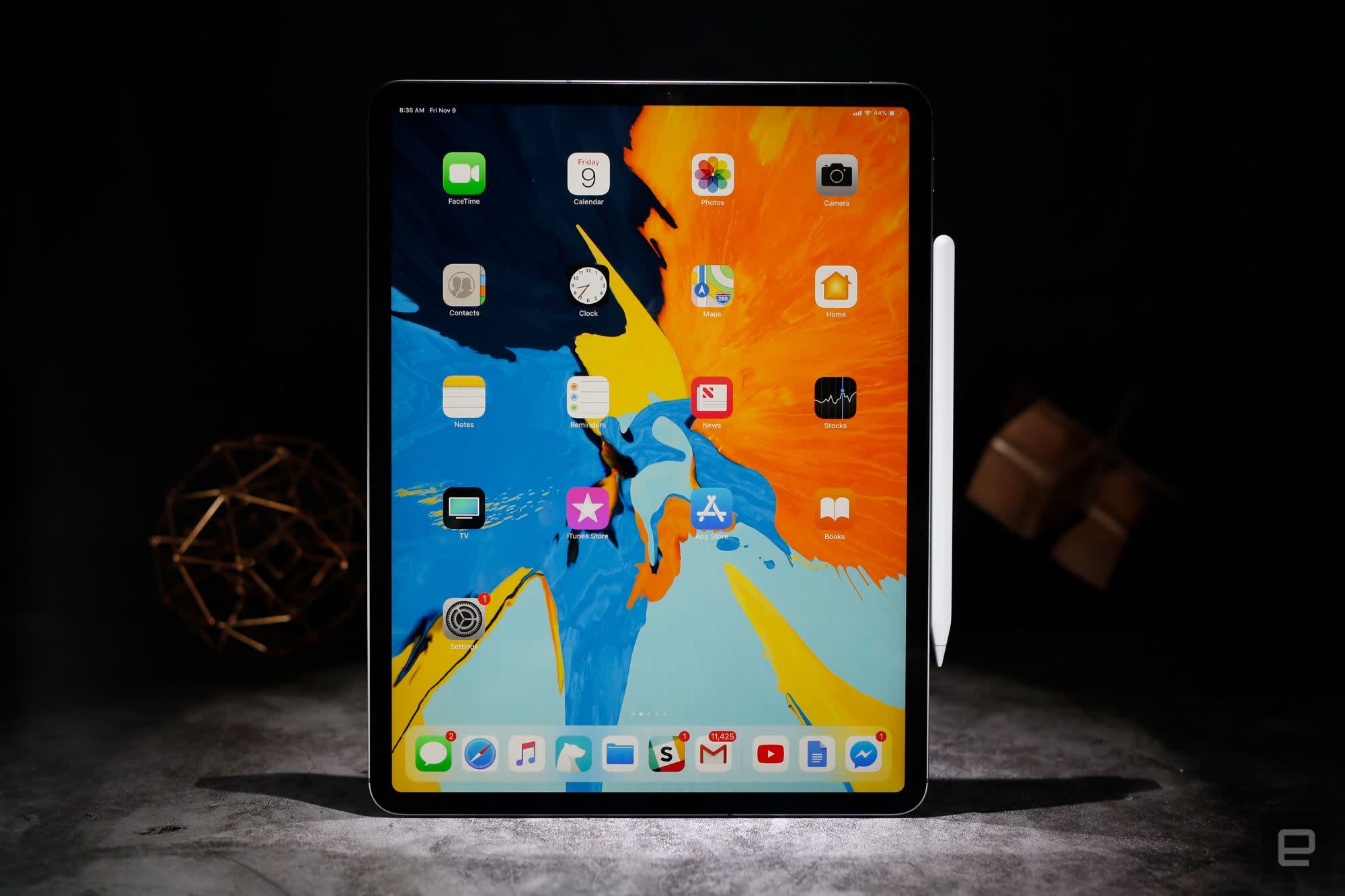 There have been rumors that Apple would significantly revamp iOS on the iPad this year, and now we're getting a sense that the redesign could be bigger than anticipated. According to documentation found in Apple's developer portal, the iPad will get its own operating system, independent from iOS, called "iPadOS." Not the most exciting name, but it's definitely noteworthy that Apple is splitting the iPad and iPhone apart at a software level.

Holy crap it's true and on the dev downloads portal pic.twitter.com/gqPpTDmlOr

The info comes via iOS developer Steve Troughton-Smith, who tweeted a screenshot from Apple's developer downloads portal -- it now lists iPadOS separate from iOS, macOS, tvOS and watchOS as a fifth platform.

As to how this will differ from the iOS 12 currently running on modern iPads, it's too early to say. But Apple's WWDC keynote kicks off in just a few minutes and we'll certainly learn more before long. Up to today, rumors had indicated that Apple will show off a new multitasking experience and a revamped home screen. The multitasking redesign might come about by new functionality that lets apps be broken out into moveable windows, something that would make the iPad a lot more like Macs and Windows PCs.

Whatever Apple has in store, stay tuned here -- we'll be posting the details as we get them.

In this article: apple, breaking news, gear, ipad, ipados, personal computing, personalcomputing, wwdc2019
All products recommended by Engadget are selected by our editorial team, independent of our parent company. Some of our stories include affiliate links. If you buy something through one of these links, we may earn an affiliate commission.