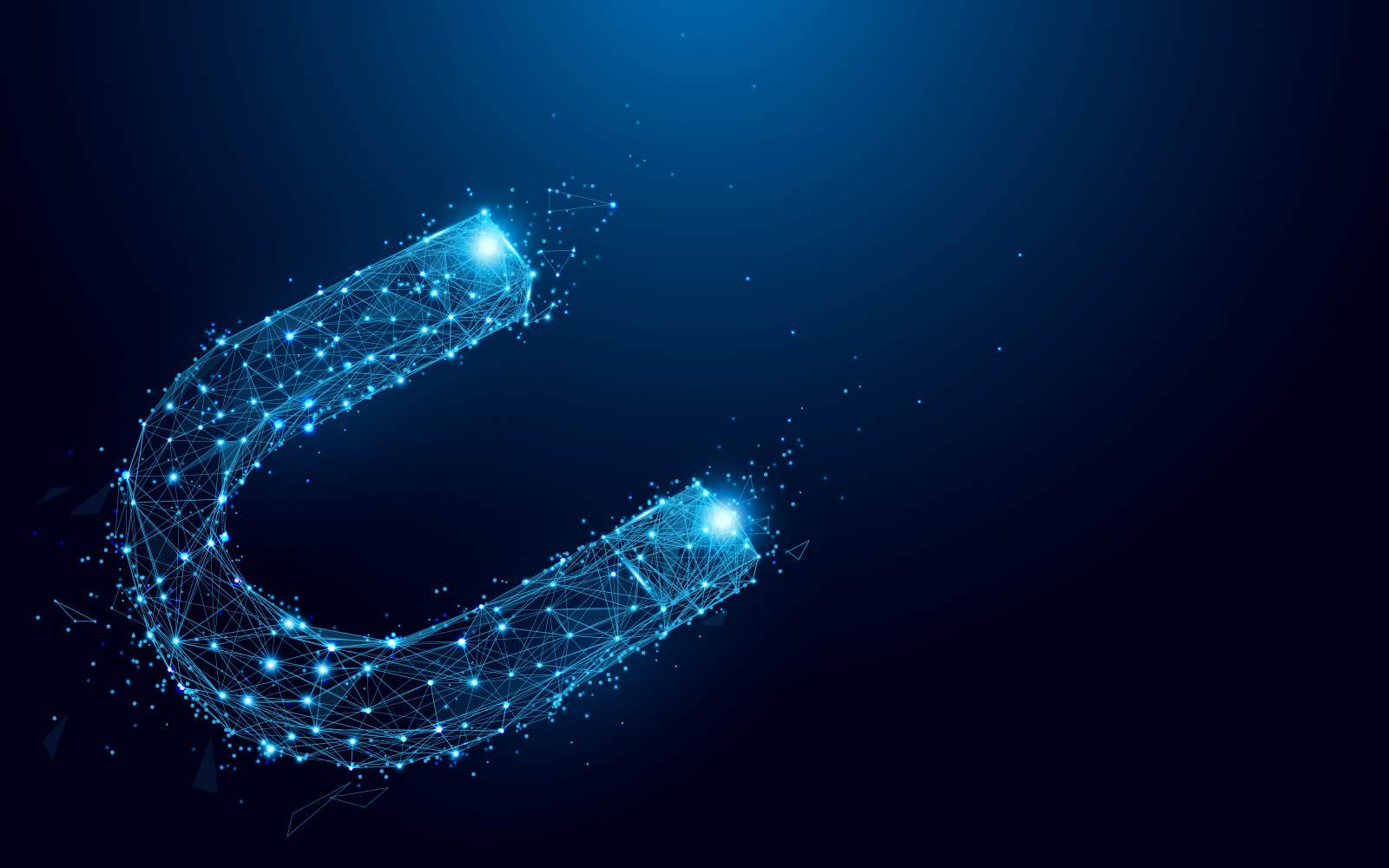 The field of spintronics, or spin electronics, uses an electron's spin and its magnetic movement to encode instructions and other data. It's sometimes seen as an alternative to electronics, which relies on the electron's charge to encode data. While spintronics has the potential to increase data processing speeds, boost storage capacity and offer increased data resilience, it's been limited because physicists could only move the electrons -- or tiny magnetic particles -- around a single atomic layer. Now, researchers have found a way to move information from magnets in one layer to magnets in another. They hope the discovery will lead to new possibilities for data storage and computing.

In a paper published today in Nature Materials, a team led by University of Glasgow physicists describe how they were able to pass information from a series of tiny magnets arranged on an ultra-thin film to magnets on a second film below. This new form of magnetic interaction makes a formerly two-dimensional phenomenon three dimensional, and the discovery may lead to advances in spintronics. "It's a bit like being given an extra note in a musical scale to play with," said Glasgow University's Dr. Amalio Fernández-Pacheco. "It opens up a whole new world of possibilities, not just for conventional information processing and storage, but potentially for new forms of computing we haven't even thought of yet."

In this article: 3D, Amalio Fernández-Pacheco, computing, data storage, discovery, magnetic storage, magnets, personal computing, personalcomputing, Physicists, spintronic, spintronics, tomorrow, University of Glasgow
All products recommended by Engadget are selected by our editorial team, independent of our parent company. Some of our stories include affiliate links. If you buy something through one of these links, we may earn an affiliate commission.