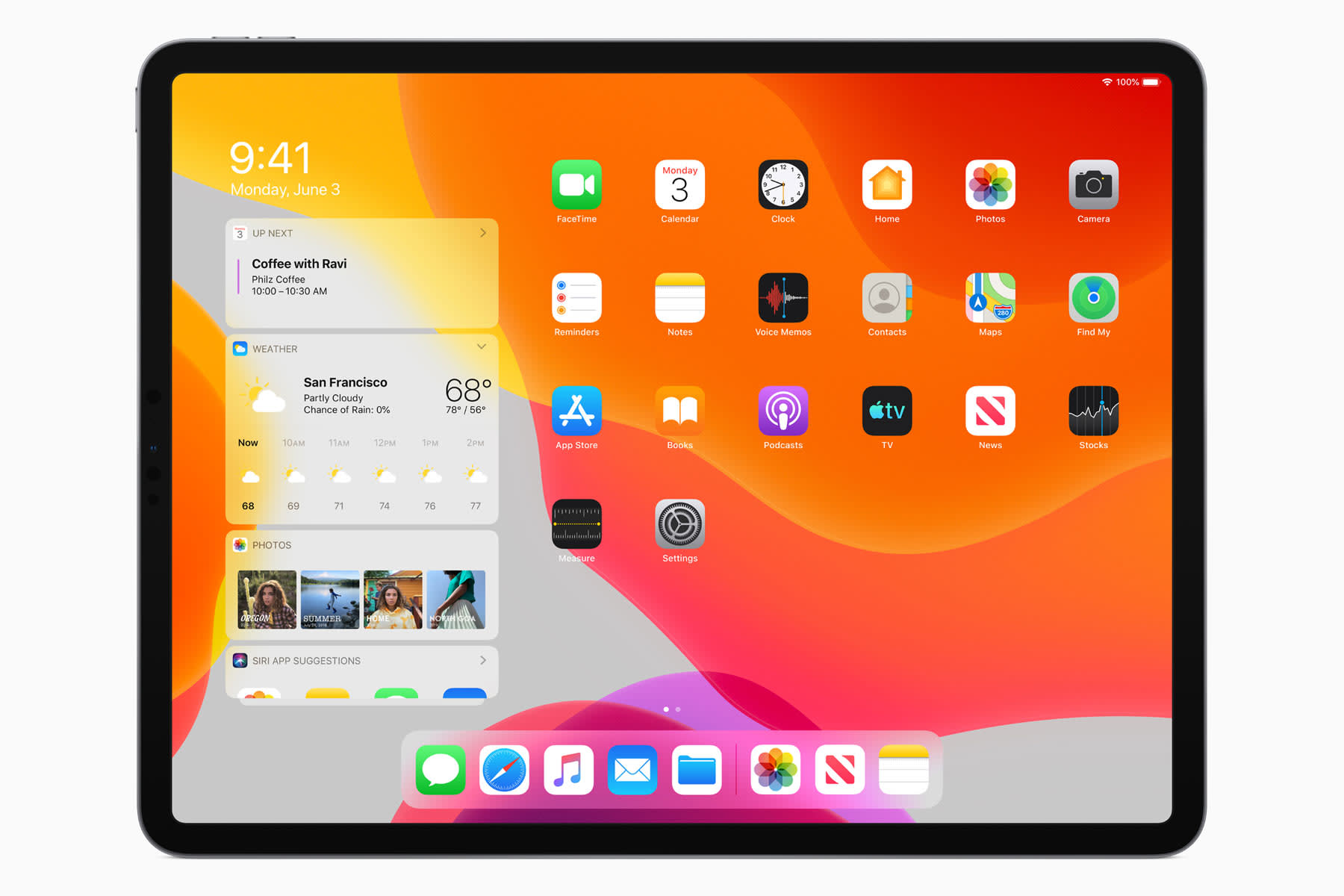 Apple showed off a slew of updated iOS 13 features and a spiffy dedicated branch of its mobile operating system for the iPad during the WWDC 2019 event in San Jose on Monday.

The company is intent on making its flagship tablet even more capable. As such, the updates arriving with iOS 13 include the ability to run multiple instances of the same app using a tab view. It's based on the existing Split View mechanic, however, users can now detach windows, move them freely about the desktop and then reattach them elsewhere on the desktop. 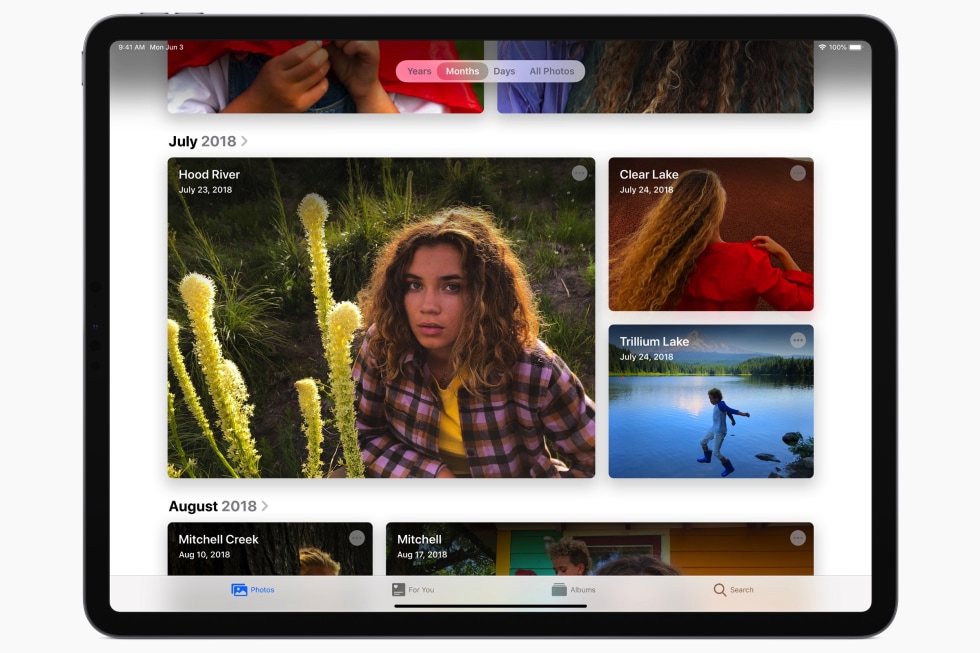 The home screen has also been redesigned to reduce the amount of wasted space presented by increasing the density of the icons displayed. In addition, the home screen is populated with widgets, the kind of which you'd normally find in the notification center, which can be expanded and run alongside other apps. Integration with the Pencil has also been improved with its latency dropping from 20 ms down to 9 ms.

Apple announced during the keynote that it intends to bring "desktop-class" web browsing to the iPad with improved web-app compatibility, as well as new keyboard shortcuts and a download manager for Safari. Most impressive, the iPadOS will now support external storage including thumb drives. Just plug one in and open the Files app.

Developers will be able to download a preview of iPadOS starting today from the Apple dev portal. The public beta launches later this month and the public release is scheduled this fall for iPad Air 2 models and later, iPad 5th gen and later, iPad mini 4 and later, and all iPad Pros.

In this article: apple, breaking news, gear, ios13, ipad, iPadOS, personal computing, personalcomputing, wwdc2019
All products recommended by Engadget are selected by our editorial team, independent of our parent company. Some of our stories include affiliate links. If you buy something through one of these links, we may earn an affiliate commission.