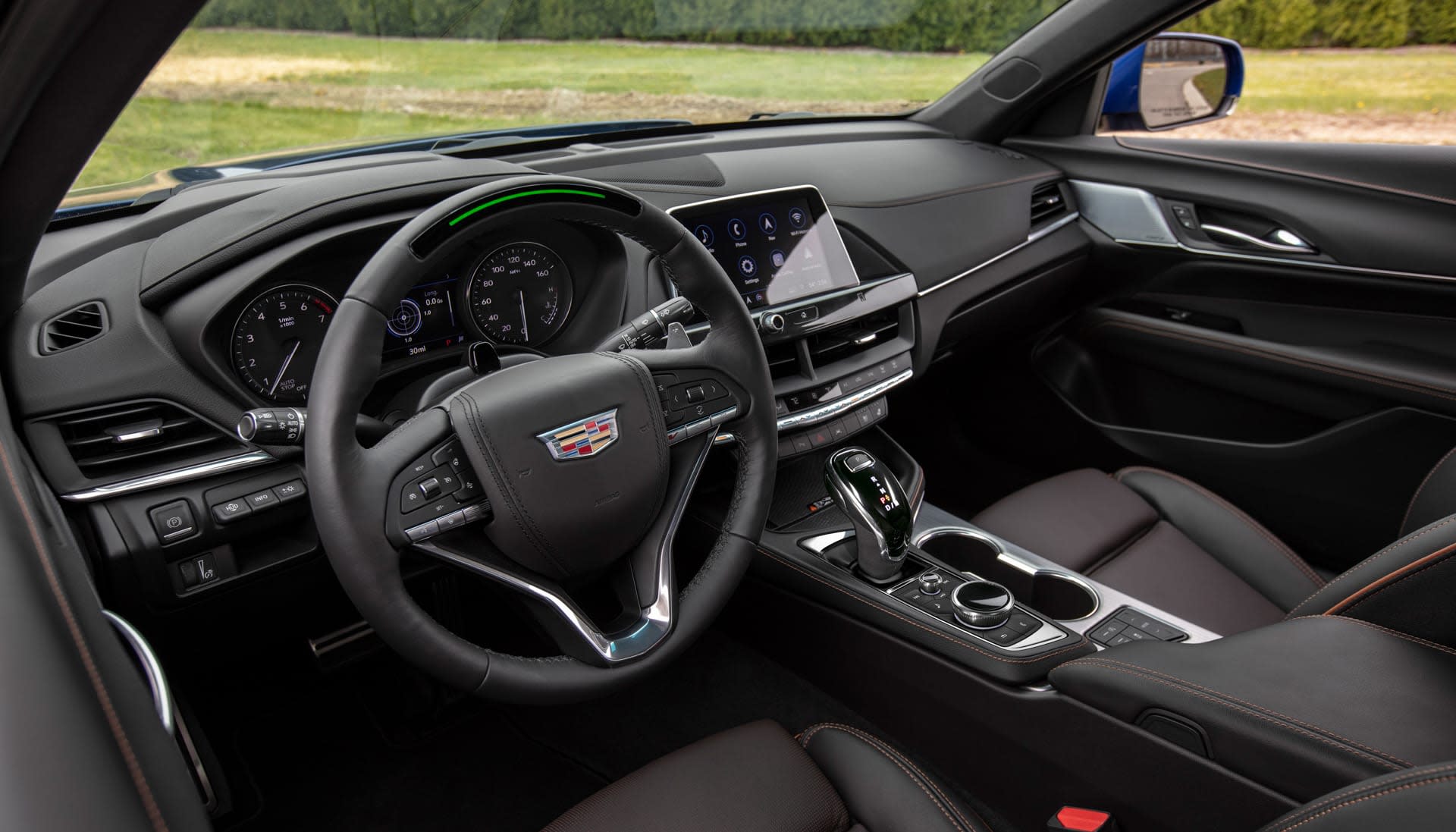 Cadillac's Super Cruise impressed me back in 2017 when I drove with it from New Mexico to California. The hands-free experience made the long trek less of a chore and except for interchanges and in construction zones, the majority of the time my hands were off the wheel. To achieve this the system is geofenced to divided highways that have been mapped by high-definition LiDAR. Now that system of roadways has been expanded to 200,000 miles from 130,000 miles in Canada and the United States.

In addition to more highways in which Super Cruise works, Cadillac also announced that the system will have additional enhancements like adjusting the lane position of the vehicle when it's next to a large truck. So instead of sticking to the dead center of the lane, the Cadillac will move to the side of the lane furthest from the semi.

Cadillac has been updating Super Cruise since its inception by fine-tuning its capabilities and adding messages in the dash gauge as to why the system is disengaging. A helpful way for owners to understand how their vehicle works. But more importantly, it's limitations.

ADAS (advanced drivers assistance systems) have their shortcomings and regardless of the self-driving car hype, automakers have not achieved anything that drives itself outside of internal testing. While we wait for that to happen, giving drivers information about what a system can and can not do gives them the context to better understand not just their car, but the challenges the entire industry is facing trying to build and sell an autonomous car.

That said, it is disappointing that Super Cruise can't handle automatic lane changes like what's offered by Tesla, BMW and Mercedes.

"At this time we want the customer to control the speed as well as the lane changes," Mario Maiorana, Super Cruise chief engineer told Engadget at the news briefing in Detroit. "We wouldn't put anything like that until we're ready. Until we have tested it. Until we thought it was technically sound. And we thought it was going to interact well with the driver."

The latest vehicles to be announced with Super Cruise support, the CT5, CT5-V, and CT4-V will support the updated features and additional roads when they land in showrooms. The CT6 will require the owners to bring their car into the dealer for a software update. At that point, the additional maps will be available via an over-the-air update that should be pushed out in the fourth quarter of 2019.

In this article: adas, cadillac, cadillac super cruise, drivers assistance, gadgetry, gadgets, gear, super cruise, transportation
All products recommended by Engadget are selected by our editorial team, independent of our parent company. Some of our stories include affiliate links. If you buy something through one of these links, we may earn an affiliate commission.