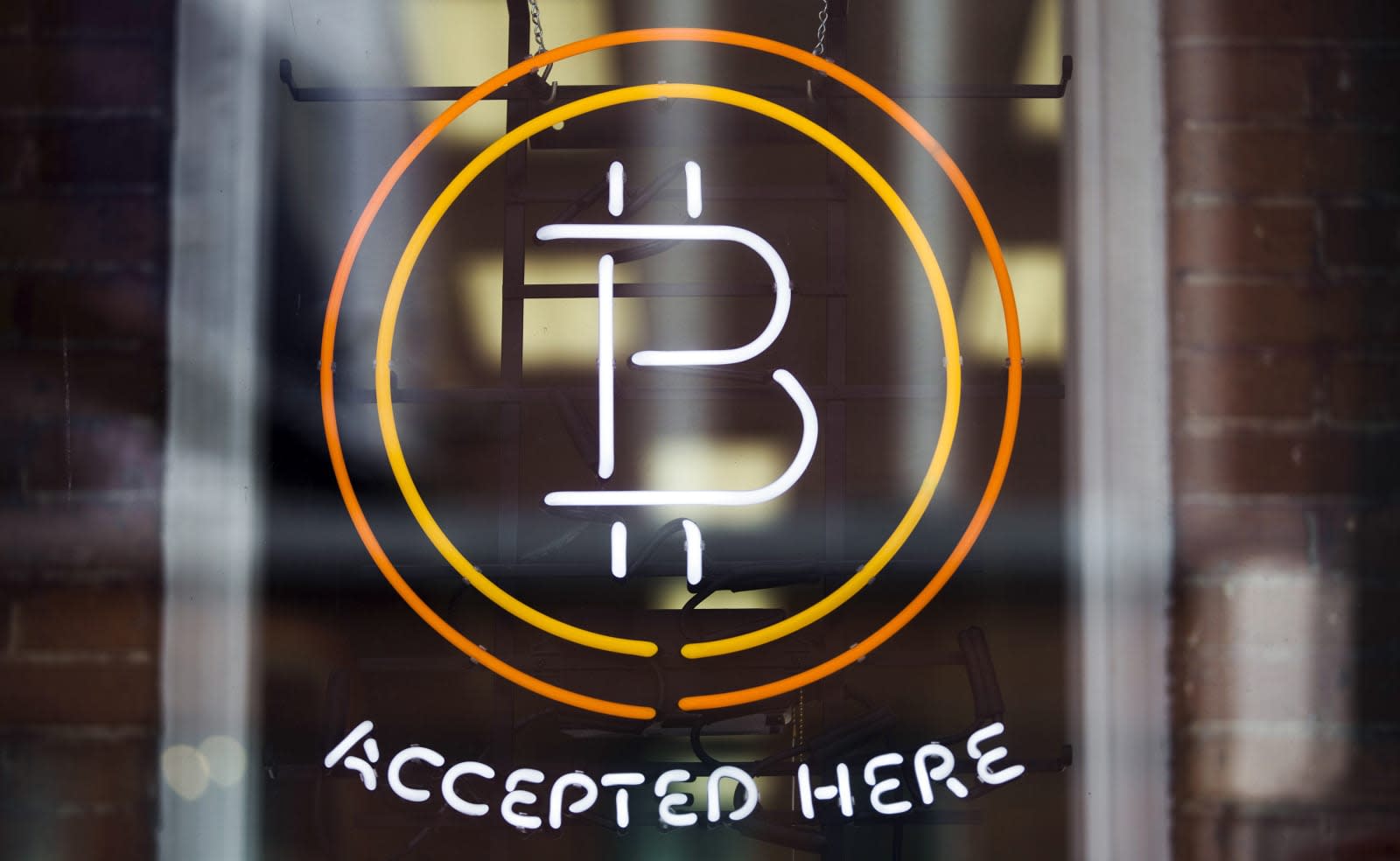 Remember that wild cryptocurrency story from earlier this year? The one where a Canadian exchange shut down shortly after co-founder and CEO Gerald Cotten died, claiming he was the only one who could access its wallets. Wallets that should've stored assets for 76,000 customers with a value of around $200 million (CAD). If any of that was your digital money then yeah, you probably do remember.

Investigations into the company, QuadrigaCX, have suggested it did not have the money to satisfy its deposits, and naturally, law enforcement is sniffing around. Its customers were located around the world, and the FBI is circulating a form for customers to get in touch with it, the IRS, the Washington D.C. AG's office and the DoJ's Computer Crime and Intellectual Property Section.

QuadrigaCX's bankruptcy is being handled Ernst & Young, which reported that it has only recovered $28 million so far, mostly in cash. The company's other founders have reportedly been uncooperative, and its bookkeeping was sloppy. It could be a while before this "ongoing investigation" turns up anything useful, but we'll stay tuned.

The FBI and partners are seeking to identify victims in the QuadrigaCX investigation. If you believe you may be a victim, or have concerns regarding your Quadriga account, complete this brief questionnaire here: https://t.co/hPeDUM9s3Q.

In this article: bitcoin, business, Cryptocurrency, FBI, QuadrigaCX, scam, theft
All products recommended by Engadget are selected by our editorial team, independent of our parent company. Some of our stories include affiliate links. If you buy something through one of these links, we may earn an affiliate commission.