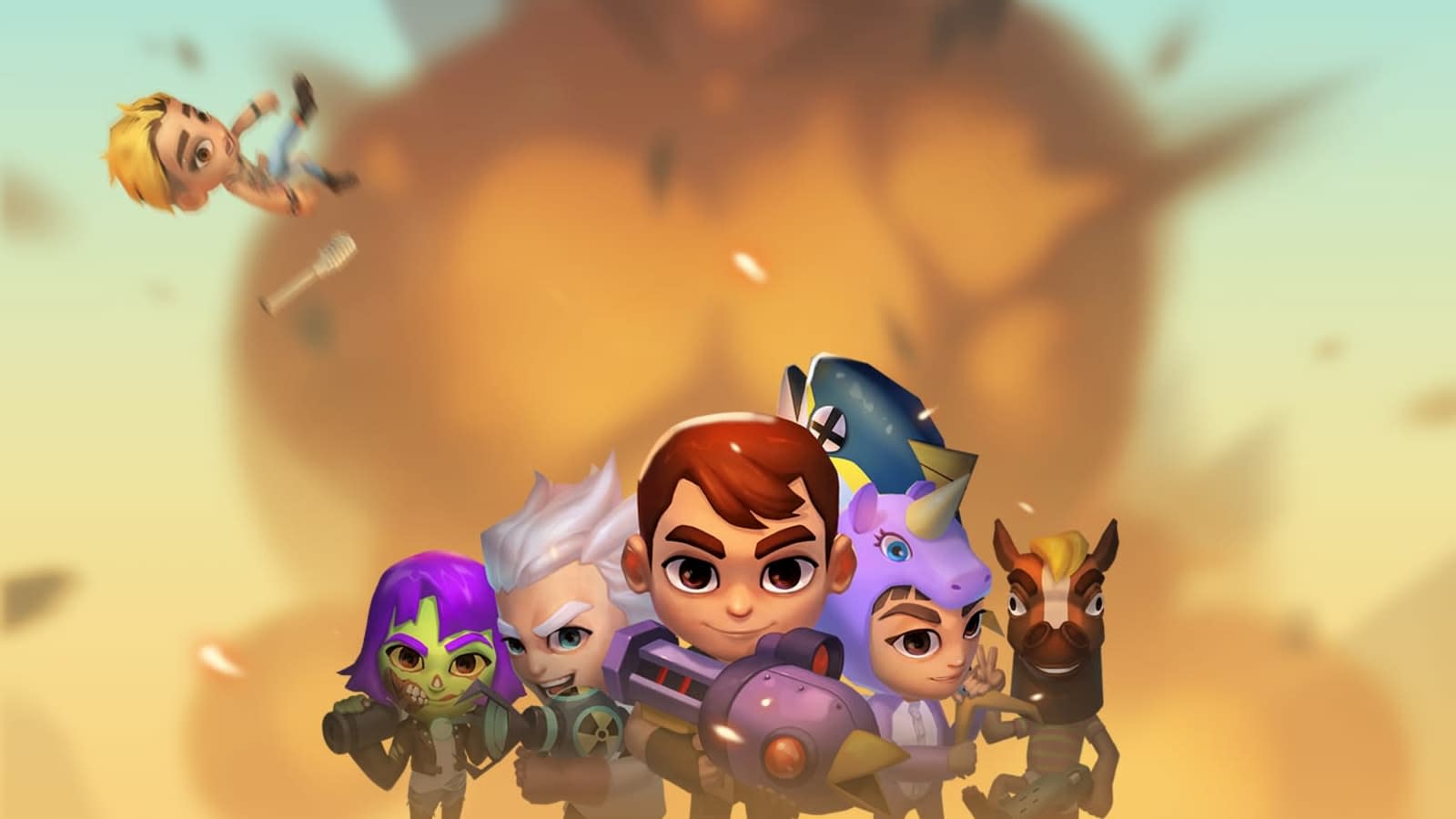 Snapchat is getting in on the battle royale craze with Tiny Royale, which you can play right now. The Zynga-developed top-down shooter expands the lineup of available multiplayer Snap Games.

As you might expect with a battle royale title, you'll face off against other players to become the last player or team left standing on a rapidly shrinking battlefield. Matches will take place between up to 30 players, and you can team up with friends in squads of up to four players. You'll pick up health packs, armor and weapons (including a crossbow with rebounding bolts) as the match progresses, and unlock new characters as you play.

Each Tiny Royale bout lasts around two minutes, far shorter than the typical Fortnite or PUBG Mobile throwdown, so you should be able to cram in a few rounds while on the subway or bus. You can hop into games instantly from Snapchat's messaging feature Chat, and you can strategize with your teammates through voice or text chat.

Later this summer, a competitive mode called Tiny Royale Leagues will arrive. It'll place players in groups of 100 people spread over 20 tiers. Your aim is to rise through the ranks in "limited-time windows" (i.e. seasons), scooping up rewards and trophies along the way.

In this article: av, battle royale, battleroyale, gaming, mobile, mobile gaming, mobilegaming, services, snap, snapchat, tiny royale, tinyroyale
All products recommended by Engadget are selected by our editorial team, independent of our parent company. Some of our stories include affiliate links. If you buy something through one of these links, we may earn an affiliate commission.