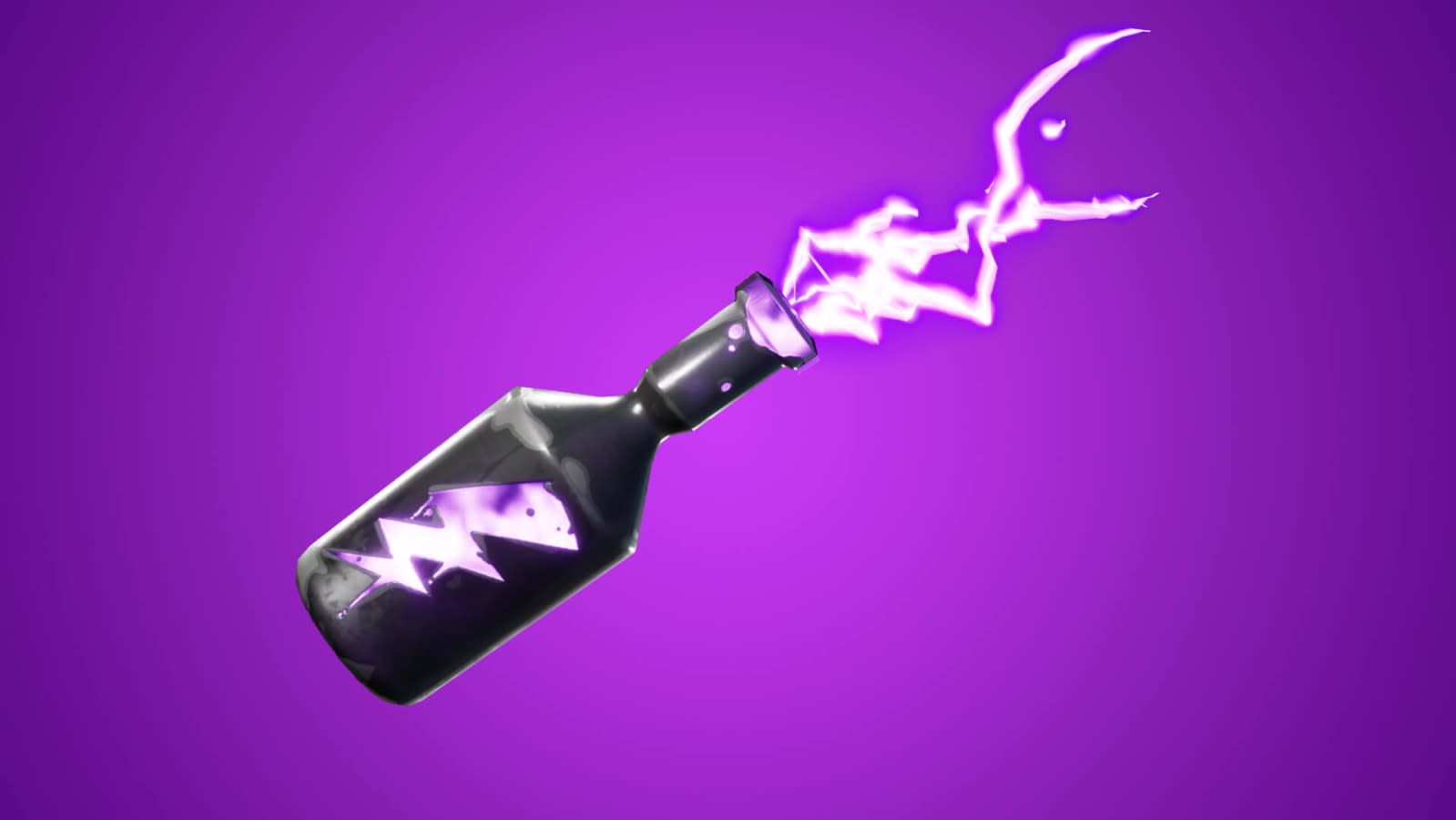 One of the great things about battle royale games like Fortnite is that no two matches are the same. Random generation ensures that lobbies include different players, varying weapons spawn in known locations and -- perhaps most importantly -- the storm area moves in random patterns. This forces gamers to adapt their strategy each match to ensure they stay in the right areas, and equip the right tools to survive.

For its latest Fortnite update, Epic Games is giving players a little more control over some of that randomness. Today, it introduced the Storm Flip, a throwable item that creates a zone that can either create a safe area in the storm, or deal storm damage to those who think they're holding a comfortable position.

Epic says that its new epic item can be found in floor loot, chests and (purple) vending machines and will last for 20 seconds before vanishing. Given it is closely linked to the current value of the in-game storm when deployed, it's likely to become a valuable weapon for weakening entire teams in late-game skirmishes, or help players revive downed teammates without taking huge amounts of damage.

In an attempt to better balance the game, Epic announced that it's removed hunting rifles and increased the time it takes the Boom Bow to fully charge. Supply drones in hot zones have also been tweaked to drop fewer sniper and explosive weapons.

Since the introduction of slipstreams, players have found it difficult to ascertain when the airways have been disabled (during the fifth phase of the storm). Epic says that "audio, pink ring, and spinning blades turn off" in the late circles to reduce confusion and give clear visual guide to those attempting to use them.

In this article: av, epic, epic games, fortnite, gaming, internet, storm, storm flip
All products recommended by Engadget are selected by our editorial team, independent of our parent company. Some of our stories include affiliate links. If you buy something through one of these links, we may earn an affiliate commission.