The Morning After: Google's streaming game service launches in November

Google's game-streaming service has a price. And a (loose) release date. Ahead of established gaming companies' own big reveals -- our team is headed to LA for E3 2019 today -- Stadia already has a potent lineup of established games. The big question is: Are you ready for another subscription? Google has revealed pricing and availability for Stadia, its highly anticipated game-streaming service. It'll all launch in November, with a special Founder's Edition for $129.99 sometime that month. The pack, available to pre-order now, will come with a Chromecast Ultra puck, a Night Blue controller, "first dibs" on a Stadia username and two three-month Stadia Pro subscriptions -- one for you and a friend, presumably so you can have someone to play. Stadia Pro will otherwise cost $9.99 per month and grants you access to Google's library at up to 4K resolution and 60 fps, with HDR and 5.1 surround sound. Your internet speeds may offer something a little less, however. 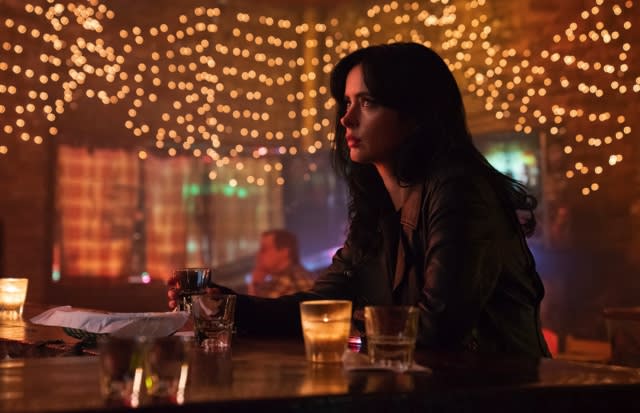 Jessica Jones is one of the more beloved of the Marvel streaming series that have hit Netflix over the last few years. But as Disney preps for the launch of its own streaming service, all good things are coming to an end. That includes Jessica Jones -- the final season hits Netflix on June 14th, and today we're getting a look at an appropriately dark trailer that shows Jones hitting peak antihero. And a few baddies and walls along the way.

We're focusing on the successes and shortcomings of this sleek desktop computer.
Is the latest Mac Mini a worthy challenger?

When we reviewed the new Mac Mini back in November, it had been four years since the last model was released. The 2018 upgrade includes an eighth-generation Intel processor and a plethora of ports in a space gray recycled-aluminum body, all of which make for a polished and flexible machine. However, we thought the lack of a dedicated GPU was a big miss here, particularly for the sort of pro users Apple was trying to court. If you took the dive, what do you use it for? How would you score it? Tell potential buyers all the ups and downs of working with Apple's "workhorse" computer in a user review on our product page for the Mac Mini, and you may see your writeup featured in an upcoming roundup!

Bungie has a plan to save its franchise.
'Destiny 2' is now free to play, including its first wave expansion 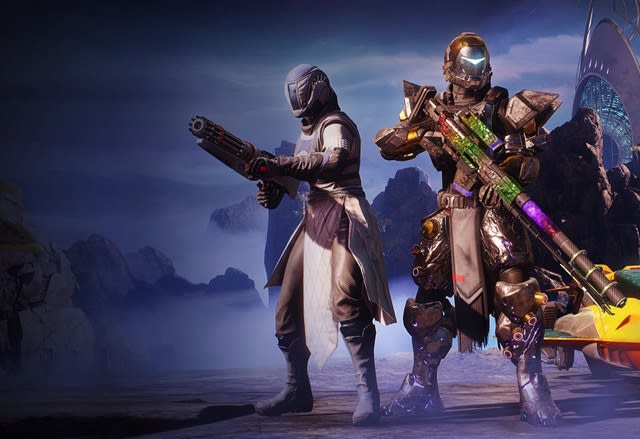 Big changes are coming to Destiny 2. With today's announcement of Destiny 2: Shadowkeep, developer Bungie has a new way to deliver content to its players. When the major expansion lands on September 17th, the core game will go free to play, shifting to "expansion-level, standalone content" for Destiny veterans.

You can play NVIDIA's full path-traced version of the game for $5. 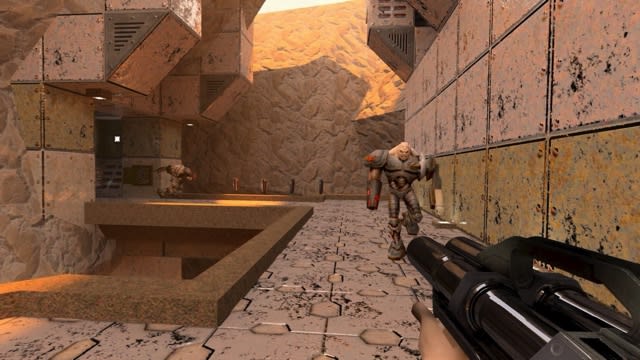 NVIDIA has released the first three single-player levels of Quake II RTX for free. It's an updated version of id Software's classic 1997 FPS, and if you own the full game, you'll be able to play the whole thing in path-tracing mode, including multiplayer. NVIDIA says this is the first fully path-traced game. The ray-tracing technique pulls "all lighting effects such as shadows, reflections, refractions and more into a single ray-tracing algorithm."