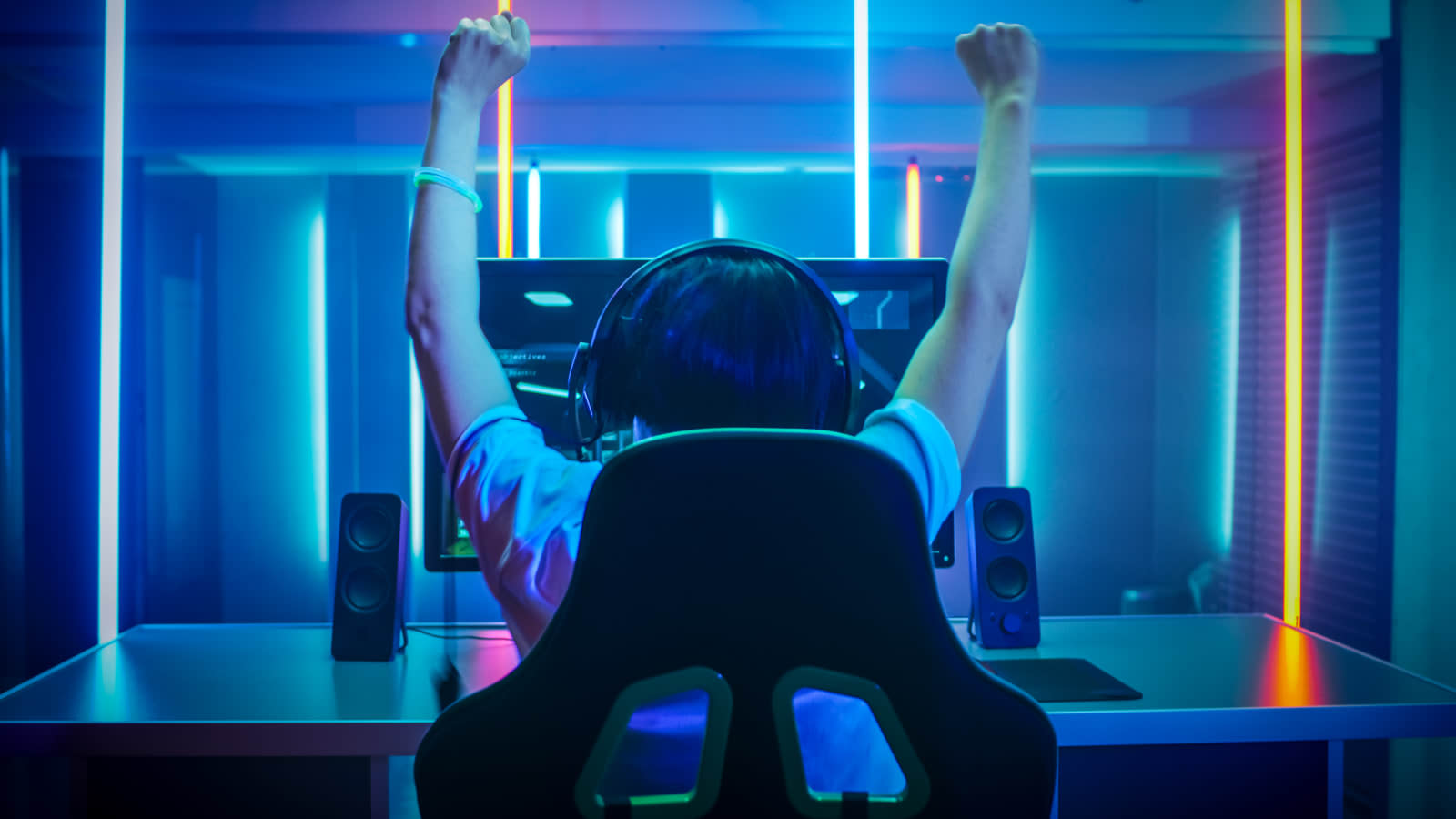 E3 2019 is nearly upon us and the gaming news is already coming at a breakneck pace. Google divulged new details about its upcoming Stadia game streaming service and Razor announced the launch of a new lightweight headset while GameStop's downward spiral shows no sign of slowing down. Google's upcoming game streaming service sure does look impressive, what with the ability to play console-quality games on virtually any screen in your house. But unless you've got a 4K TV, a speedy internet connection and $10 a month on top of the $130 base fee, you might want to stick with the system you've already got. GameStop cuts costs to deal with plunge in console sales

Somehow GameStop still hasn't succumb to Sony's and Microsoft's online game stores, though the beleaguered brick-and-mortar shop may not last much longer. The company announced this week that it brought in a paltry $6.8 million in profits in Q1 thanks to a devastating 35 percent drop in console sales. Fingers crossed GameStop can hold out until the PS5 and XBox "Scarlett" make it to market. Pedestrian "Clash of the Titans" references aside, Razer is showing off a 7.1 surround sound headset to its hardware lineup with the Kraken headset. It weighs just 250 grams and costs just $50. Xbox body wash is a necessary and terrible idea

If you come from the land down under and aren't smelling as fresh as Adelaide after a summer storm, XBox has you covered. The console brand has teamed with Lynx, parent company of Axe, to develop a spinoff brand of body washes, deodorants, soaps and shampoos for gamers. Because reasons. Look, all I'm saying is that if this stuff doesn't leave you smelling like you've been dunked in a vat of Mountain Dew: Code Red, what's even the point? We've apparently reached the point in human history where people somehow think the '80s were actually a good time to be alive, so here's a DLC for eSport sensation Rocket League. Players can get behind the wheel of KITT, Ecto-1 or Doc Brown's DeLorean -- though I'm really confused as to what car The Goonies made famous? Fingers crossed it's Sloth wearing you like a backpack. Want to see what all the hubbub around E3 is all about but don't want to brave the unwashed gaming masses of Staples Center? YouTube has you covered. The video site will take a break from shooting itself in the foot over its policy enforcement choices on Sunday, June 9th, to stream 10 full hours of live coverage from the show floor!

In this article: After Math, aftermath, axe, column, e32019, gamestop, gaming, google, kraken, opinion, razer, rocket league, stadia, xbox, youtube
All products recommended by Engadget are selected by our editorial team, independent of our parent company. Some of our stories include affiliate links. If you buy something through one of these links, we may earn an affiliate commission.