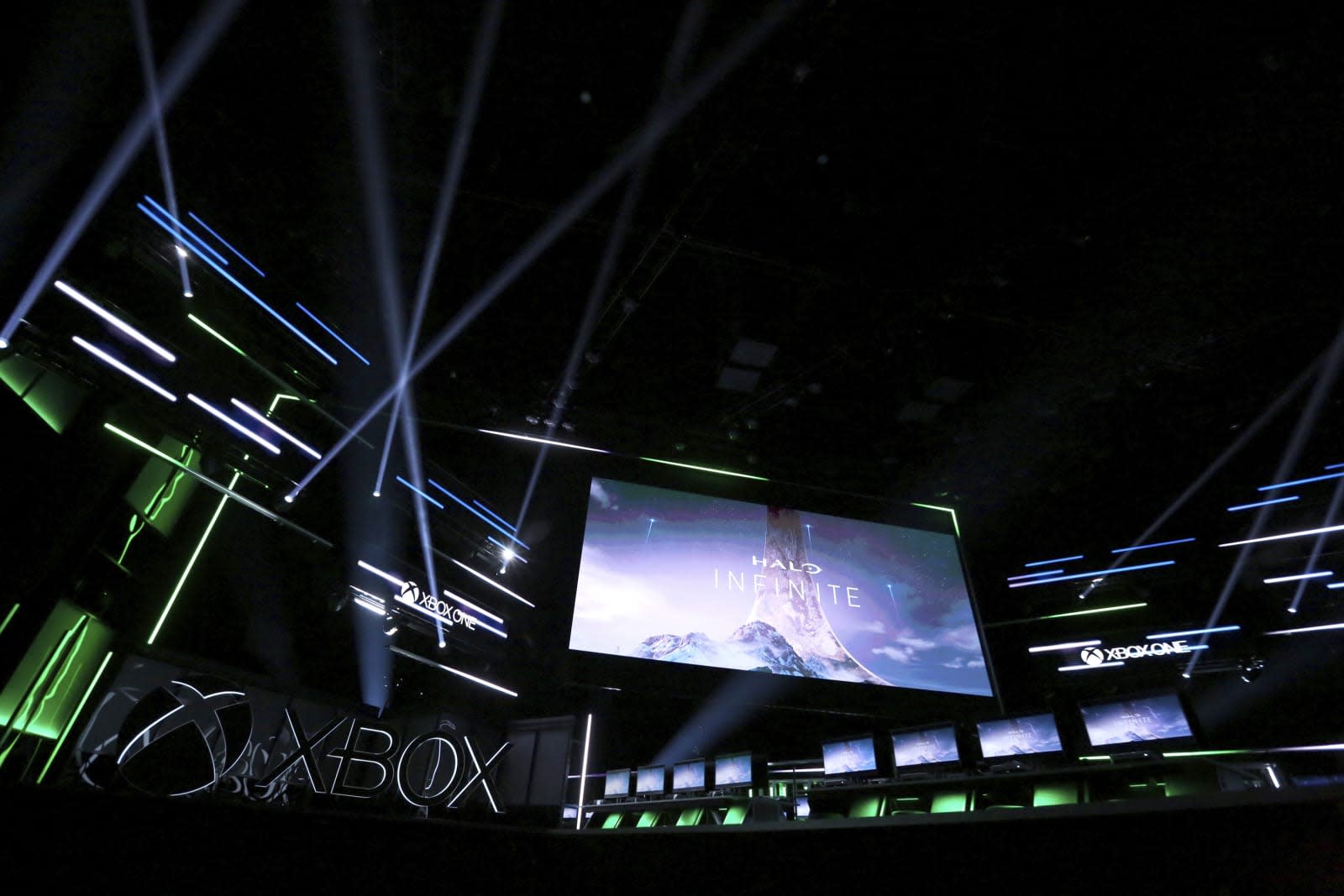 YouTube is giving you a gigantic dose of E3 this year -- the service will offer 10 hours of live coverage through its Gaming section on June 9th, starting at 1PM Eastern. It'll include obvious coverage of E3 milestones like the Xbox showcase and Bethesda's presentation, but YouTube is treating this more like a day-long festival -- it'll be hosted by the Game Awards' Geoff Keighley, and will feature appearances from internet stars like Felicia Day, Jacksepticeye and Markiplier as well as performances from the likes of Marshmello, Bastille and Lindsey Stirling.

And yes, there will be gaming discussions. Google's Phil Harrison will talk about the Stadia cloud gaming service at 2:30PM Eastern, while it's safe to say there will be plenty of chats surrounding the day's news. You'll hear more about the schedule in the "coming days," Keighley said.

This is the fifth year of YouTube's live E3 coverage. It's far from a novelty. However, it might be one of the more important streams to date. Microsoft might spill the beans on its next Xbox, and there's a good chance it will talk in-depth about its game streaming service. Bethesda, meanwhile, could talk about everything from the imminent Wolfenstein: Youngblood to long-term projects like Elder Scrolls VI. Add in the remaining mystery surrounding Stadia and there could be plenty of buzz even if you don't care for the in-between entertainment.

Sunday it's @E3 Live on @youtube! I edited this little teaser trailer to get us in the mood for 10 hours of games, press conferences and more. Look out for @marshmellomusic @bastilledan @LindseyStirling @feliciaday and more. pic.twitter.com/6kz6ruKx5Q

In this article: bethesda, e3, e32019, gaming, google, internet, jacksepticeye, livestream, markiplier, microsoft, services, stadia, streaming, video, xbox, xbox one
All products recommended by Engadget are selected by our editorial team, independent of our parent company. Some of our stories include affiliate links. If you buy something through one of these links, we may earn an affiliate commission.