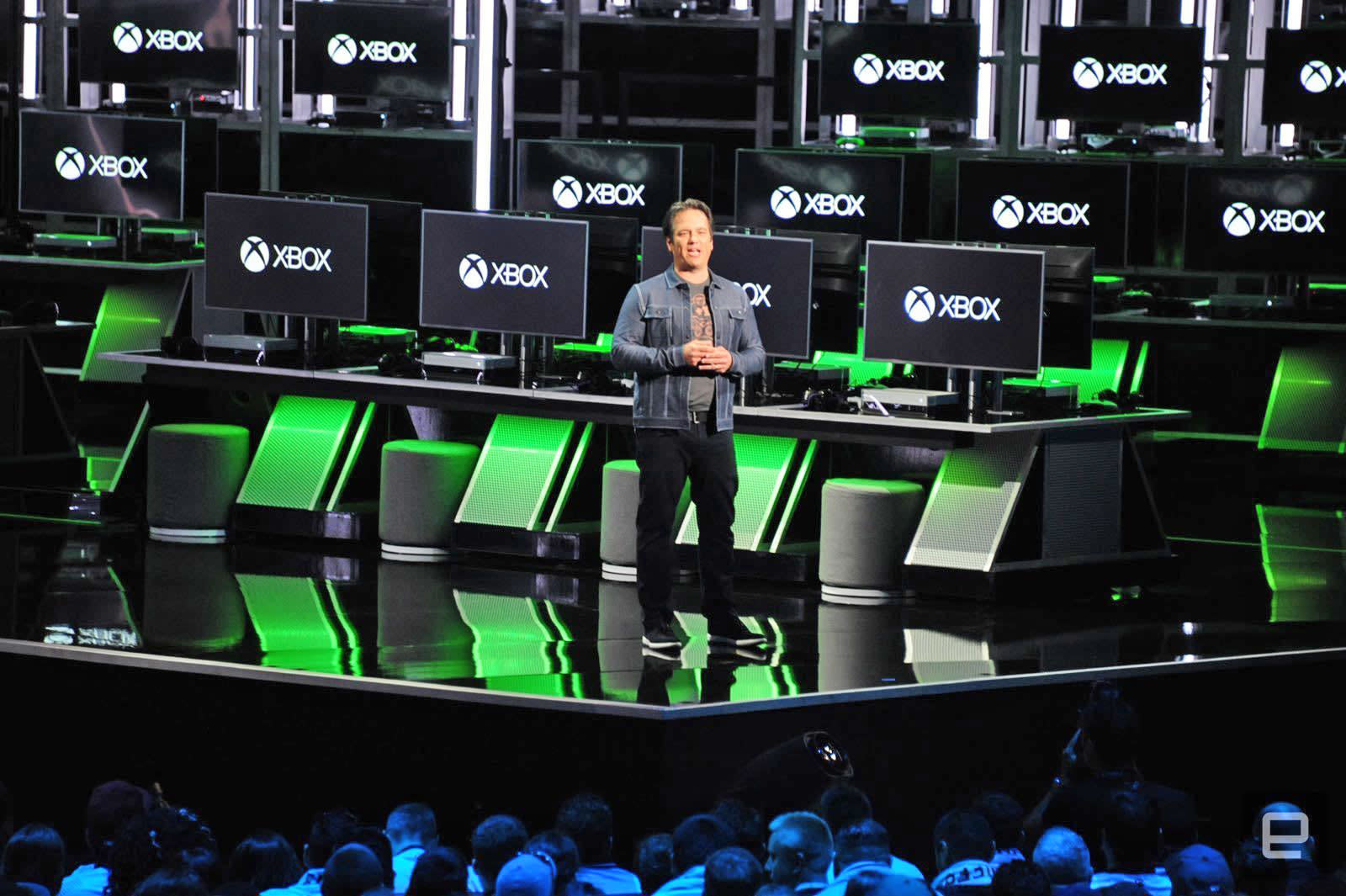 Xbox fans now have a particularly big date to mark on their calendars. Microsoft has announced that its E3 briefing will take place on June 9th at 4PM Eastern, complete with an option to watch at home through Mixer. The company unsurprisingly isn't saying exactly what it will show, but it is promising its "biggest" E3 presence to date -- a sharp contrast with Sony, which is skipping E3 and instead decided to spill the beans on the PS5 through an interview.

There are some clues as to what might appear. A leaked memo from Microsoft's Phil Spencer suggested that the company would "go big" with news about its Project xCloud game streaming service. If so, you'll likely have a much better sense of what it can do and when it'll be ready. The company also hinted at tidbits for people who "like watching others play games," so you can expect some Mixer news.

The main unknown: hardware. Microsoft teased early work on new Xbox consoles in 2018 and is rumored to launch the systems (codenamed Scarlett) in 2020, so an E3 introduction might make sense. However, that all depends on whether or not Microsoft is ready to show its hand. Not that it might have much choice. Sony's PS5 teaser was arguably designed to steal Microsoft's thunder, and it might look bad if the Redmond team shows up at E3 with nothing to say about next-gen Xboxes.

In this article: av, console, e3, e32019, game streaming, games, gaming, gear, internet, microsoft, personal computing, personalcomputing, project xcloud, scarlet, scarlett, video games, xbox, xbox one
All products recommended by Engadget are selected by our editorial team, independent of our parent company. Some of our stories include affiliate links. If you buy something through one of these links, we may earn an affiliate commission.