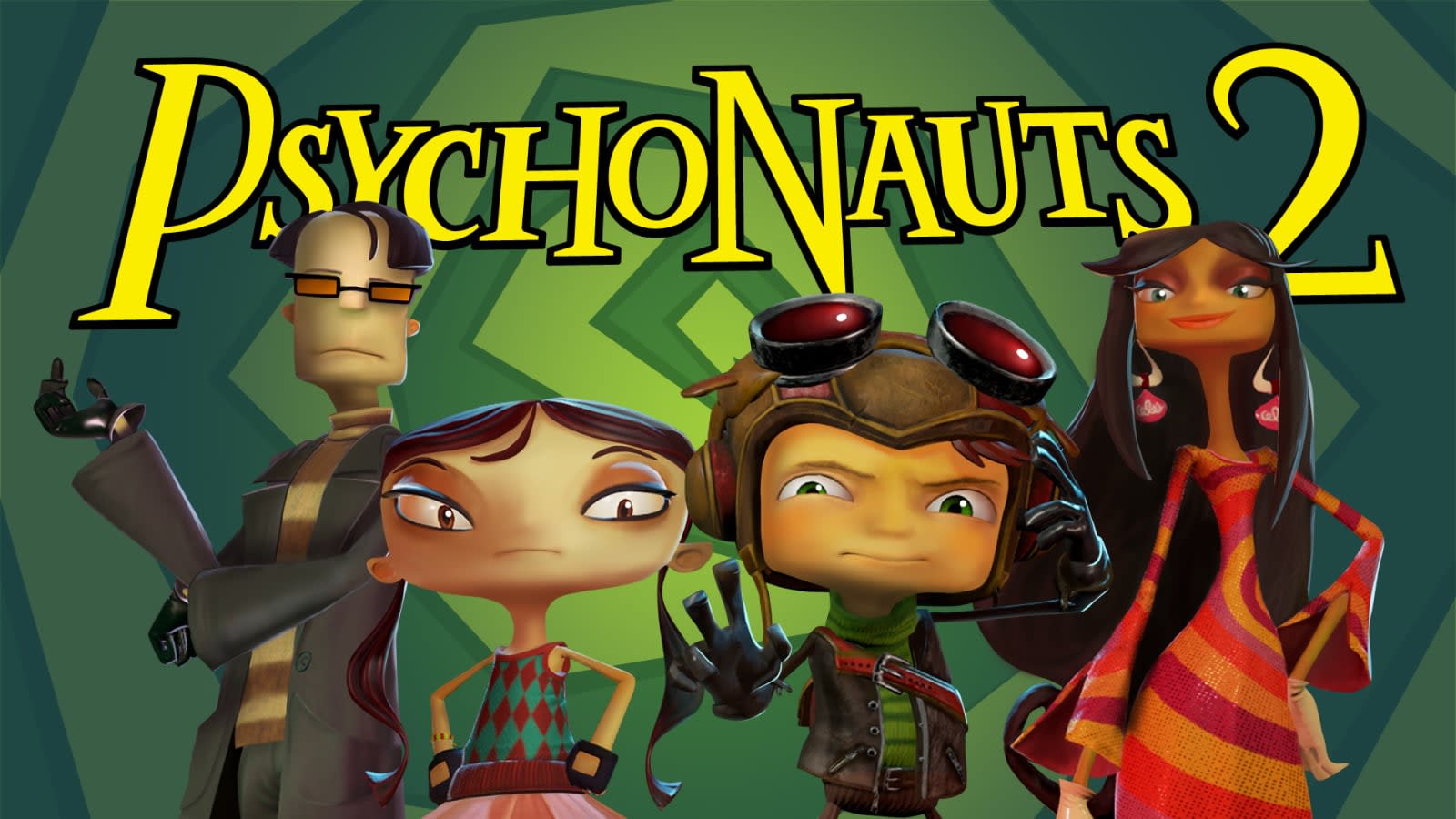 Microsoft Studios has been on an acquisition spree over the past year or so, snatching up the likes of Ninja Theory, Playground Games, InXile, and Obsidian. During the company's marathon E3 keynote on Sunday, Microsoft announced that it has also added Psychonauts and Brutal Age maker Double Fine Productions to its developers stable.

With the addition of Double Fine, which will continue to be led by its founder Tim Schaefer, Microsoft Studios now commands a roster of 15 developers. Microsoft also announced that it is creating an Age of Empires studio headed by Shannon Loftis.

In this article: av, breaking news, double fine, e32019, gaming, microsoft, microsoft studios, xbox
All products recommended by Engadget are selected by our editorial team, independent of our parent company. Some of our stories include affiliate links. If you buy something through one of these links, we may earn an affiliate commission.