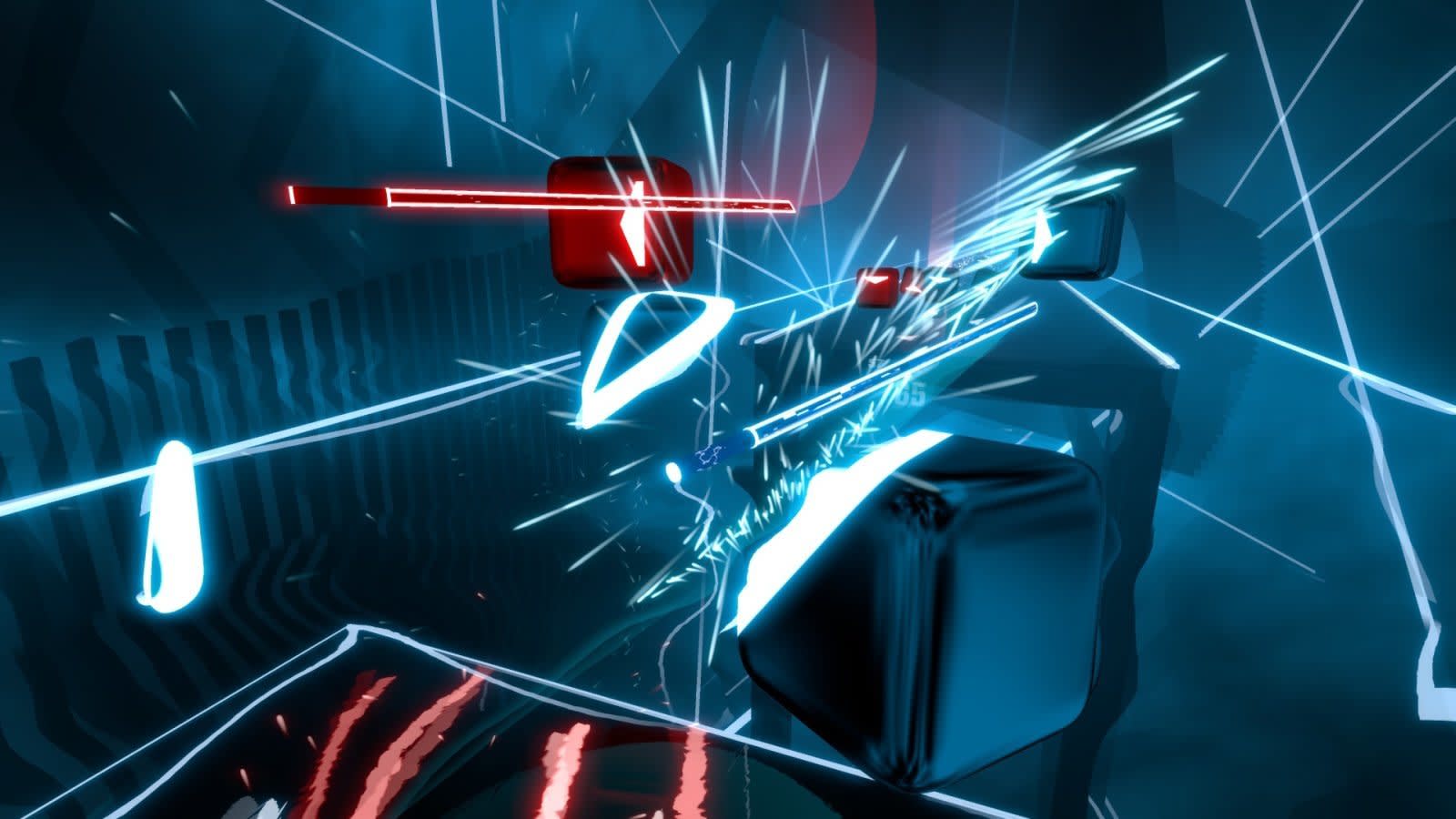 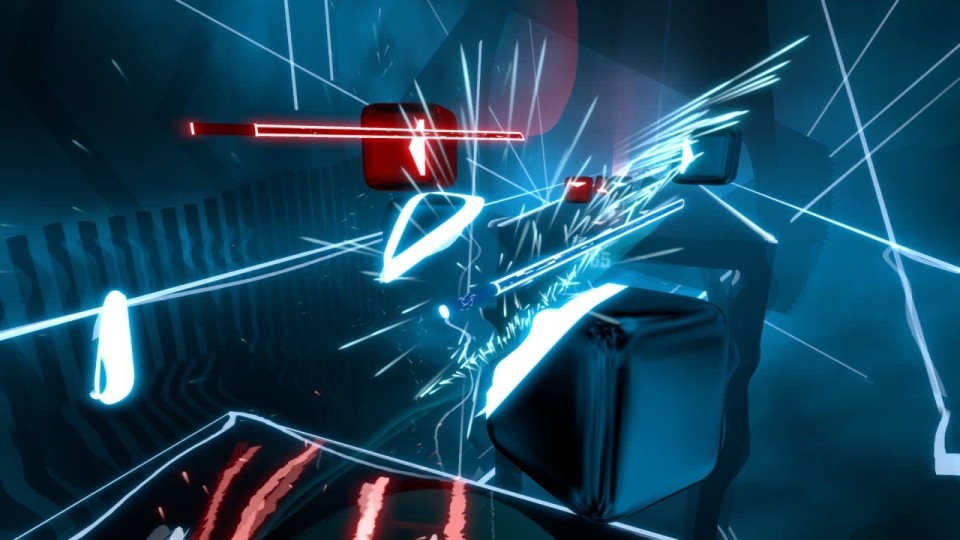 The artist-specific add-on for various music and rhythm games is a time-honored tradition that we don't see enough of these days. That's why it's so comforting to see Imagine Dragons teaming up with the developers of Beat Saber to launch a 10-track companion pack. With it, users will be able to slash at blocks in time to some of the band's hits, including It's Time, Radioactive and Bad Liar.

It'll be available to buy on June 10th on "all major VR platforms, including Oculus Quest and the Rift Platform." Paying for individual songs will set you back $1.99, but you can pick up the whole pack for $12.99. At the same time, Oculus will be showing off a new 360-degree level featuring the band's single Believer, due for release later in the summer.

In this article: av, Beat Saber, e32019, gaming, Imagine Dragons, Music, Oculus
All products recommended by Engadget are selected by our editorial team, independent of our parent company. Some of our stories include affiliate links. If you buy something through one of these links, we may earn an affiliate commission.