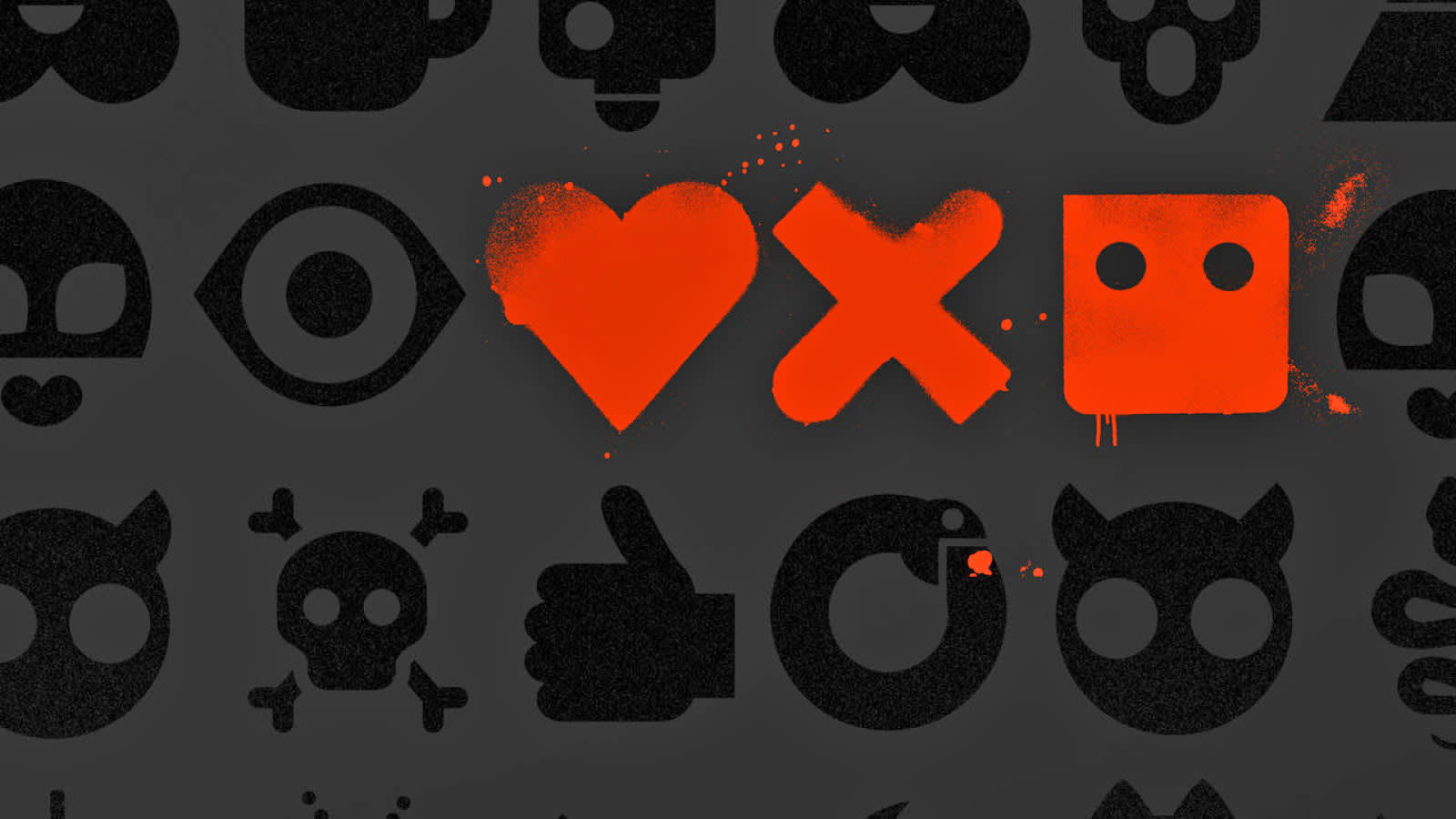 Netflix announced today that its out-there, adult-oriented animated anthology series Love, Death and Robots will be coming back for another season. The show's second go-round will be helmed by supervising director Jennifer Yuh Nelson, best known for her work as a director on the Kung Fu Panda franchise. Netflix has yet to provide a release date or other details for season two of Love, Death and Robots.

If you missed the first run of Love, Death and Robots, there's still plenty of time to catch up on what the show has to offer. Season one features 18 episodes that showcase a wide array of styles and genres created by animation teams from around the world. The animated shorts range from five to 17 minutes, branch into genres like sci-fi, comedy, horror and use styles from 2D animation to photo-realistic CGI. The show counts Tim Miller and David Fincher among its producers and is based on the two's long-planned reboot of the 1981 animated science fiction film Heavy Metal.

Love, Death and Robots was briefly at the center of a controversy that alleged Netflix was ordering the episodes based on a viewer's sexual identity. Netflix quickly disputed the claim but did note that it has used the anthology series to experiment with different episode orders. The company claimed the show is presented in four different orders, which are served to users entirely at random and not based on any specific targeting data.

In this article: av, david fincher, entertainment, love death and robots, netflix, tim miller
All products recommended by Engadget are selected by our editorial team, independent of our parent company. Some of our stories include affiliate links. If you buy something through one of these links, we may earn an affiliate commission.