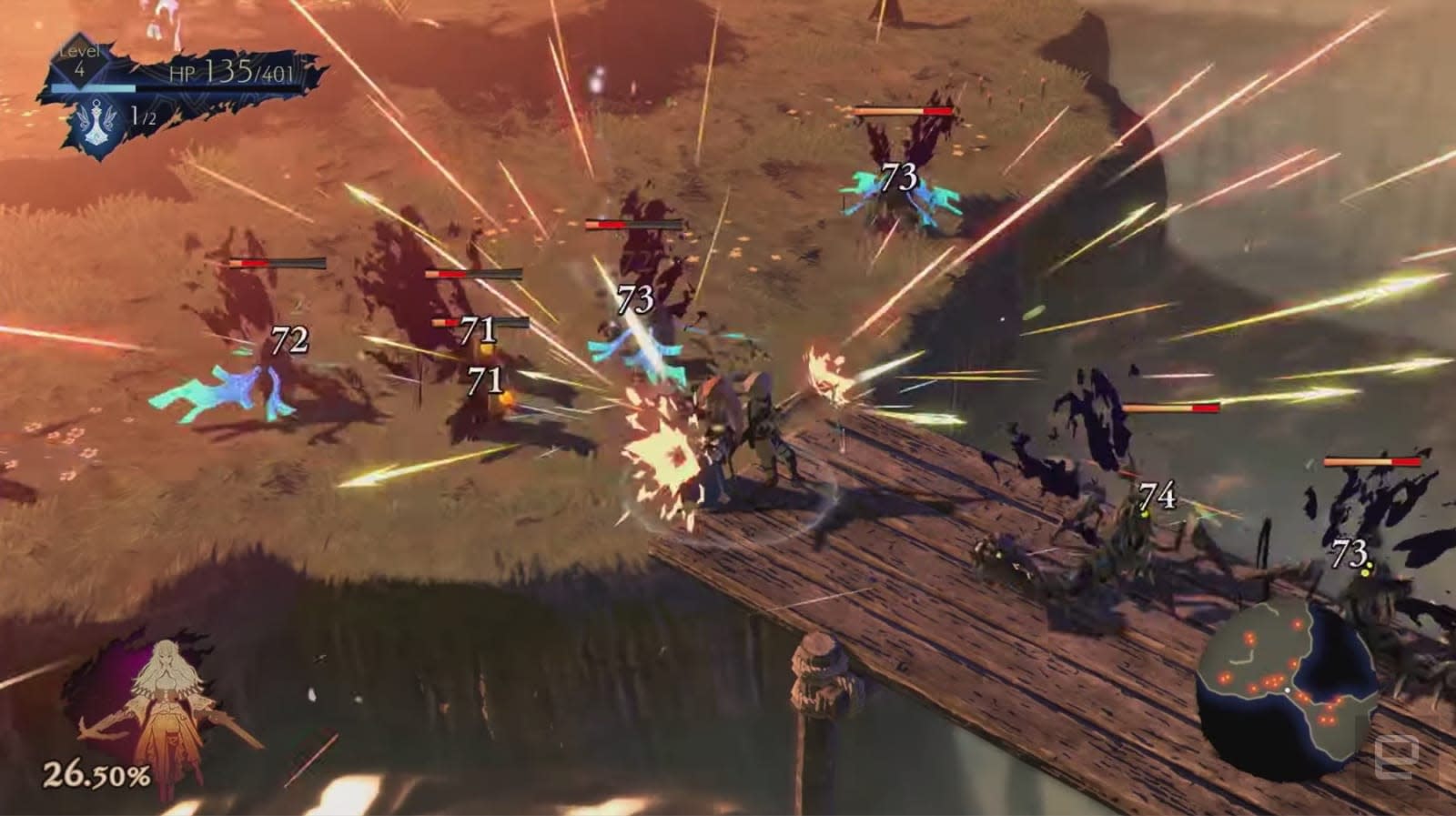 Oninaki is an upcoming throwback action RPG from the makers of I Am Setsuna and Lost Sphear -- and it now has a release date of August 22nd.

With Takashi Tokita (of Chrono Trigger and Parasite Eve) as creative producer, players will traverse the lands of the living and the dead in a world of reincarnation. The protagonist is a "Watcher" who manages the divide between the two realms. As a Watcher, the main character will leverage "daemons" to battle alongside them, conferring specific weapons and skills. The title will be out on Switch, PS4 and PC. There's more from developer Tokyo RPG Factory -- Square Enix's classic JRPG-inspired studio -- in the trailer below:

In this article: av, e32019, gaming, oninaki, square enix, Takashi Tokita, Tokyo RPG Factory
All products recommended by Engadget are selected by our editorial team, independent of our parent company. Some of our stories include affiliate links. If you buy something through one of these links, we may earn an affiliate commission.