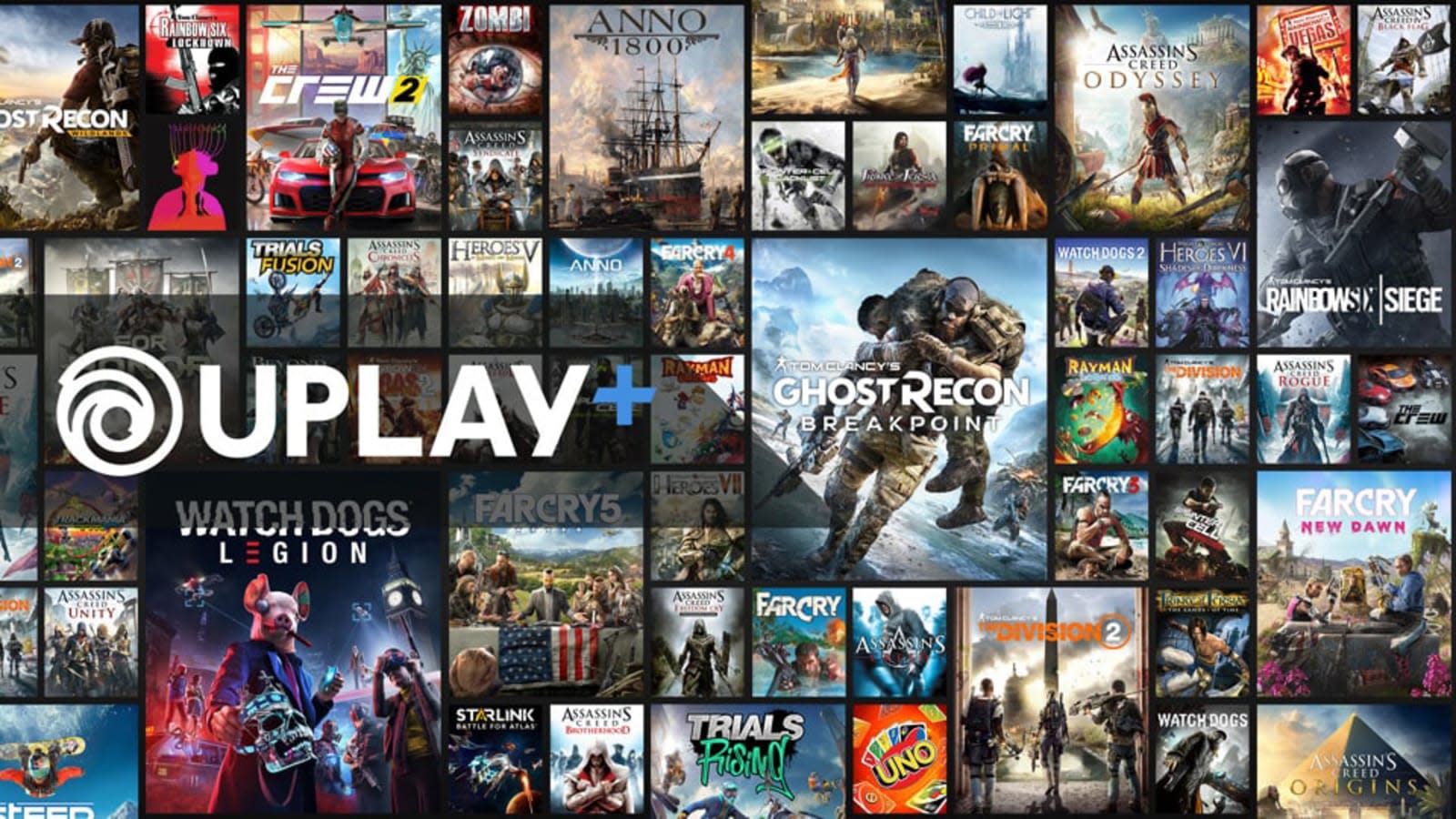 Ubisoft can't resist the temptation to join the game subscription bandwagon. The publisher is launching a Uplay+ service on PC that will offer access to over 100 games, including the premium versions of the latest releases and their associated add-ons. You'll also be included in every beta and early access program. Also, this isn't just limited to downloads -- Ubisoft is promising support for Google's Stadia game streaming service, in case you'd like to add one subscription to another.

You can play games offline, and any progress you make will stick around if you cancel and then resubscribe later.

Uplay+ launches on September 3rd for $15 per month. That's not a trivial price, but Ubisoft is betting that this will be worthwhile if you were either going to splurge on special editions or want to catch up on DLC you missed for games you already own.

It might be a tough sell for some. As with EA's Origin Access Premier, this assumes that you're generally a fan of the publisher. If you only ever buy one or two Ubisoft games per year and don't care for player skins or DLC, you're not going to gain much. However, it's still relatively rare to find gaming subscription services that offer all the newest titles plus their perks. If you're perpetually curious about games and want access to the latest Watch Dogs or Assassin's Creed games every year, though, it might be worth a look.

In this article: av, e32019, games, gaming, internet, personal computing, personalcomputing, services, subscription, ubisoft, uplay, uplay+, video games
All products recommended by Engadget are selected by our editorial team, independent of our parent company. Some of our stories include affiliate links. If you buy something through one of these links, we may earn an affiliate commission.