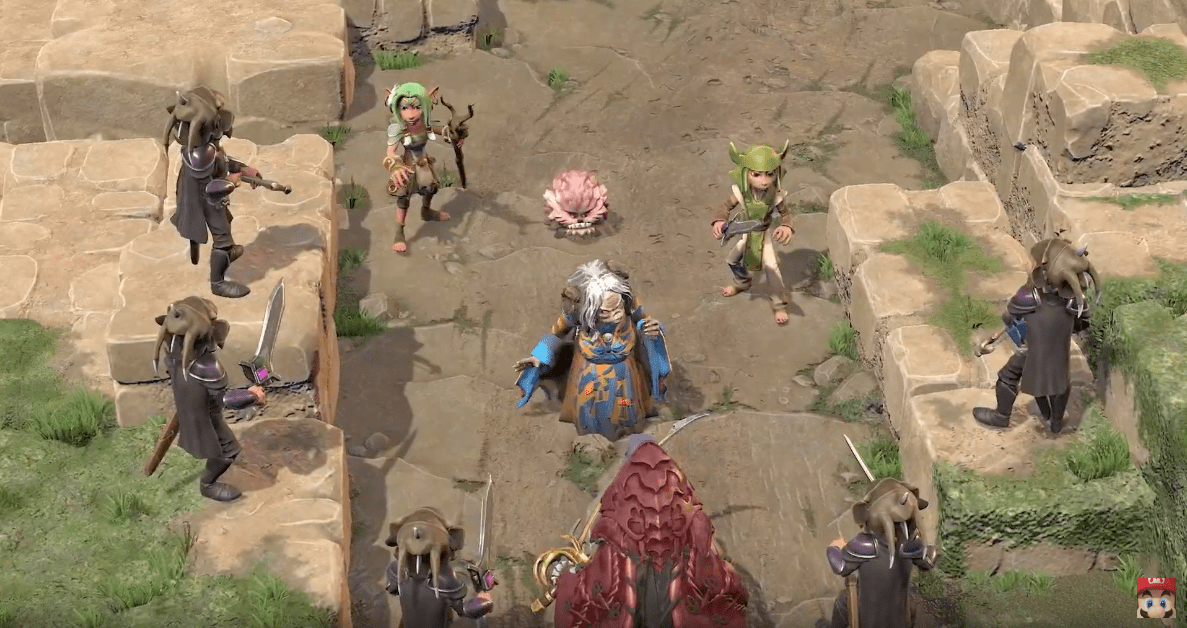 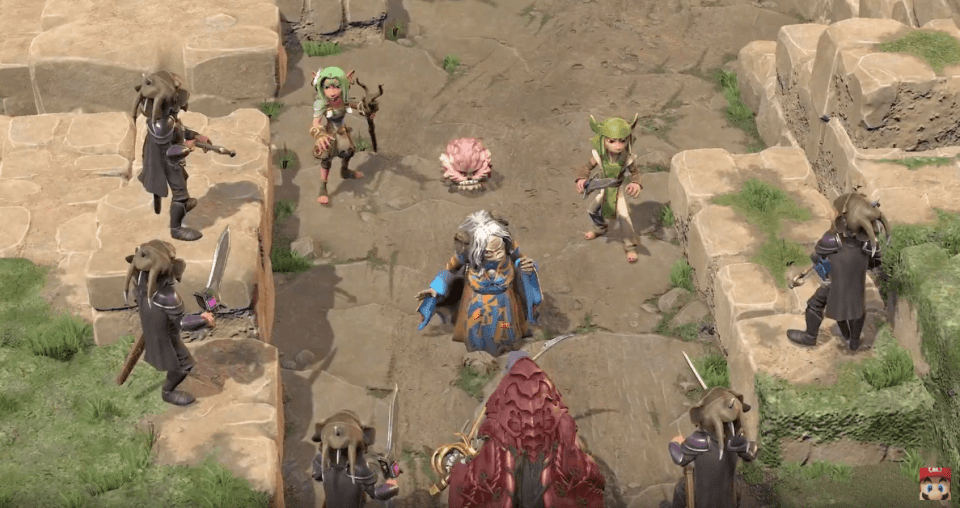 Jim Henson's 1982 fantasy film The Dark Crystal seems to be having a moment right now. A prequel series will be hitting Netflix in August and now, at today's Nintendo Direct presentation, Nintendo announced a tactical RPG based in the world of Thra called Jim Henson's The Dark Crystal Age of Resistance Tactics.

It looks to be another prequel story, given the presence of the Skeksis as antagonists in the game, as well as Netflix's involvement in the project. The player will take on the role of a rebel gelfling, though they'll get a loud little Fizzgig for their party as well. The studio behind the project is BonusXP, which was also responsible for the Stranger Things game. It will be published by Krafton En Masse some time in 2019.

The Age of Resistance dawns in a new tactical strategy game in the world of The Dark Crystal. Stop evil in its tracks and save the Gelflings in 80+ campaign battles. Coming this year. pic.twitter.com/lJHaUzwcMb

In this article: av, e3, e32019, gaming, netflix, nintendo, nintendo direct, nintendodirect, RPG, tactics, The Age of Resistance, The Dark Crystal
All products recommended by Engadget are selected by our editorial team, independent of our parent company. Some of our stories include affiliate links. If you buy something through one of these links, we may earn an affiliate commission.