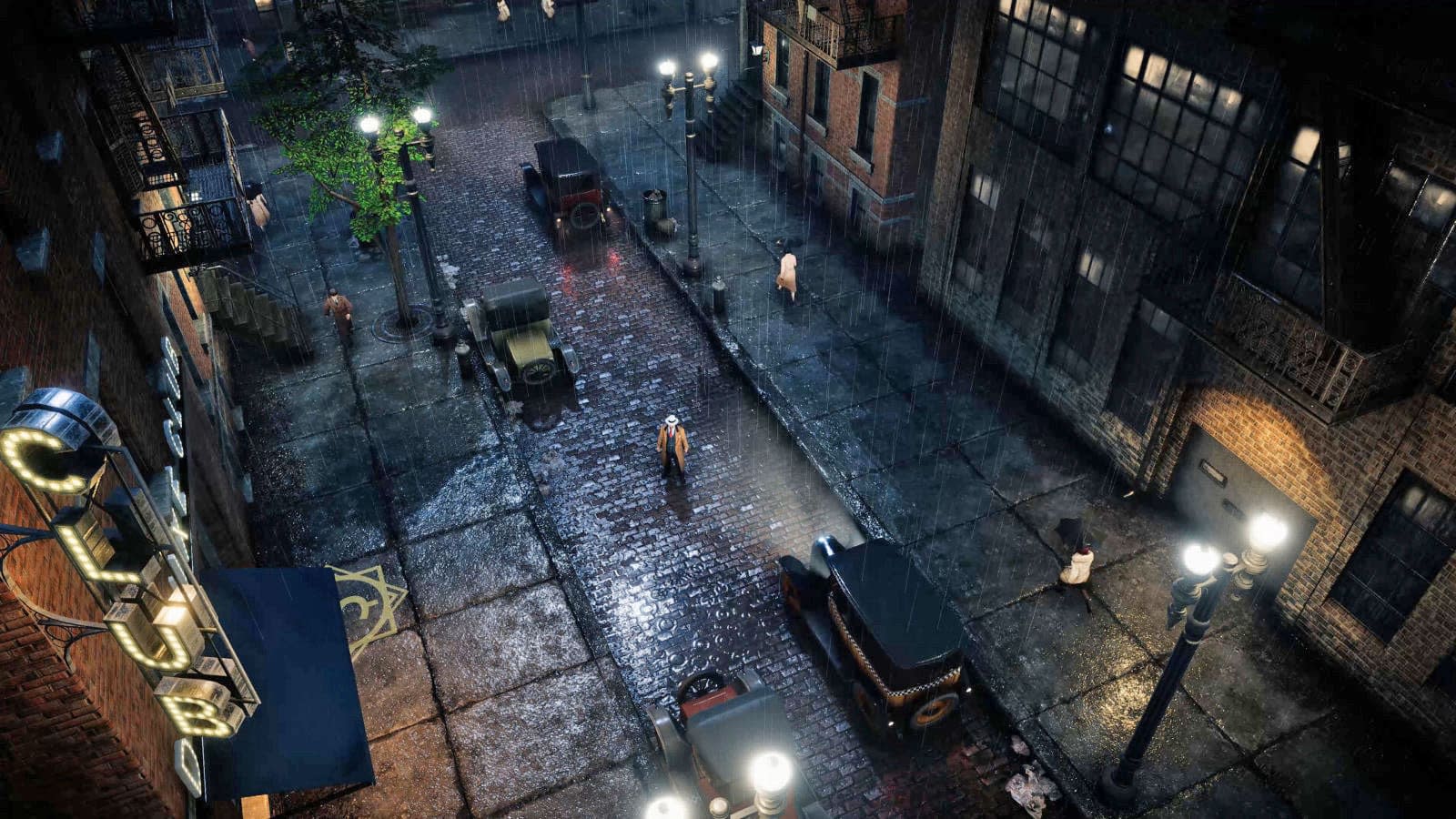 The godfather of first person shooters, John Romero, is back -- with a strategy game. Empire of Sin showed up on Nintendo's E3 livestream, full of noirish rain-slicked streets, fedoras and tommy guns. In the game, players will shape an organized crime empire in Prohibiton-era 1920s Chicago as one of 14 bosses, with "randomly generated starting conditions" according to its website. Combat is turn-based as gangs take over rival territories and run speakeasies or casinos.

Both Romero -- the creator of the original Wolfenstein, DOOM and Quake games who co-founded id Software -- and his wife Brenda are behind the title. The game is made by Romero Games -- founded in 2015 -- and published by Paradox Interactive. Empire of Sin is set to drop spring 2020 on Switch, PC, Mac, Xbox and Playstation.

In this article: av, e32019, empire of sin, gaming, John Romero, nintendo, paradox interactive, romero games
All products recommended by Engadget are selected by our editorial team, independent of our parent company. Some of our stories include affiliate links. If you buy something through one of these links, we may earn an affiliate commission.