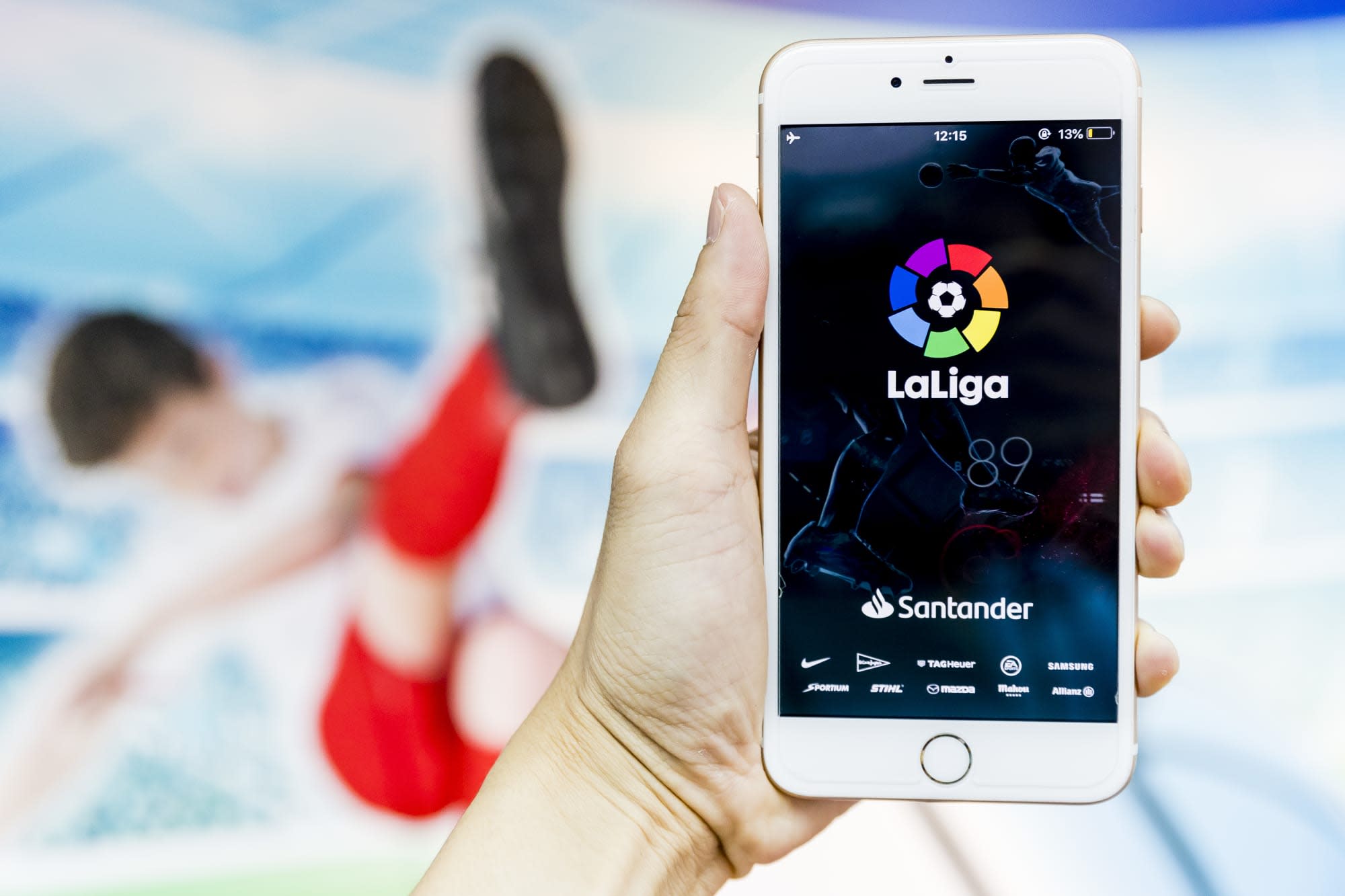 Spanish soccer league La Liga has been fined for inappropriately using its app to catch illegal streaming. The Spanish data protection agency charged La Liga with a fine of 250 thousand euros for violating several EU laws on transparency and data privacy, and ordered the app's removal by June 30th. The popular app -- used by over four million in Spain for displaying game results -- was found to be tapping into the location data and microphones of users to find bars that were illegally broadcasting games. But the league of Real Madrid and FC Barcelona isn't taking this lying down -- La Liga will be appealing the decision.

La Liga in a statement to El País (translated from Spanish) expressed disappointment in the decision and accused regulators of not properly understanding the technology involved. The soccer league argued that users were asked twice by the app for their consent to access their phone's microphone, and did not store any actual audio from its users. Instead, La Liga claims that the technology behind the app only captures an "audio fingerprint", meaning that human voices would not be able to be deciphered. Still, regulators weren't convinced that app users knew what they were signing up for. Despite appealing the fine, La Liga plans to remove the microphone feature from its app by the end of the month.

In this article: entertainment, fc barcelona, gadgetry, gadgets, illegal streaming, la liga, madrid, mobile, piracy, spain
All products recommended by Engadget are selected by our editorial team, independent of our parent company. Some of our stories include affiliate links. If you buy something through one of these links, we may earn an affiliate commission.