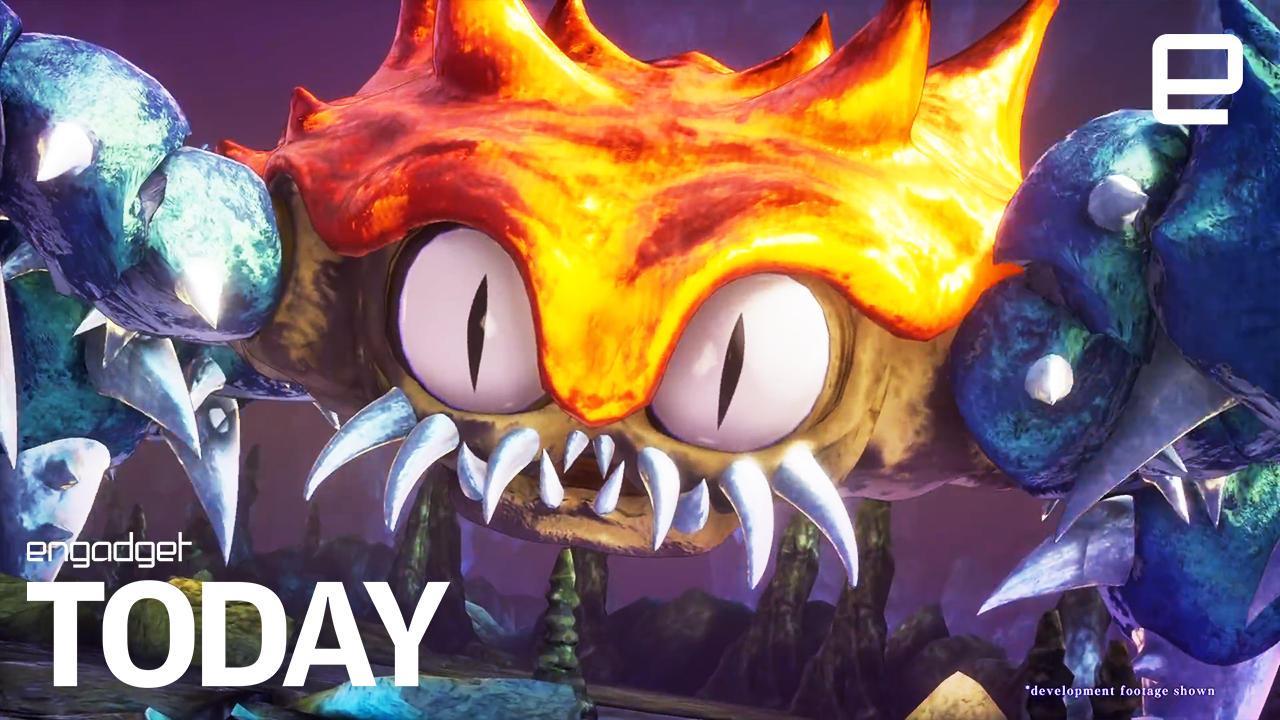 Nintendo closed out this year's Nintendo Direct as E3 with quite the surprise sneak peek: an early look at the next Legend of Zelda game. While plot details and game play are of course, under wraps, the video showed Link and Zelda exploring a cave and coming upon a desiccated corpse which promptly glows with evil. The preview explicitly called it the sequel to Breath of the Wild. No release date was given, but hopefully we'll hear more throughout the show.

In this article: AOLoriginals, av, breath of the wild, daily show, e3, e32019, engadget, Engadget Today, engadget video, entertainment, gaming, legend of zelda, nintendo, nintendo direct, nintendo switch, switch, zelda
All products recommended by Engadget are selected by our editorial team, independent of our parent company. Some of our stories include affiliate links. If you buy something through one of these links, we may earn an affiliate commission.