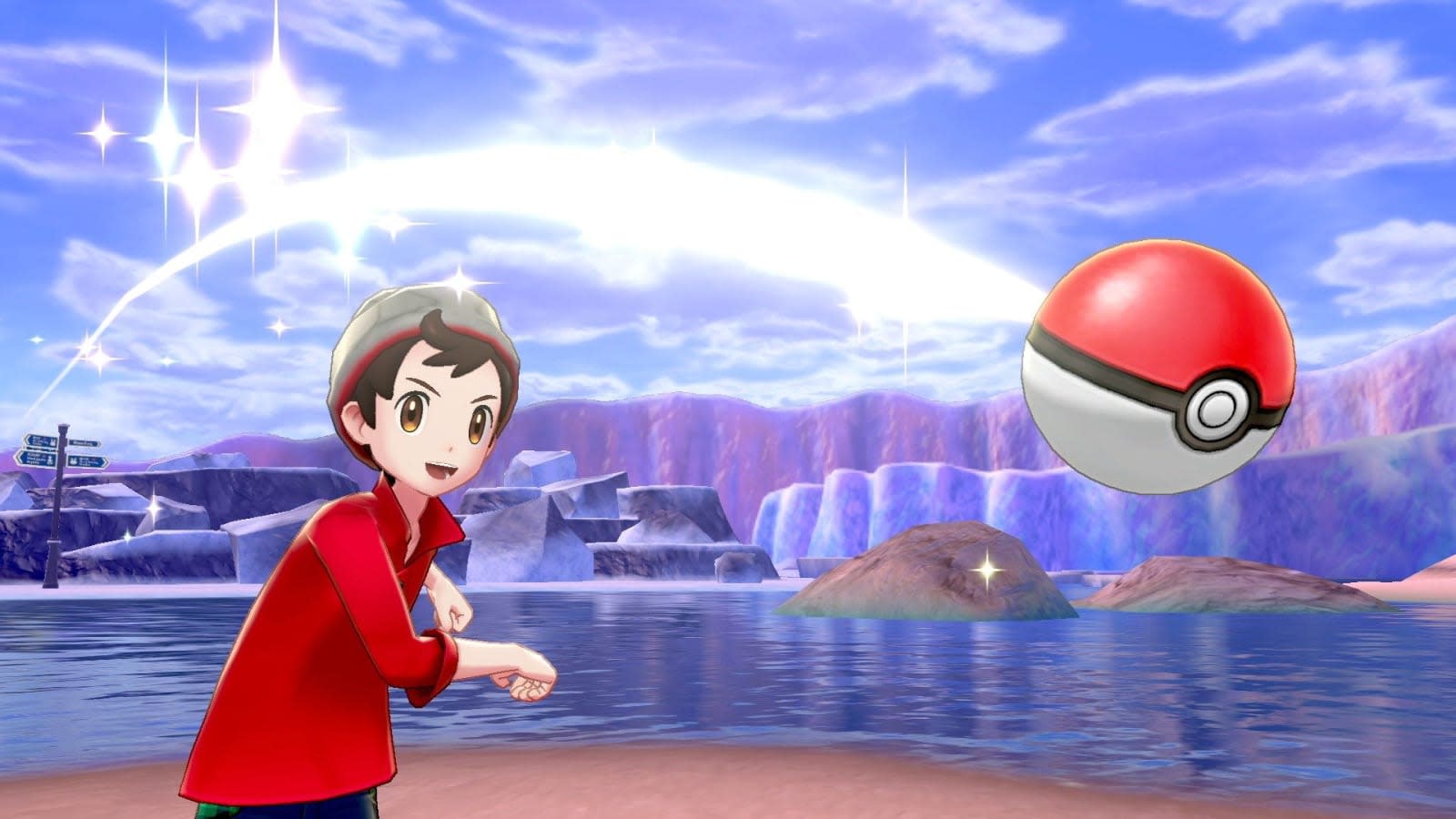 Ever since 2003, you've had the option of importing your Pokémon critters into newer games, including across platforms thanks to Pokémon Home. However, GameFreak is about to end that run. As part of an E3 chat, producer Junichi Masuda revealed that Pokémon Sword and Shield will only accept transfers from creatures that exist in the game's Galar region. That includes some Pokémon from other games, of course, but it means your beloved Meloetta won't be playable. You should still have a central collection in the Home app, you just won't get to use all of it.

Masuda explained it as a virtue of logistical challenges. There are over 800 Pokémon species in the game, and the Switch hardware is powerful enough that they can all be truly distinctive. That made it considerably tougher to bring in those other critters in time for release while preserving a consistent level of quality, not to mention maintaining gameplay balance in battle. The team had talked about multiple options, and decided that limiting imports to Galar characters was the best option.

It's unfortunate news for players who've been carefully cultivating their their Pokédexes over the years. To some extent, though, GameFreak is acknowledging a technical reality in modern gaming. Now that consoles can handle intricately detailed characters with similarly complex game mechanics, importing older content isn't just a matter of pulling in the graphics and some stats. Don't be shocked if other game studios make similar moves in the future.

In this article: av, e32019, gamefreak, games, gaming, nintendo, pokemon, pokemon home, pokemon shield, pokemon sword, Pokemon Sword and Shield, switch, the pokemon copmany, video games
All products recommended by Engadget are selected by our editorial team, independent of our parent company. Some of our stories include affiliate links. If you buy something through one of these links, we may earn an affiliate commission.