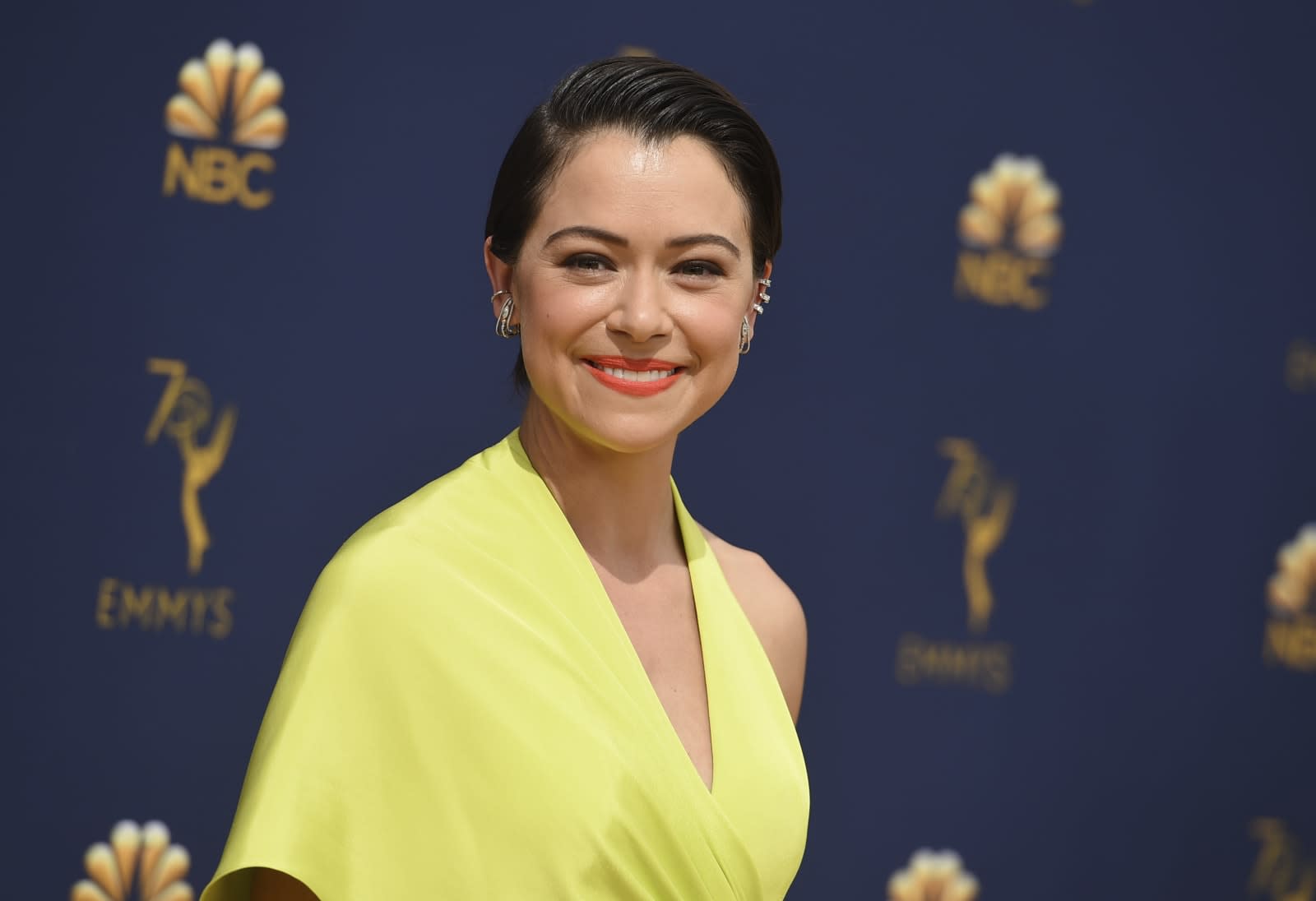 A little under two years after its five-season run ended on BBC America, Orphan Black is returning with a bang, and probably loads more sound effects. Fiction publishing startup Serial Box is reviving the beloved sci-fi show this summer as a ten-episode audiobook series, with star Tatiana Maslany returning to her Emmy-winning role(s).

Orphan Black: The Next Chapter takes place eight years after the end of the show and includes many of the same characters. Maslany will once again play the various clones she portrayed in the TV show.

Plot details are scant so far, though Serial Box and production company Temple Street Productions say will partly center on the relationship between Cosima (Maslany) and Delphine (Évelyne Brochu). The first episode will be free, and the others will cost $2 each. You can probably expect a season pass to be available too, which Serial Box typically sells for around $14 for its audiobook seasons.

That's not the only Orphan Black project fans have to look forward to. It emerged earlier this year Temple Street is in the early stages of developing a spin-off set in the same world with AMC.

In this article: audiobook, av, entertainment, orphan black, orphanblack, serial box, serialbox, tatiana maslany
All products recommended by Engadget are selected by our editorial team, independent of our parent company. Some of our stories include affiliate links. If you buy something through one of these links, we may earn an affiliate commission.