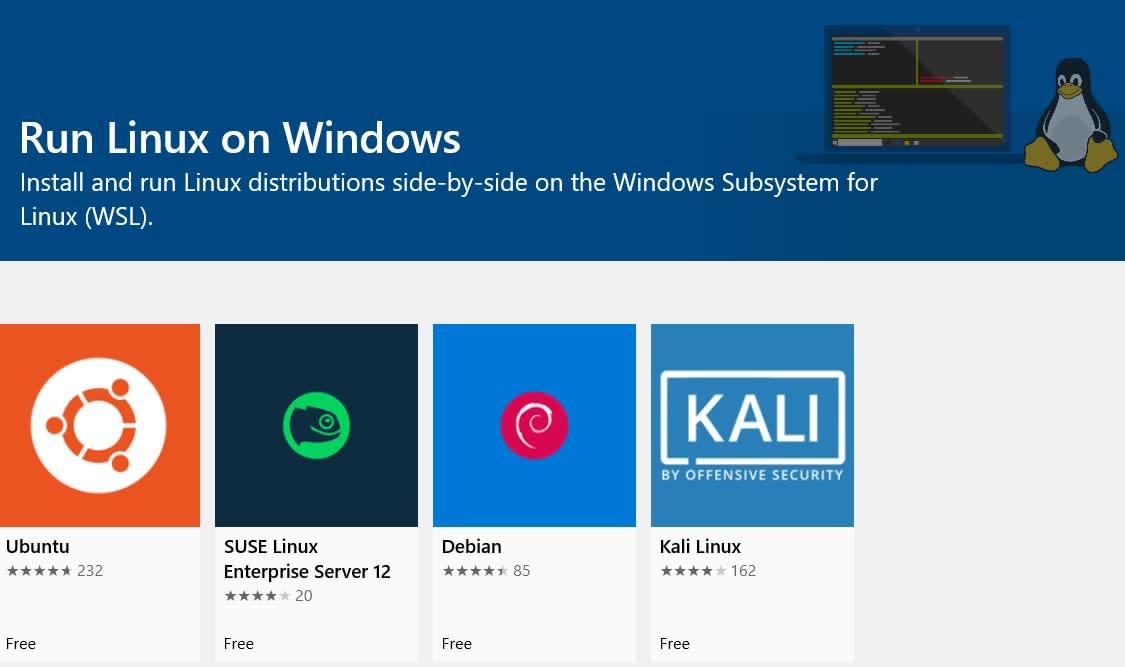 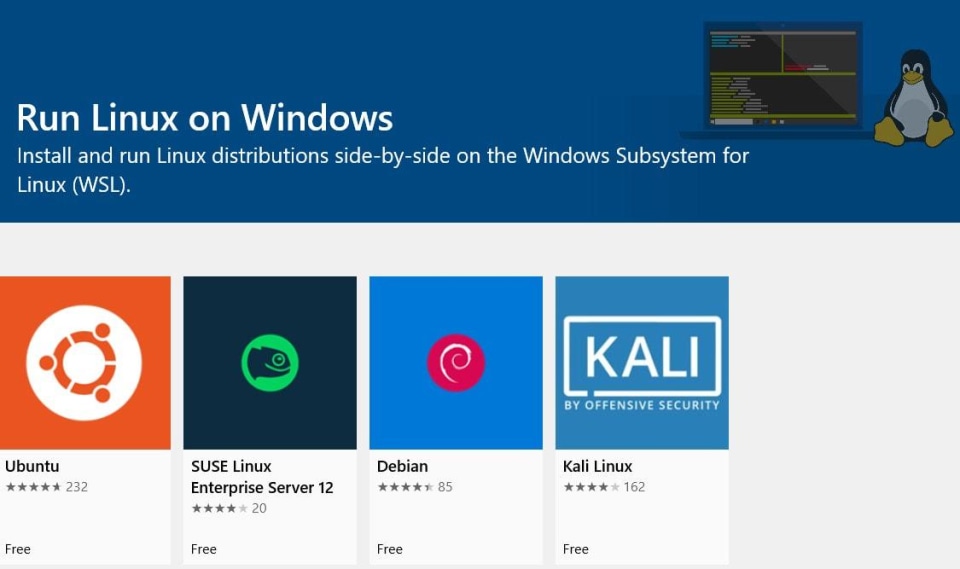 Just as promised, Microsoft has delivered a built of Windows 10 to members of its Insiders beta program that includes Windows Subsystem for Linux 2. It was announced just last month at the Build event, and the tech included in Preview Build 18917 (20H1) should bring much faster I/O performance than the previous emulator showed.

The company's Command Line blog has more details on how to make it all work, but for real-world benchmarks we'll have to wait for testers to update and interface with it using Linux distributions that are either sideloaded or installed from the Windows Store.

The wait is over! #WSL2 just released to Windows Insiders, you can learn all about how you can get started using it right away in today's blog post!https://t.co/IMjUqcFWA6

In this article: beta, gear, kernel, microsoft, open source, personal computing, personalcomputing, Windows 10, Windows Insiders, Windows Subsystem for Linux
All products recommended by Engadget are selected by our editorial team, independent of our parent company. Some of our stories include affiliate links. If you buy something through one of these links, we may earn an affiliate commission.