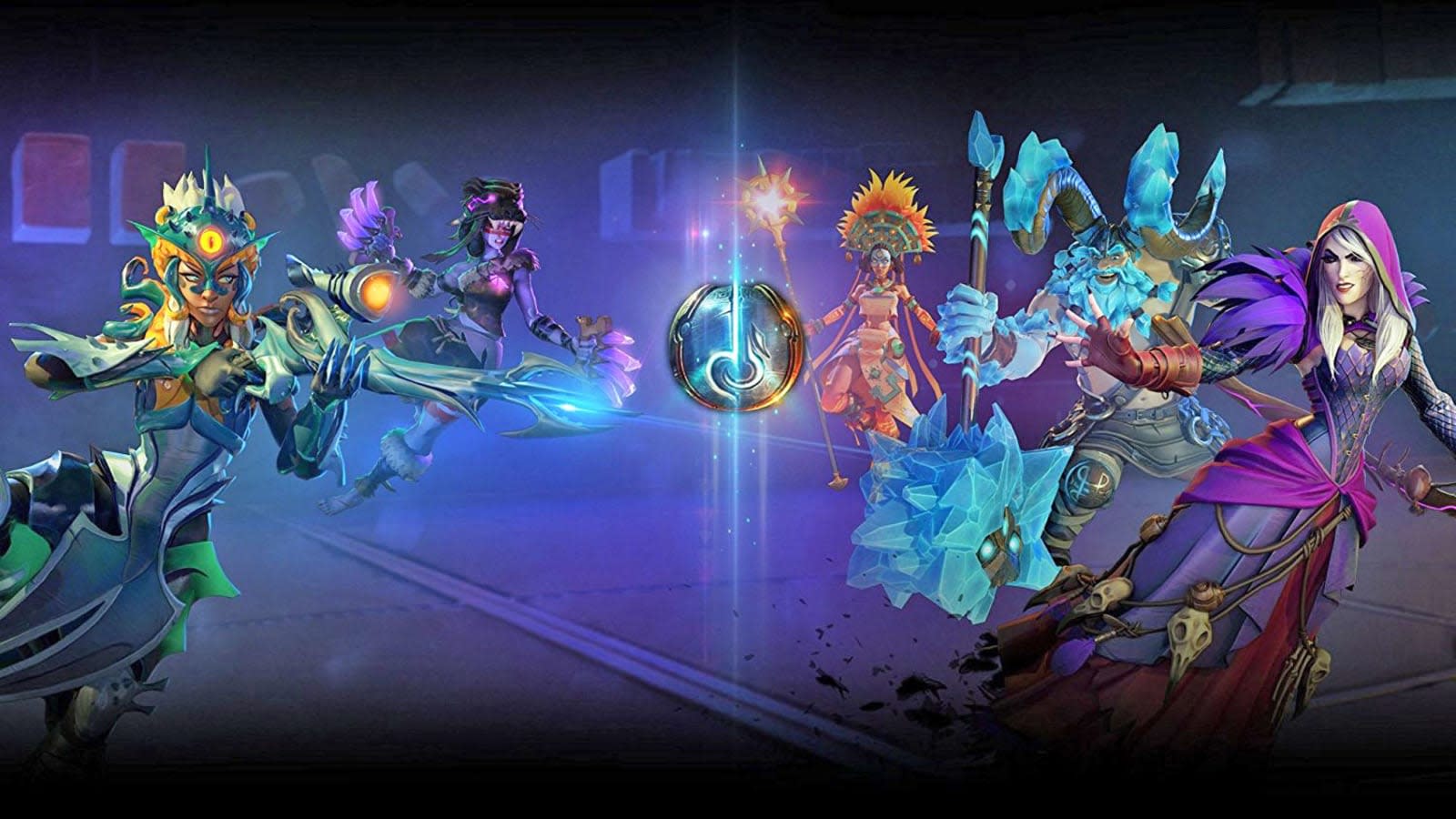 Amazon Game Studios has quietly laid off dozens of employees on the last day of E3, one of the biggest video game conferences in the world, according to Kotaku. The company reportedly told affected employees that they only have 60 days to find new positions within Amazon. If they fail to do so within the allotted period, they'll have to leave the company with (thankfully) a severance package in tow. In addition, the studio has also cancelled some of the games it has yet to announce.

While it sounds like the studio is in trouble, it's not shutting its doors altogether. Those waiting for New World and Crucible don't have to worry: Amazon told Kotaku that they're still in development. In fact, while the spokesperson didn't reveal how many employees were let go, they confirmed the news and told the publication that the layoffs were part of a reorganization to prioritize the development of those two titles, as well as of new unannounced projects.

"Amazon Game Studios is reorganizing some of our teams to allow us to prioritize development of New World, Crucible, and new unannounced projects we're excited to reveal in the future. These moves are the result of regular business planning cycles where we align resources to match evolving, long-range priorities. We're working closely with all employees affected by these changes to assist them in finding new roles within Amazon. Amazon is deeply committed to games and continues to invest heavily in Amazon Game Studios, Twitch, Twitch Prime, AWS, our retail businesses, and other areas within Amazon."

Amazon Game Studios first announced its foray into PC titles in 2014 and revealed its first three titles a couple of years later. Aside from New World and Crucible, the company also worked on a multiplayer brawler entitled Breakaway. Unfortunately, the studio cancelled the title after an alpha testing period, because the team working on it "didn't achieve the breakthrough that made the game what [they] all hoped it could be."

In this article: amazon, amazon game studios, business, gaming, internet
All products recommended by Engadget are selected by our editorial team, independent of our parent company. Some of our stories include affiliate links. If you buy something through one of these links, we may earn an affiliate commission.