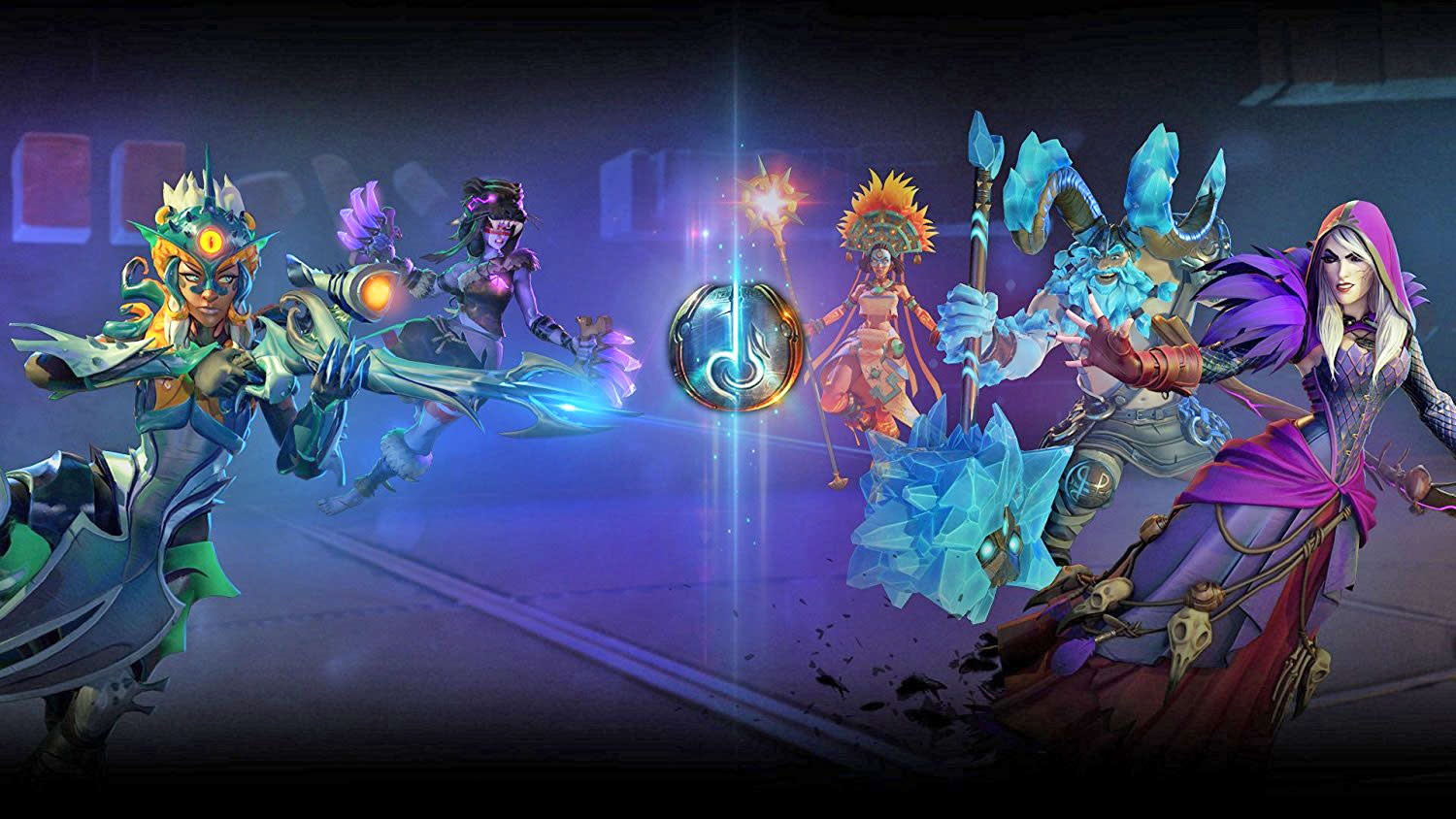 The team behind the competitive battle game Breakaway announced this weekend that the game "is no longer in active development" on Reddit. The brawler was being developed by Double Helix and published by Amazon Game Studios. It was one of three games Amazon's in-house game studio was planning on releasing.

Back in October, the team announced that it would be focusing on changes to Breakway's core gameplay. This was in response to feedback that the development team received after a four-month Alpha testing period. As a result, the game was put on hiatus, with no timeline for when the game would finally release.

Now, it appears that the Breakaway team didn't quite make the progress they'd hoped on the game. The post on Reddit says:

"Since our last announcement, we have worked to implement community feedback and iterate on Breakaway's core gameplay. While we have developed many ideas and made a lot of progress, we are also setting a very high bar for ourselves. In spite of our efforts, we didn't achieve the breakthrough that made the game what we all hoped it could be. After a lot of soul searching, the team decided to focus on new ideas. As a result, Breakaway is no longer in active development."

They don't rule out returning to the game in the future -- in the final paragraph of the Reddit post, the team says, "if a thunderbolt of inspiration strikes that leads us back to Breakaway, you'll be the first to know." However, at this point it seems very unlikely that the game will ever see a public release.

In this article: amazon, breakaway, business, doublehelix, gaming
All products recommended by Engadget are selected by our editorial team, independent of our parent company. Some of our stories include affiliate links. If you buy something through one of these links, we may earn an affiliate commission.