IBM's latest project could help identify patients at risk and help chart a course for tracking the condition. 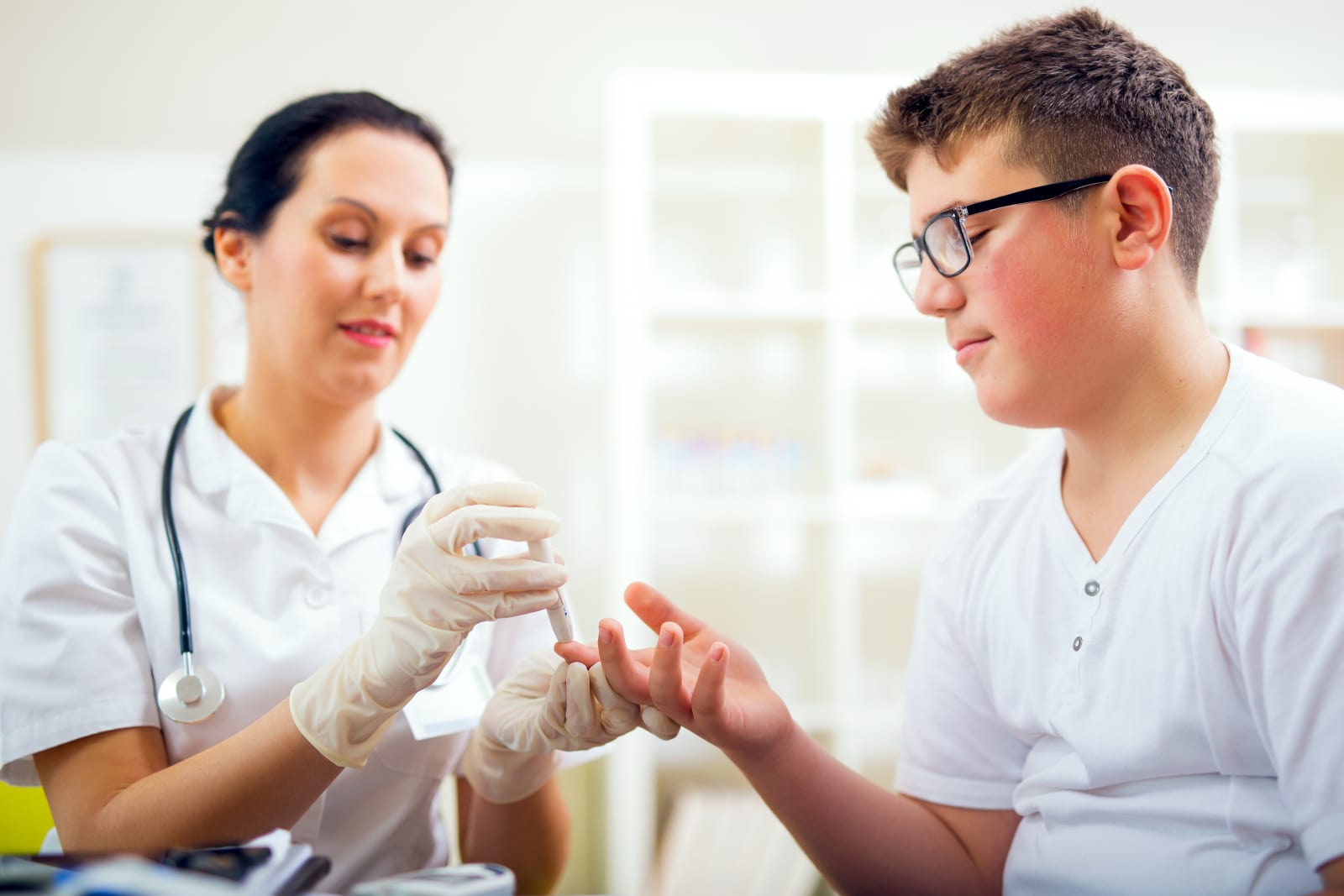 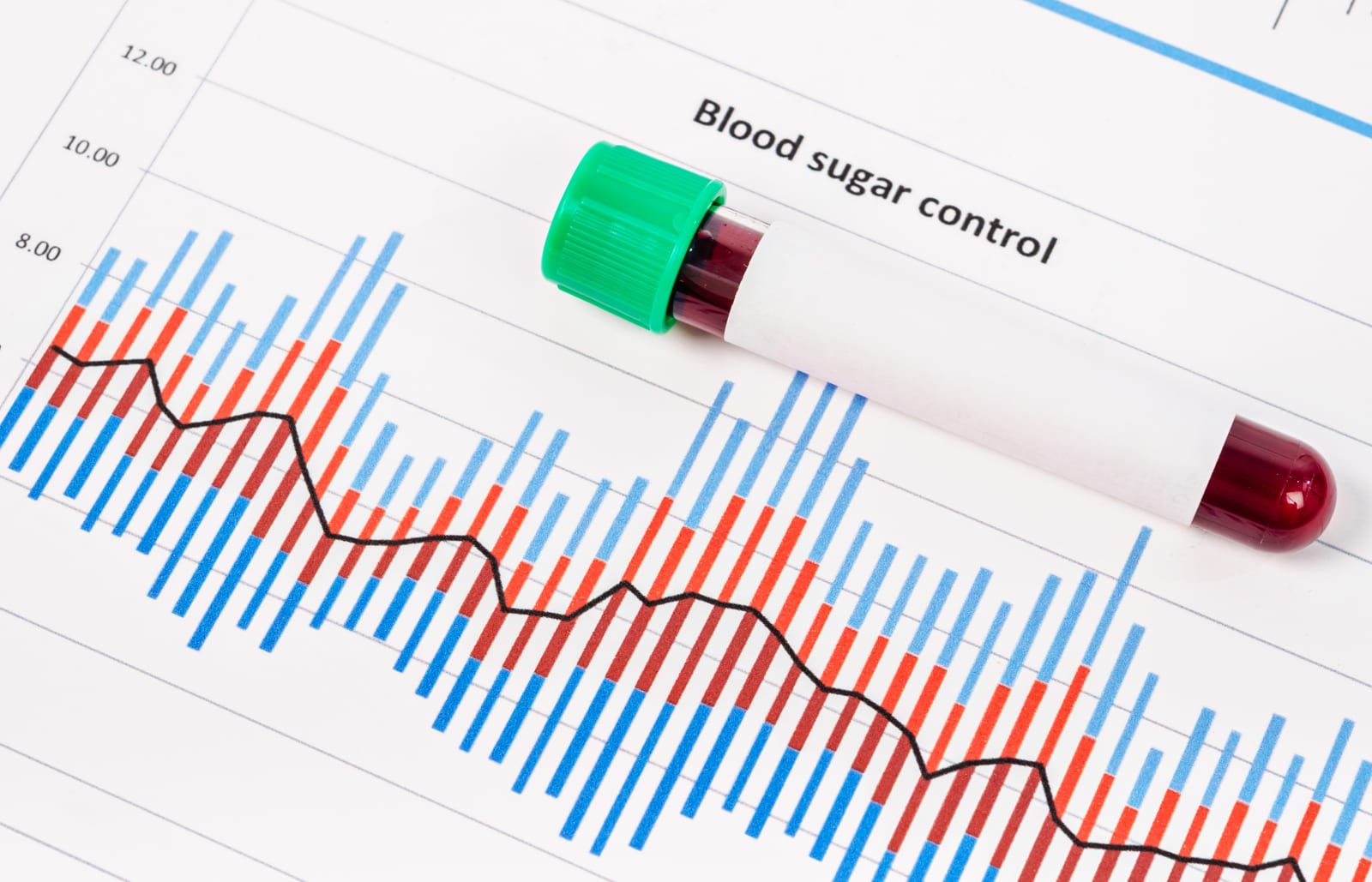 All products recommended by Engadget are selected by our editorial team, independent of our parent company. Some of our stories include affiliate links. If you buy something through one of these links, we may earn an affiliate commission. All prices are correct at the time of publishing.
AI could be the key to catching Type 1 diabetes much earlier
AI
American Diabetes Association
artificial intelligence
blood sugar
data
diabetes
disease
gadgetry
gadgets
gear
health
IBM
medical testing
medicine
modelling
services
tomorrow
type 1 diabetes