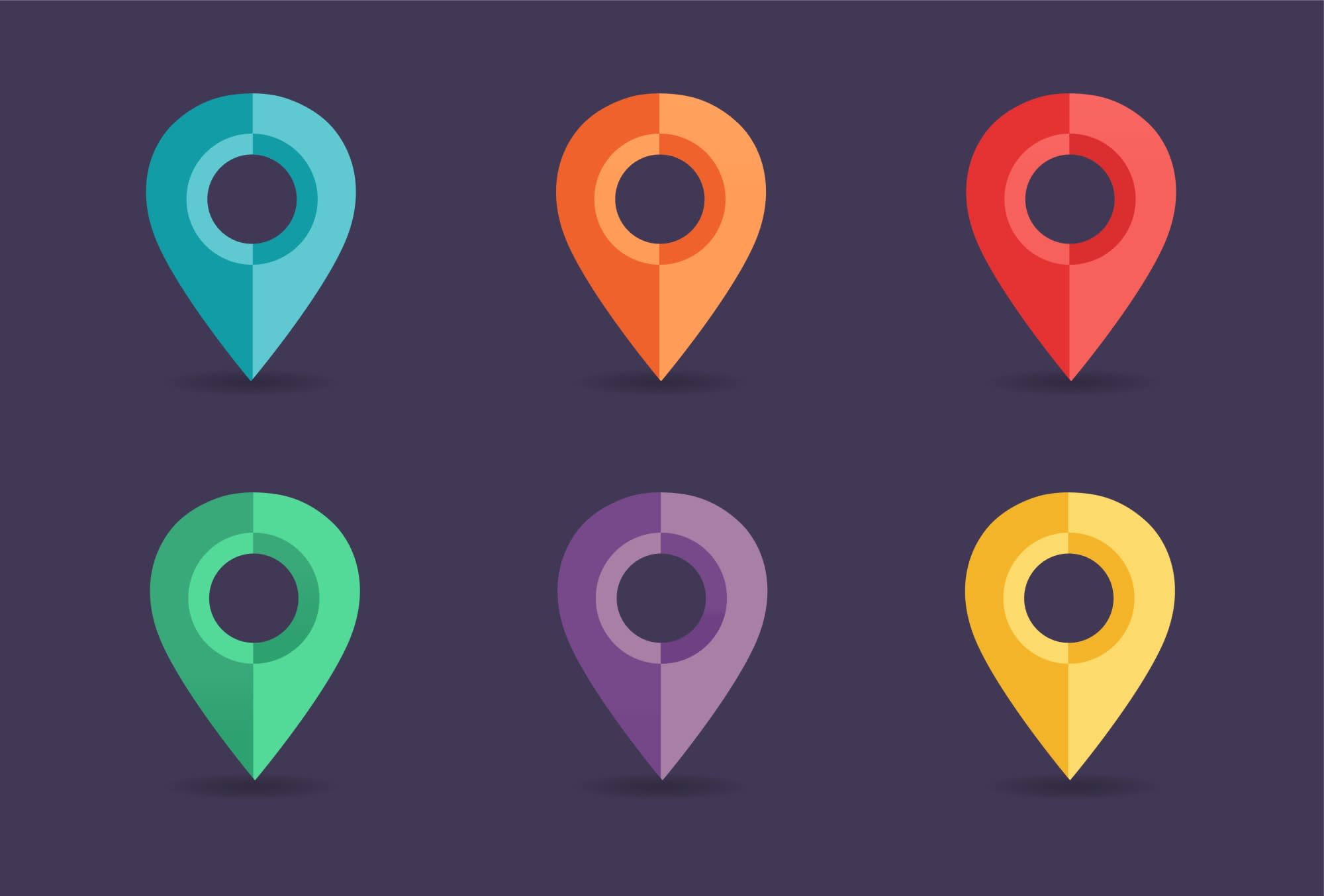 Twitter has announced it will be removing the ability to tag your precise location from tweets. In a tweet from its support account, the company explained that most users didn't use the location-tagging feature and removing it would "simplify" the tweeting experience. The one exception will be tweeted photos from Twitter's updated camera.

A Twitter spokesman told Engadget that the change was still gradually rolling out on its platform. The social media platform will still ask for access to a user's precise location to show them local content -- such as ads and recommendations. In other words, Twitter can still access to your precise location (if you give it permission), but in most cases you'll no longer be able to share it with other users.

Location tagging has been a tricky subject for Twitter, especially in matters of privacy. Some users find it useful to reveal their location to connect with nearby users, such as at a protest or concert. While geotagging on Twitter has always been opt-in since it launched in 2009, users ended up revealing more than they intended by sharing their precise location. Tagging a location in a tweet -- even something as general as "New York City" or "Dodger Stadium" revealed a user's GPS coordinates. Twitter didn't fix this problem until April 2015, when it began asking users for permission to reveal their "precise location"-- meaning their location down to the exact longitude and latitude.

Back in January, a group of international researchers found that the metadata of old tweets prior to the policy change still revealed precise GPS coordinates. Jason Polakis, one of the researchers, told Engadget that while Wednesday's policy change was a "step in the right direction", it didn't solve the problem entirely since users could still share their precise location in photos.

Still, precise location sharing is only a problem if users don't know what they're getting into. To that end, Twitter likely needs to do a better job of educating users on how precise the location data they're revealing actually is. Polakis added that Twitter made no mention of retroactively removing old tweets that shared precise location data. Polakis said that after his team published their research, Twitter still refused to remove old location-tagged tweets. "In [Twitter's] post there is no mention of retroactively removing precise locations from older tweets. When we had published our research, [Twitter] had stated that they didn't do that as it didn't seem appropriate to do so without user consent. I imagine that they haven't done that now either," wrote Polakis in an email. A Twitter spokesperson confirmed that Polakis is correct and the platform will not be removing precise location data from old tweets.

Given that most users don't agree to share their precise location to begin with, it's clear that this is an undesired feature on the social media platform. While revealing the city you live in or the fact that you attended Coachella is one thing, sharing your exact GPS coordinates on a public platform is entirely different -- especially months or even years down the line. Twitter's decision to disable its precise location feature is a positive one, especially as users become more privacy-conscious.

In this article: geotagging, internet, location, security, services, tomorrow, twitter, twitter app
All products recommended by Engadget are selected by our editorial team, independent of our parent company. Some of our stories include affiliate links. If you buy something through one of these links, we may earn an affiliate commission.