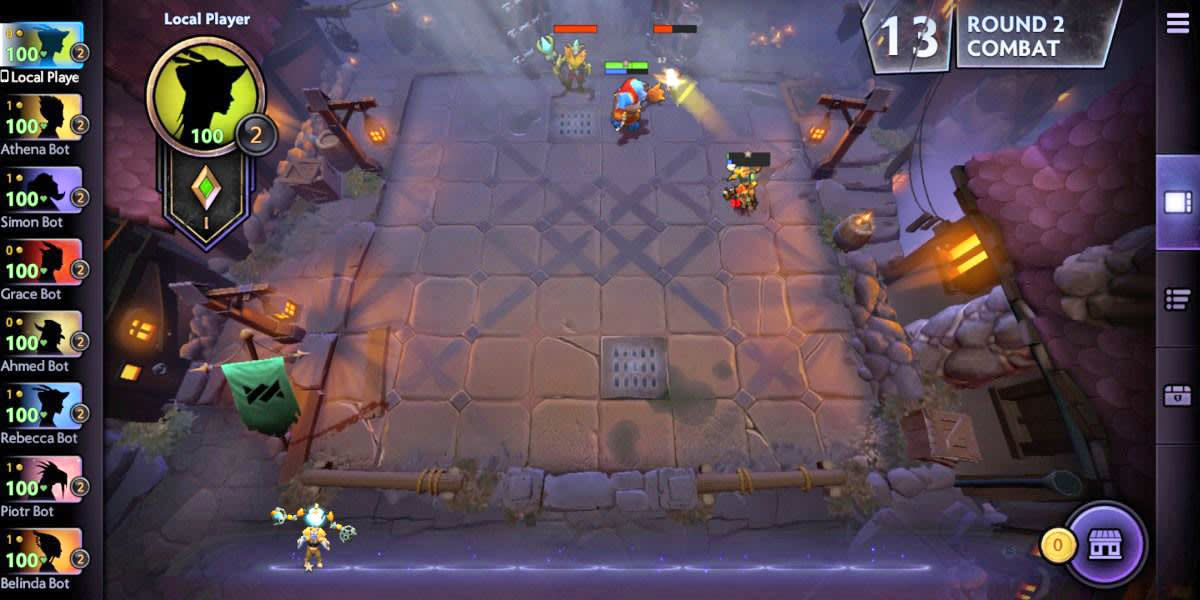 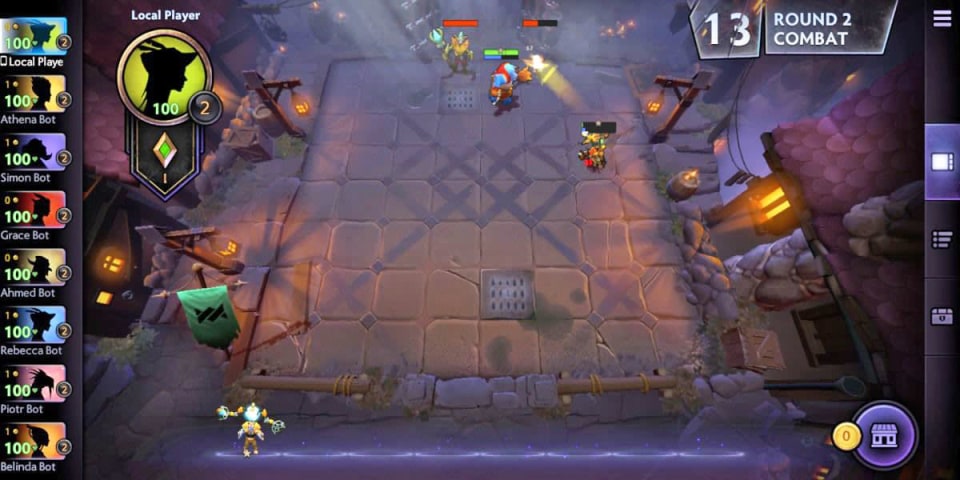 Less than a month after it was announced and just a week after being properly revealed, Dota Underlords is available for play. Valve's take on the popular Dota 2 mod, Dota Auto Chess, is a turn-based strategic battle game where players try to dominate the city of White Spire. The last Dota 2 spinoff, Artifact, did not experience the warmest reception and is undergoing major changes, but Underlords is already topping that game's peak number of players, and seemingly with good reason.

It's been stress testing with Dota 2 Battle Pass owners for the last week and now anyone can try it for free. The plan is for it to remain in early access for "a few months" before it launches fully with more Underlord characters, ranked play and seasonal changes. It's available now on Steam, Google Play and the iOS App Store, complete with cross-play so you can start a game on one platform and finish it on another.

Most importantly, I think the way we're running our beta and soon the Open Beta has been incredibly rewarding.

The community is helping us build the game in real time. They have asked for features and we have literally turned around, discussed it, implemented and shipped them.

Our Open Beta is now available for free to everyone.

In this article: Android, crossplay, Dota 2, Dota Auto Chess, Dota Underlords, gaming, iOS, mobile, mobile gaming, PC, personal computing, personalcomputing, Steam, turn-based, Valve
All products recommended by Engadget are selected by our editorial team, independent of our parent company. Some of our stories include affiliate links. If you buy something through one of these links, we may earn an affiliate commission.