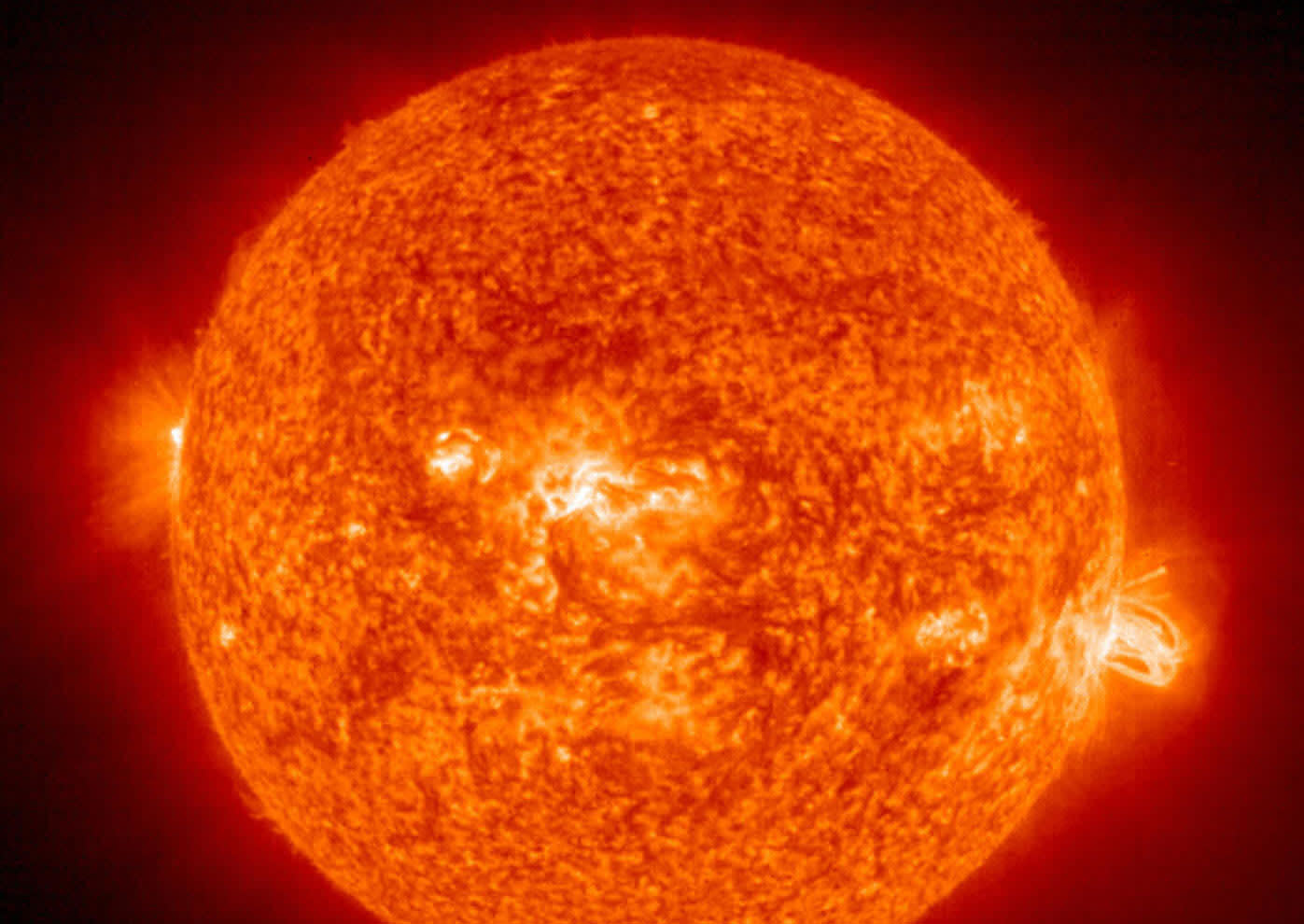 Solar winds are no threat to people on Earth, but can pose a danger to astronauts and spacecraft. NASA has selected two new missions that aims to better our understanding of how the Sun drives extreme space weather. The first mission, Polarimeter to Unify the Corona and Heliosphere (or PUNCH) will consist of four suitcase-shaped satellites that will track solar wind as it leaves the sun. The second, Tandem Reconnection and Cusp Electrodynamics Reconnaissance Satellites (or TRACERS) will use two spacecraft to study how magnetic fields around Earth interact with the Sun.

Solar storms have sparked fascination and paranoia among humans for years, dating back to the Carrington Event of 1859 which damaged telegraph systems across the world. Some scientists believe that a repeat of such an event today would knock out the electric grid indefinitely. On a smaller scale, solar storms can disturb satellites and ground-based technology. NASA and the European Space Agency earlier this month teamed up to create a weather forecast system just for incoming solar storms.

NASA's heliophysics program has spent years studying the many mysterious phenomena that occur on the Sun, such as mid-level solar flares, solar eclipses and even an unexpected solar rainstorm. But NASA's relatively small budget has its limits. With PATCH and TRACERS, scientists hope they will get more bang for their buck since it's a rideshare mission, meaning TRACERS will piggyback with PUNCH on the same launch. "We carefully selected these two missions not only because of the high-class science they can do in their own right, but because they will work well together with the other heliophysics spacecraft advancing NASA's mission to protect astronauts, space technology and life down here on Earth," said Thomas Zurbuchen, associate administrator for the Science Mission Directorate at NASA Headquarters in Washington, in a NASA press release.

The planned launch date for both PUNCH and TRACERS is no later than August 2022. Anyone curious about the missions can join a Reddit AMA hosted by NASA on June 21st, from 12:30 to 1:30 PM ET.

In this article: GoddardSpaceFlightCenter, nasa, solar flares, space, tomorrow
All products recommended by Engadget are selected by our editorial team, independent of our parent company. Some of our stories include affiliate links. If you buy something through one of these links, we may earn an affiliate commission.