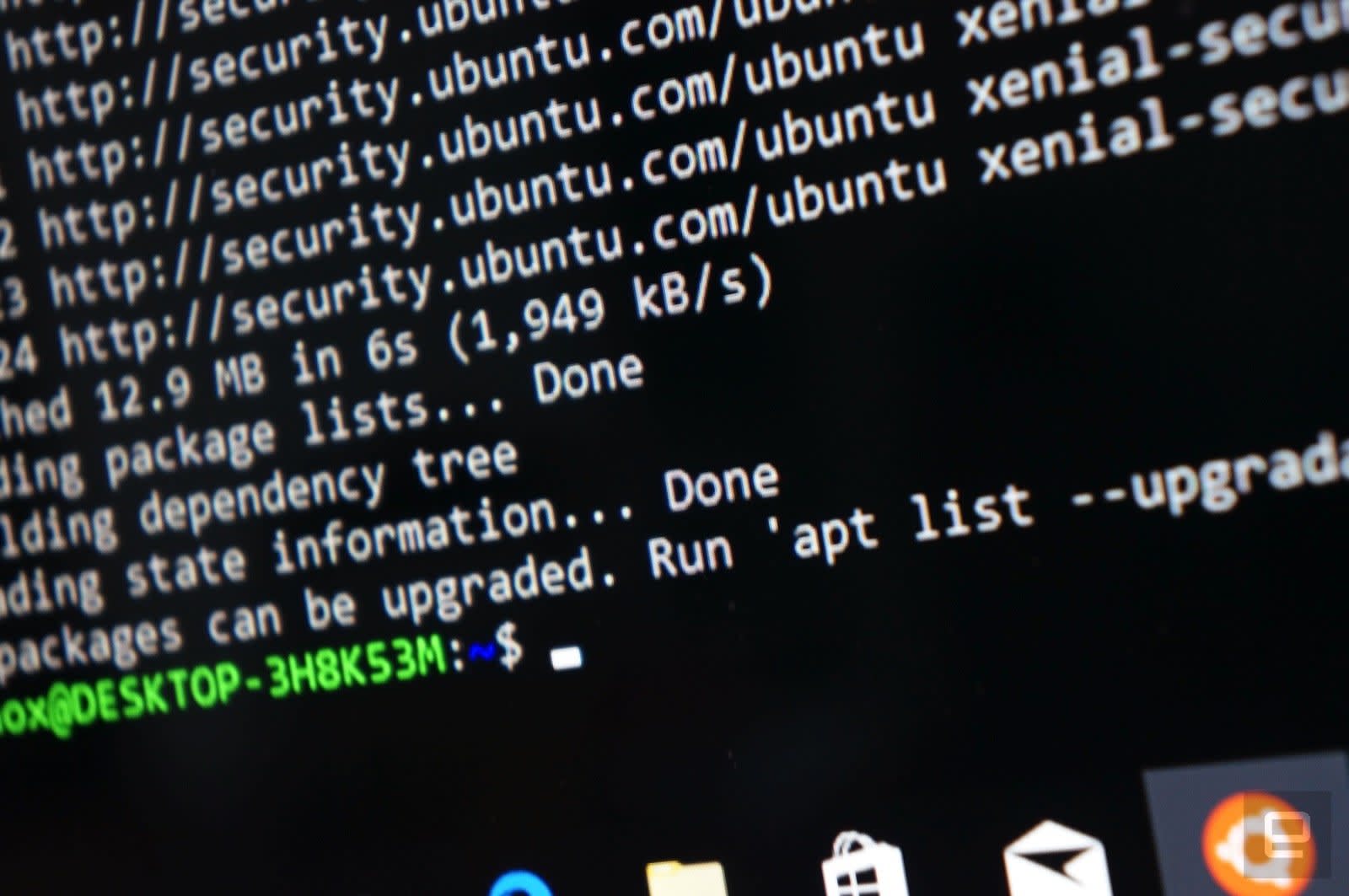 Last week, Ubuntu announced it would end support for 32-bit applications, starting with its next release. But the decision was not well-received, especially by the gaming community, and Valve announced plans to drop support for Ubuntu in Steam. In response, Canonical (which produces Ubuntu) has decided to support select 32-bit i386 packages for Ubuntu versions 19.10 and 20.04 LTS.

Rather than pull support altogether, Canonical will enable support for the applications where there's a specific need. It will work with WINE, Ubuntu Studio and gaming communities to address the ultimate end of life of 32-bit libraries. But gamers should still be able to run old applications on newer versions of Ubuntu.

In a blog post, Canonical said it's been discussing whether or not to support 32-bit x86 internally since 2014. "None of those discussions raised the passions we've seen here," the company wrote, so it assumed it had consensus to drop support in newer versions. Apparently Ubuntu gamers felt otherwise. "Community discussions can sometimes take unexpected turns, and this is one of those," Canonical wrote.

Canonical does warn that running software that gets little testing is inherently risky, and since there are fewer eyes on 32-bit x86 packages, there's an increased chance that they'll develop bugs. While it's a bit of a play-at-your-own risk scenario, at least Linux users with extensive Ubuntu collections won't lose their Steam game libraries.

In this article: 32-bit, canonical, gear, linux, personal computing, personalcomputing, services, software, steam, support, ubuntu, ubuntu 19.10, ubuntu 20.04 lts, valve
All products recommended by Engadget are selected by our editorial team, independent of our parent company. Some of our stories include affiliate links. If you buy something through one of these links, we may earn an affiliate commission.