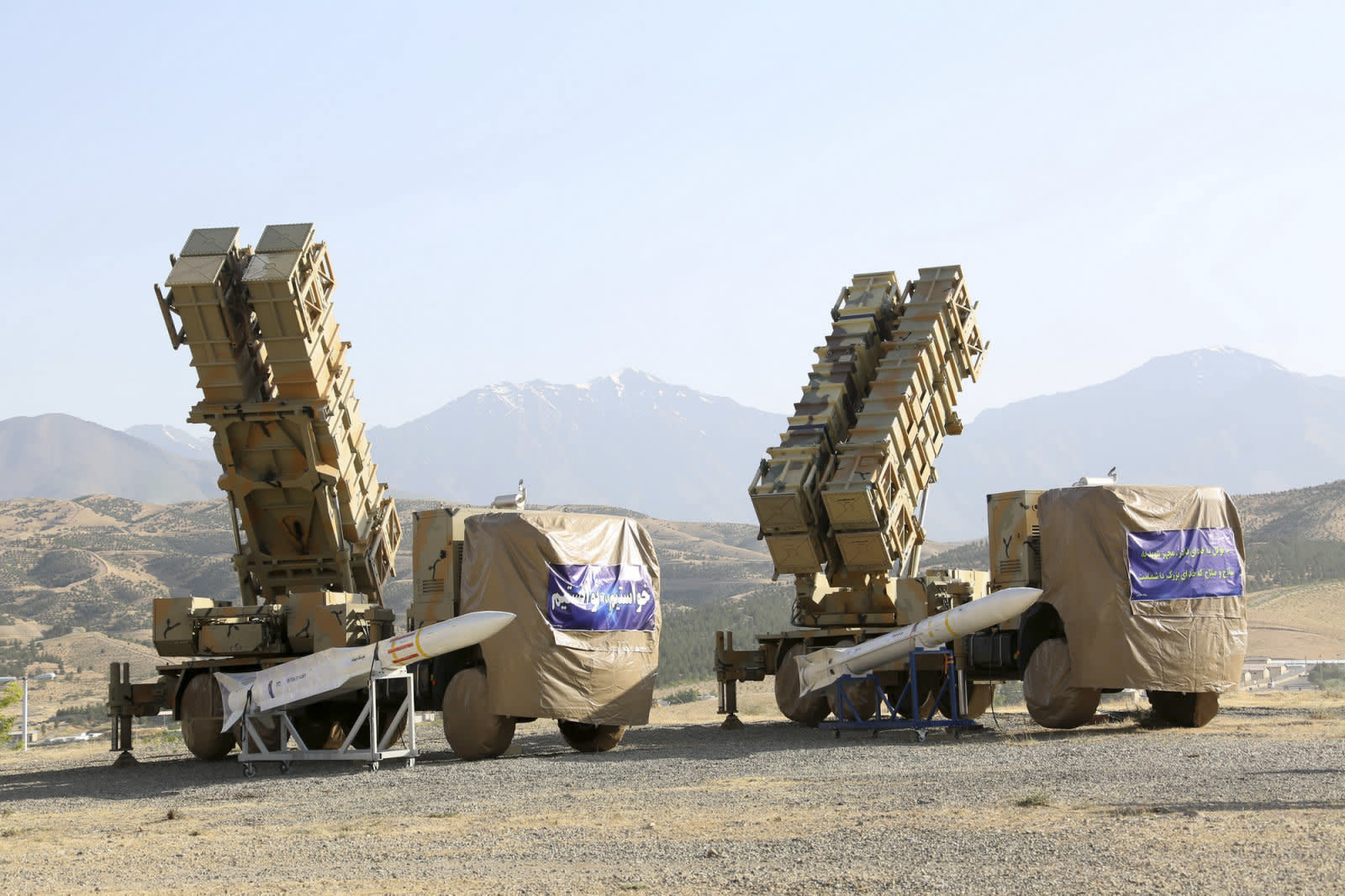 Good morning, there! If you've been waiting on making your own media hub, a new 4K-ready Raspberry Pi model might be exactly what you're after. Elsewhere, the US used a cyberattack to take down an Iranian missile control base.

The president reportedly signed off on the digital strike.
US cyberattack reportedly knocked out Iran missile control systems

Washington Post sources say the president greenlit a cyberattack that took down Iranian missile control computers late last week. The exact impact of the Cyber Command operation isn't clear, but it was described as "crippling." Officials have declined to comment -- the department doesn't want to jeopardize its operations by discussing its online efforts.

It has eyes!
Robot 'duck' keeps weeds out of rice paddies 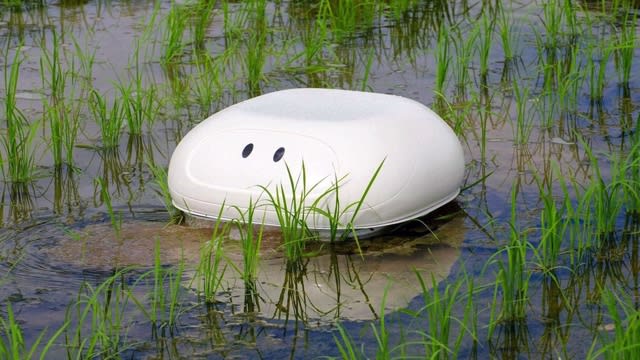 A Nissan technician is testing a robot 'duck' that roams rice paddies, muddying the water to prevent weeds from getting enough sunlight to grow -- it's really a Roomba (and a cute one at that) for watery fields. Although it's a personal project, it's fully realized with GPS, a WiFi connection and solar power to minimize its environmental impact.

The newly released Raspberry Pi 4 Model B combines familiar tiny computer-on-a-board design with some major boosts to performance, particularly for media. With a more potent 1.5GHz quad-core Broadcom processor with H.265 decoding, two micro-HDMI ports and up to 4GB of LPDDR4 RAM, the Pi 4 can output 4K video at 60 fps. It could well be your next, slightly more future-proofed DIY media hub.

Canada and much of Europe are included.
'Harry Potter: Wizards Unite' rolls out to 25 more countries

While Harry Potter fans in the US and the UK have had all weekend to dabble (Level 11 professor right here, hold your applause), the augmented reality game from Niantic is now out in Canada and much of Europe. The staggered launch mimics how the company dealt with the popularity of Pokémon Go. Will the wizarding world prove as popular?