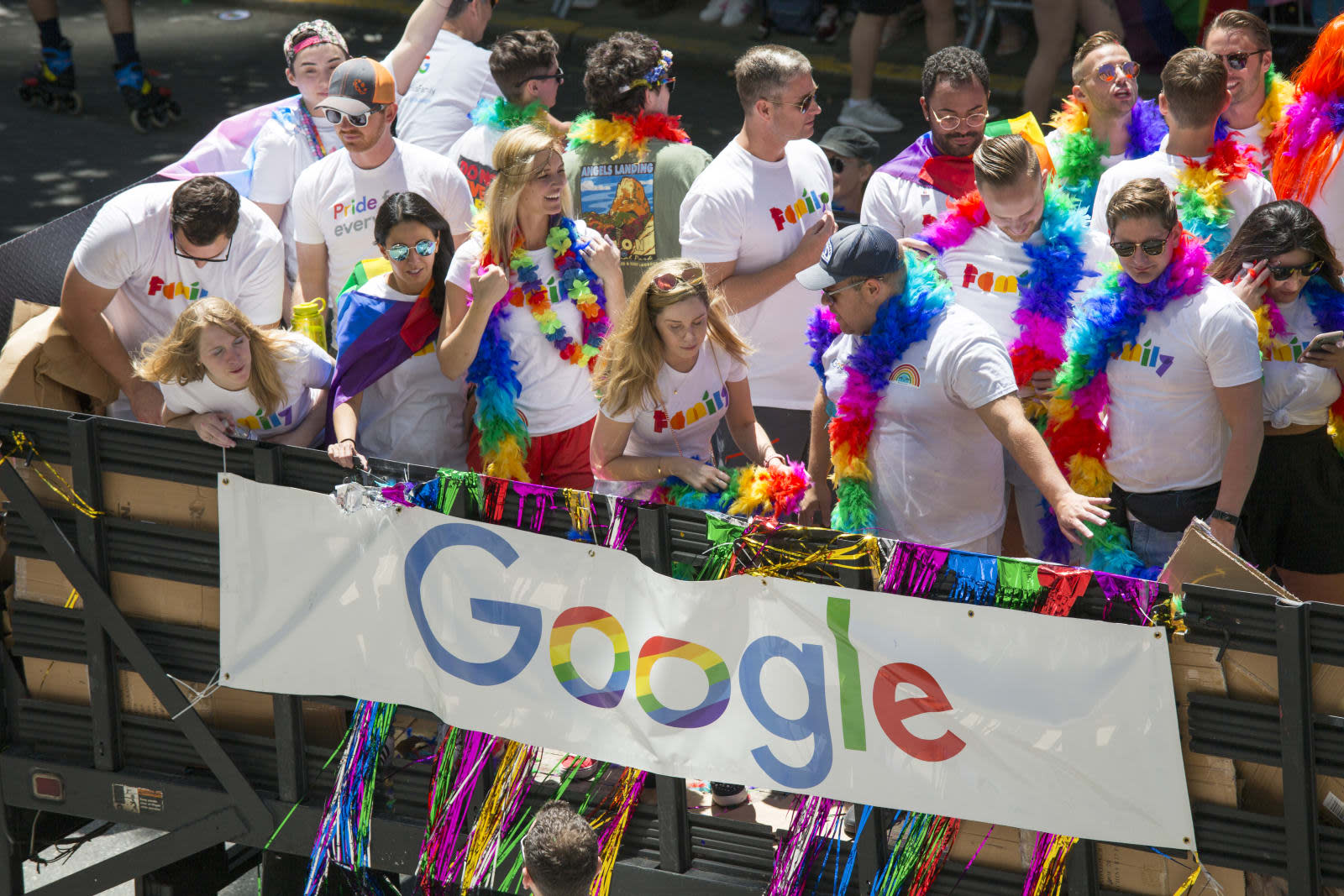 Google employees are asking the San Francisco Pride board of directors to revoke Google's sponsorship of Pride 2019 and to exclude Google from the Pride Parade on June 30th. In a letter written to San Francisco Pride, the employees say they have spent countless hours advocating for Google to improve its policies regarding the treatment of LGBTQ+ persons, and that they have been told repeatedly to wait. The letter also points to Google's recent warning that employees who protest the company at Pride must do so in their personal capacity (not near the Google float), or they will be in violation of Google's code of conduct.

Google has received criticism for its recent decision not to pull YouTube videos containing racist and homophobic attacks, in particular those by right-wing commentator Steven Crowder. Google CEO Sundar Pichai told Gayglers (a group for Google's LGBT employees) that the company will conduct more internal discussions aimed at addressing its harassment policies. But those who signed the petition say they are "no longer content to wait."

Google declined to comment on the petition but did say that some employees are reportedly circulating a counter-petition as a way to express support for Google having a presence in the parade. In response, San Francisco Pride released a statement confirming that Google will remain a partner in the 2019 parade. The statement notes that, "Google has been a considerate partner of SF Pride for a number of years, and has historically been a strong ally to LGBTQ+ communities."

In this article: ban, business, employee, gayglers, google, lgbtq, petition, pride parade, protest, san francisco, san francisco pride, tomorrow, youtube
All products recommended by Engadget are selected by our editorial team, independent of our parent company. Some of our stories include affiliate links. If you buy something through one of these links, we may earn an affiliate commission.