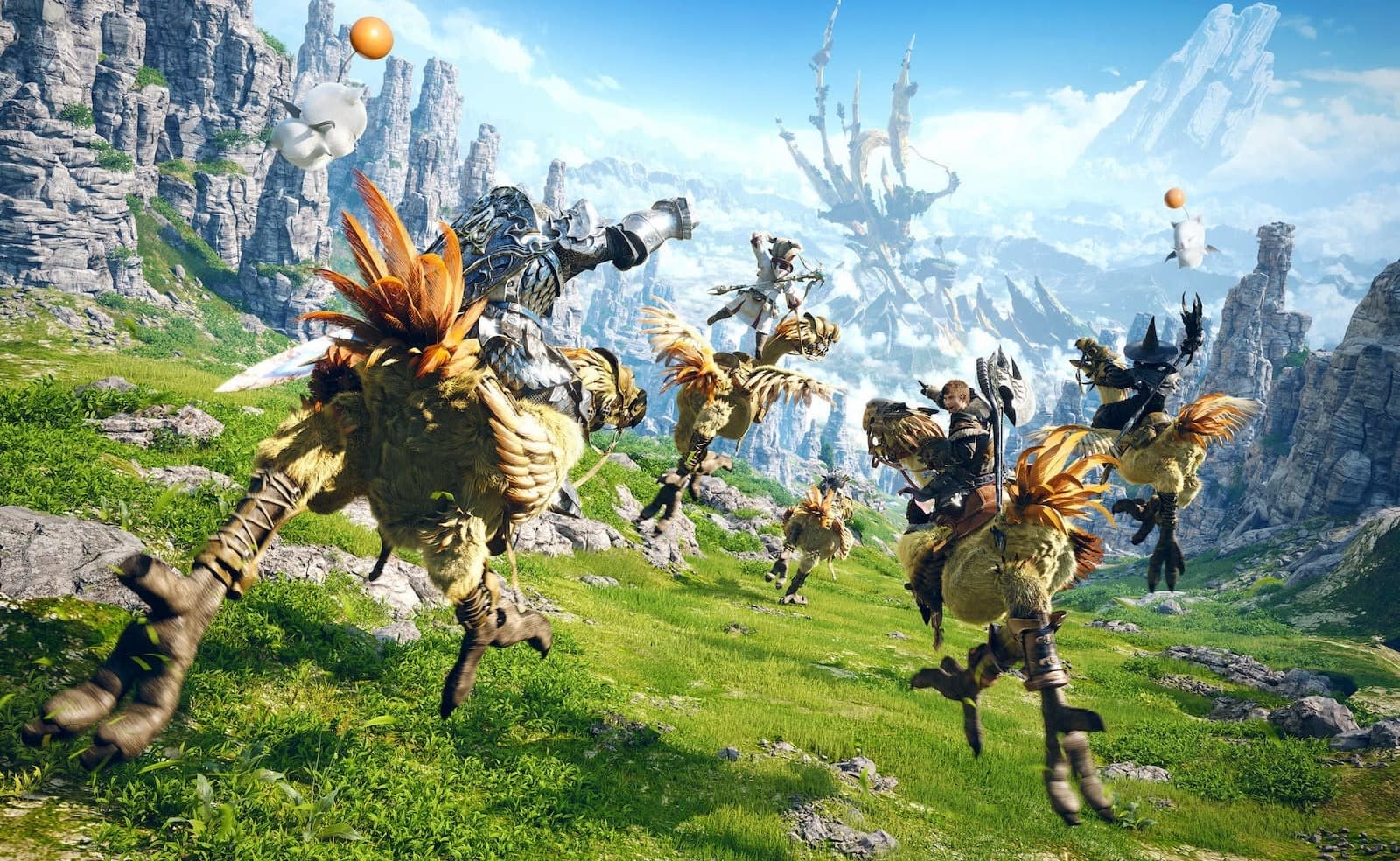 Final Fantasy might be making its way to a screen near you, albeit without the need for you to have a controller in hand. Square Enix and Sony Pictures Television are developing a live-action Final Fantasy TV series with Hivemind, the production company behind The Expanse. It's also working on Netflix's adaptation of The Witcher.

A number of animated Final Fantasy shows have emerged in the past, as well as several movies. If you were hoping for a show based on Final Fantasy VII this time around, you might be disappointed. Instead, the upcoming adaptation will take its cue from the Final Fantasy XIV MMO.

It'll be set in Eorzea, and delve into "the struggle between magic and technology in a quest to bring peace to a land in conflict." If the show comes to fruition, you'll see plenty of classic Final Fantasy characters in it, including chocobos and, of course, Cid. No cast members have been announced as yet, and it remains to be seen when the series will arrive.

In this article: art, av, entertainment, final fantasy, finalfantasy, gaming, hivemind, sony pictures television, sonypicturestelevision, square enix, squareenix, tv
All products recommended by Engadget are selected by our editorial team, independent of our parent company. Some of our stories include affiliate links. If you buy something through one of these links, we may earn an affiliate commission.