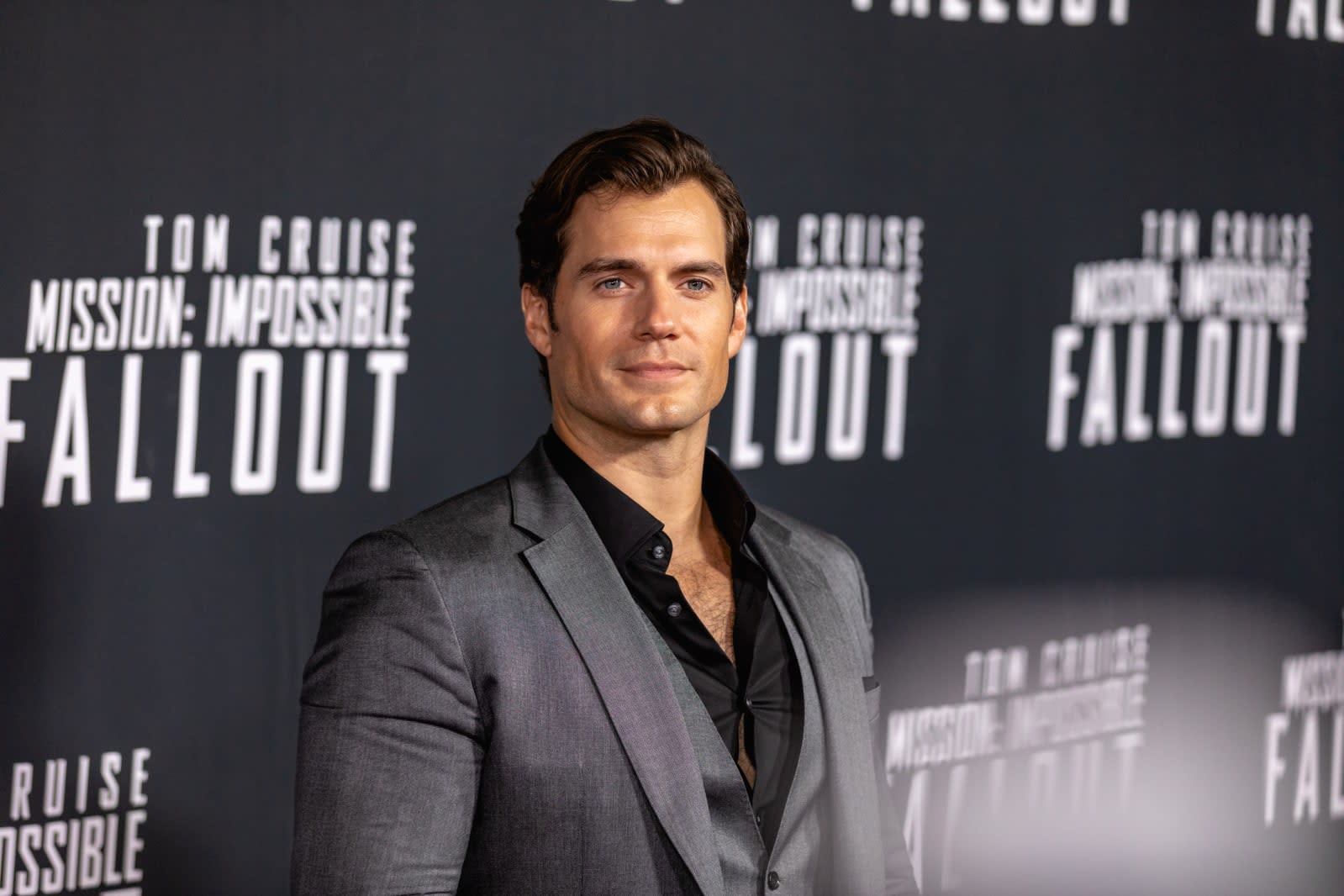 Netflix's adaptation of The Witcher has landed a big name for the leading role. Henry Cavill will don the guise of monster slayer Geralt of Rivia in the eight-episode series. The show, which replaces a planned movie, is based on Andrzej Sapkowski's novels and short stories -- they also inspired CD Projekt Red's series of The Witcher games.

Cavill, who was last seen engaging in some fisticuffs in Mission: Impossible - Fallout, is well-known for playing Superman in the current wave of DC comic book movies. Netflix's press release notes that he's a fan of Sapkowski's books, so he'll likely have a strong understanding of his character. It's not clear when Netflix plans to release the series, but with only one cast member announced so far, it will likely be some time before The Witcher hits your streaming device of choice.

In this article: av, casting, entertainment, geralt, geraltofrivia, henrycavill, netflix, series, streaming, thewitcher, tv, tvshow
All products recommended by Engadget are selected by our editorial team, independent of our parent company. Some of our stories include affiliate links. If you buy something through one of these links, we may earn an affiliate commission.