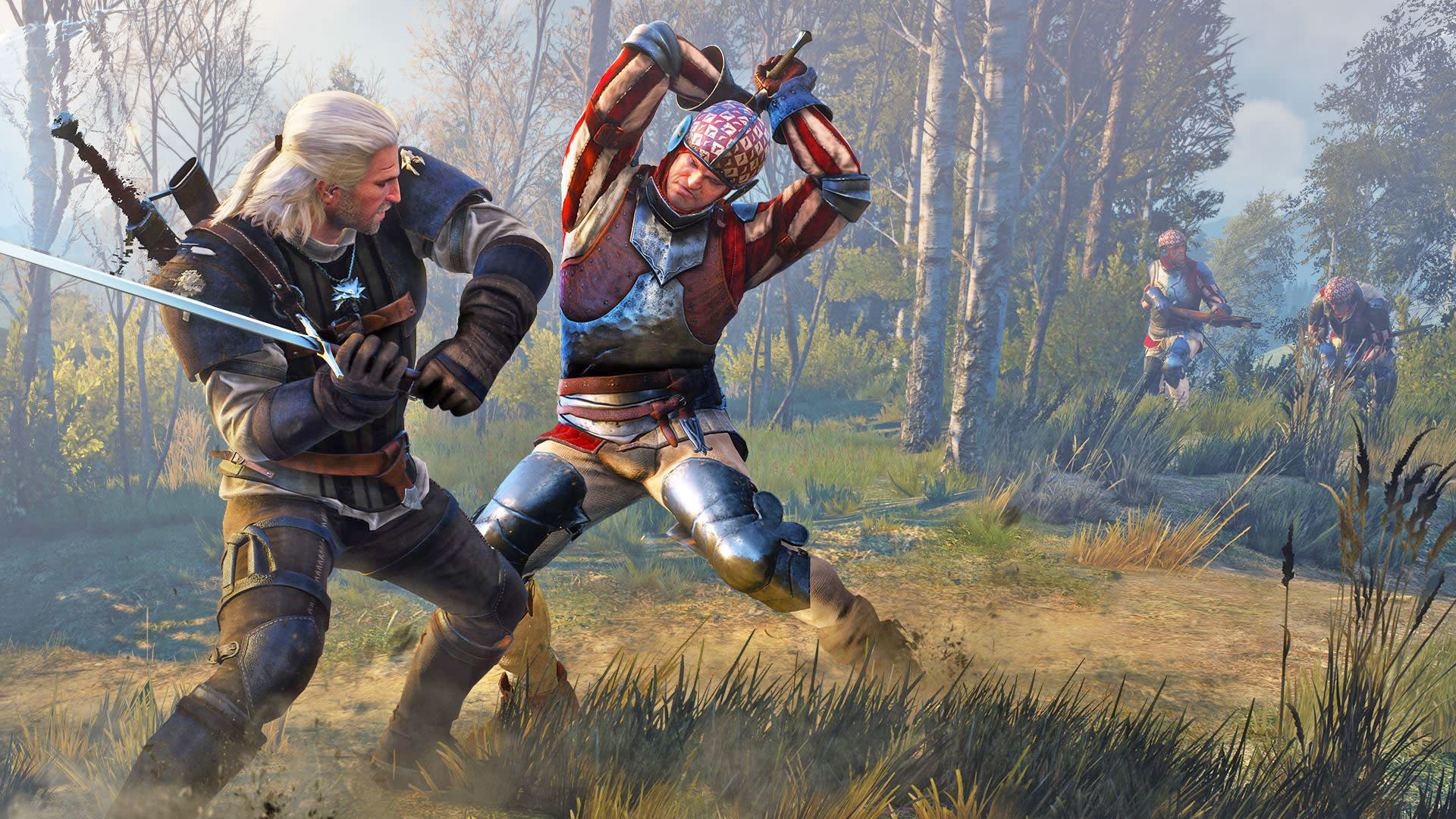 Geralt fans, listen up: The Witcher saga is being adapted into a TV series. Netflix has confirmed it will develop and produce an English-language drama series -- or Original, in Netflix parlance -- based on the fantasy books from Polish author Andrzej Sapkowski and inspiration behind the critically-acclaimed game franchise from CD Projekt Red.

Netflix will work with Sean Daniel and Jason Brown, partners at the Sean Daniel Company, to produce the series. Normally, this kind of information would be extraneous, but its inclusion all but confirms that The Witcher movie project -- which was meant to arrive this year -- will be shelved in favor of the new Original series. In 2015, the Sean Daniel Company teamed up with Platige Films for the film, alongside Oscar-nominated director Tomasz Bagiński. They're all still on board, but will now focus on the TV adaptation.

The Witcher saga focuses on the story of Geralt, one of the last remaining Witchers -- a band of monster-hunting mercenaries with supernatural powers. The books translated very well into standalone video games, winning hundreds of awards, and Sapkowski is confident that Netflix will translate that positive buzz into a successful TV series.

"I'm thrilled that Netflix will be doing an adaptation of my stories, staying true to the source material and the themes that I have spent over thirty years writing," said Sapkowski. "I'm excited about our efforts together, as well as the team assembled to shepherd these characters to life." Sapkowski will work as a creative consultant.

The Witcher is latest "video game" adaptation on Netflix's books. In February, the streaming giant announced that it is working on a Castlevania animated series, which will debut later this year.

There's no word on when filming will begin, but we do know it'll be a multi-season show. Platige also posted to its Facebook page saying that sleepless nights and hours of meetings are behind it and that "production of the series" lies ahead. Let the speculation behind who will play hulking man-beast Geralt of Rivia begin.

In this article: applenews, av, cdprojektred, entertainment, gaming, geralt, netflix, original, thewitcher
All products recommended by Engadget are selected by our editorial team, independent of our parent company. Some of our stories include affiliate links. If you buy something through one of these links, we may earn an affiliate commission.