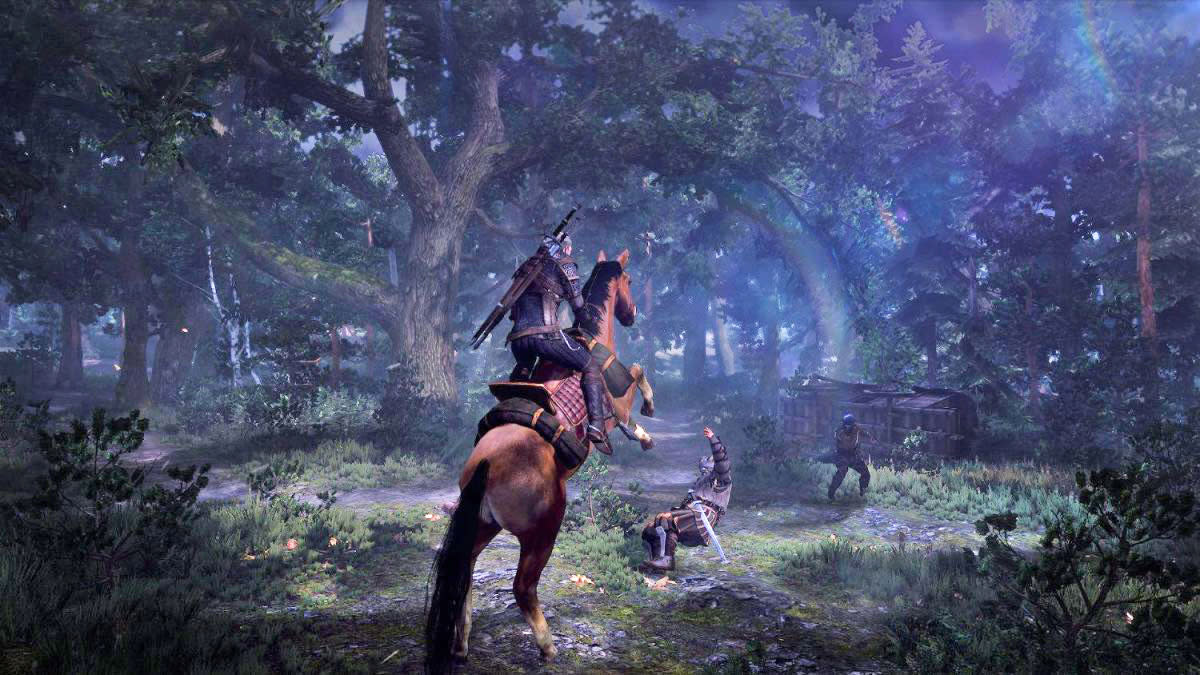 The Witcher is perhaps best known as a video game series, but its roots travel deeper than the digital realm. The Witcher games are based on a long-running series of novels and short stories by Andrzej Sapkowski, and these tales are being turned into a film, due to premiere in 2017. The movie will pull from themes in The Witcher and Lesser Evil, two stories in Sapkowski's collection The Last Wish, which was originally published in 1993; an English version hit the market in 2007. The Sean Daniel Company (the studio that produced The Mummy franchise) is teaming up with Platige Films on the project, alongside Oscar-nominated director of The Cathedral, Tomasz Bagiński. It's planned to be a series, assuming audiences are appropriately charmed by the leading, supernaturally powered man, Geralt. He's fairly bewitching, or so we've heard.

In this article: film, hdpostcross, movies, TheWitcher, timeline16gamemovie
All products recommended by Engadget are selected by our editorial team, independent of our parent company. Some of our stories include affiliate links. If you buy something through one of these links, we may earn an affiliate commission.