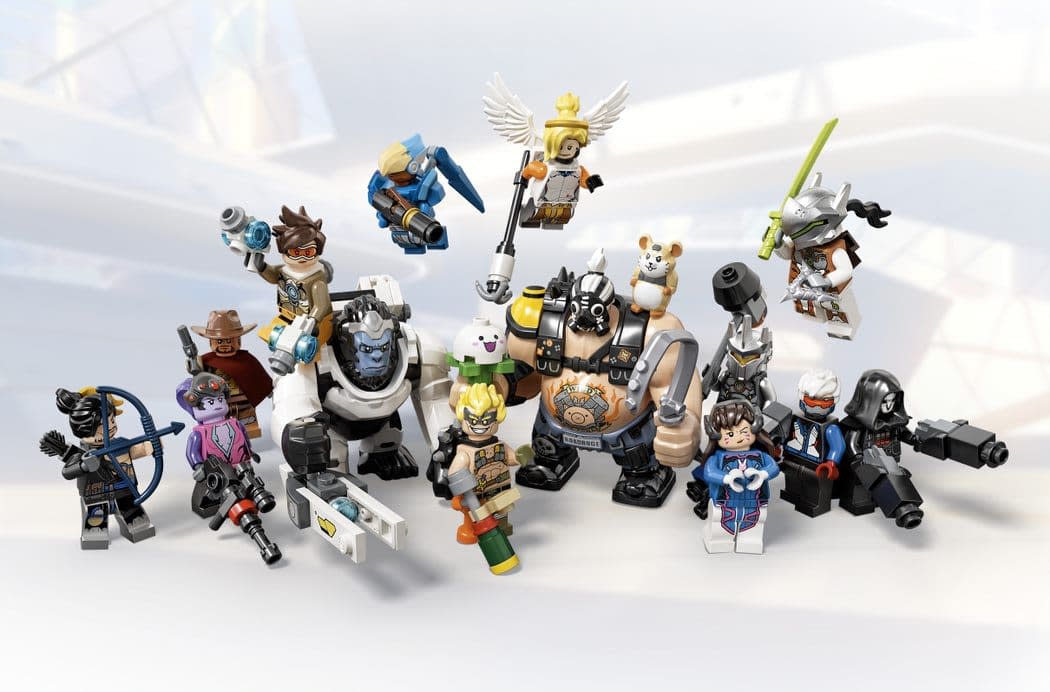 The Overwatch buzz shows no sign of slowing down, and Blizzard is keen to cash in on the enthusiasm with a range of merchandise including action figures, monopoly, nerf guns and apparel. Now, even more Lego sets are being released so you can build tiny brick recreations of your favorite game moments.

There will be two sets available: a smaller Wrecking Ball, the rotund robot piloted by Hammond the hamster, and a larger Junkrat & Roadhog set with a bike and signage inspired by the Junkertown map.

The sets will be shown off at the Blizzard booth at SDCC next month, and they'll be available to buy in October this year for $19.99 for the Wrecking Ball set and $49.99 for the Junkrat & Roadhog set.

These are the latest addition to the collection of Overwatch Lego sets that were unveiled at the start of the year. Previous sets included tiny Lego figures of Tracer and Widowmaker, Hanzo and Genji, and Soldier: 76, Reaper and McCree. There was also a mech set with D.Va and Reinhardt and a huge Watchpoint: Gibraltar set with Mercy, Reaper, Winston and Pharah.

But when are we getting a Lego Mei figure? That's the real question.

In this article: blizzard, gaming, merchandise, overwatch, personal computing, personalcomputing
All products recommended by Engadget are selected by our editorial team, independent of our parent company. Some of our stories include affiliate links. If you buy something through one of these links, we may earn an affiliate commission.