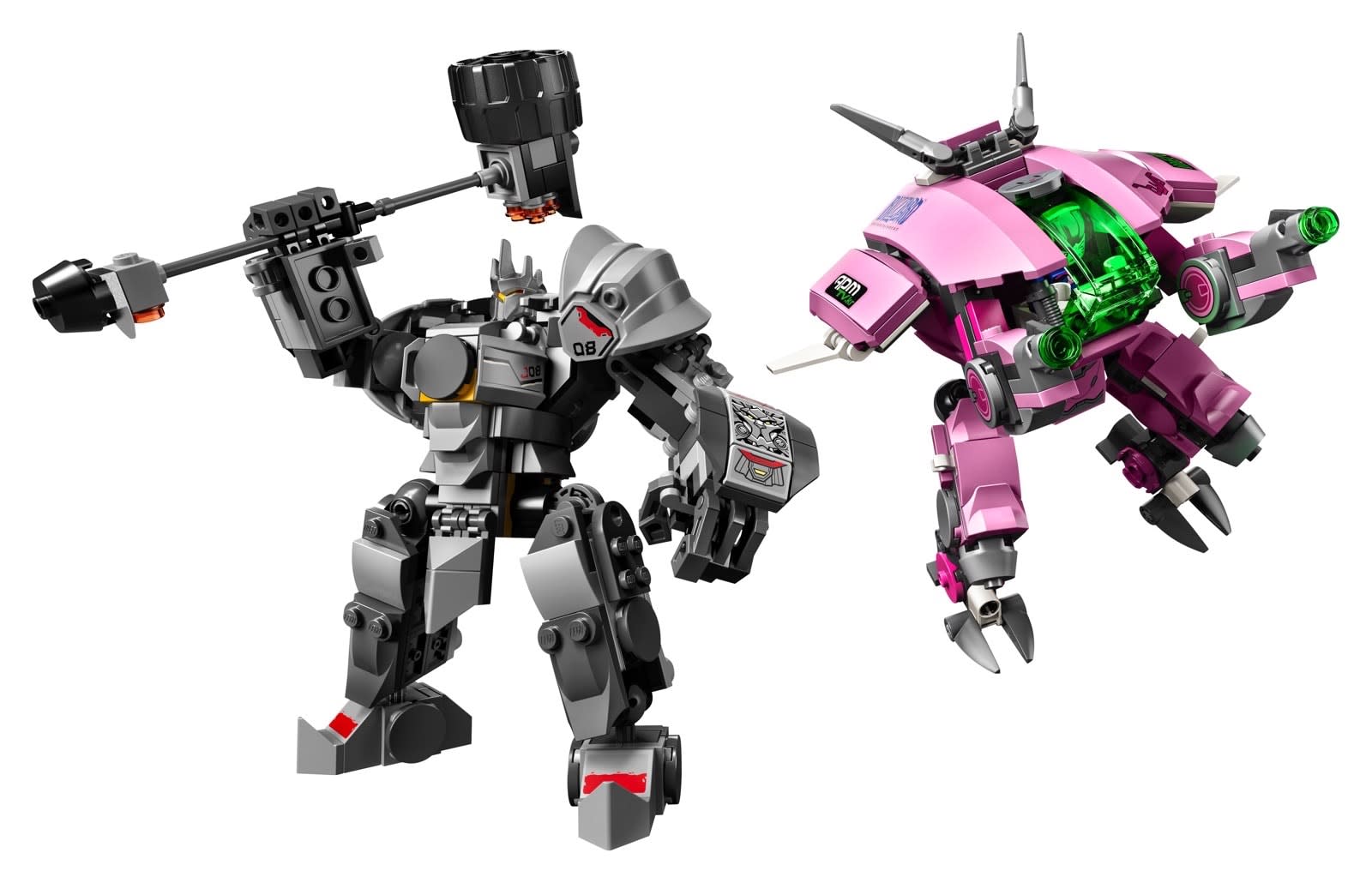 Overwatch has been such a phenomenon that it's starting to take eek into everything. The latest example of Overwatch creep comes to the world of Lego. The company is releasing six Overwatch-themed building sets that feature vehicles, characters and weapons from the game. The Lego Overwatch collection will be available starting next year. Most of the sets feature multiple Overwatch characters and highlight a specific map from the game. The Tracer vs. Widowmaker set recreates the drone satellite from the Watchpoint: Gibraltar map. Hanzo vs. Genji pits dragon brothers against one another at the Hanamura dojo. A set called Dorado Showdown places Soldier: 76, Reaper and McCree in buildings from the Dorado map. A D.Va and Reinhardt set comes with buildable mech suit and powered armor that the tank heroes rock into battle. The Bastion set comes with a buildable version of the character that can be configured for both recon mode and sentry mode. The sizable, 730-piece Watchpoint: Gibraltar set comes with Mercy, Reaper, Winston and Pharah.

Lego Overwatch sets will start at $14.99 and range all the way up to $89.99. You'll be able to get your hands on them for the Overwatch fan in your life (even if that's just yourself) starting January 1st, 2019.

In this article: blizzard, design, diy, do it yourself, doityourself, esports, gaming, lego, legooverwatch, overwatch
All products recommended by Engadget are selected by our editorial team, independent of our parent company. Some of our stories include affiliate links. If you buy something through one of these links, we may earn an affiliate commission.