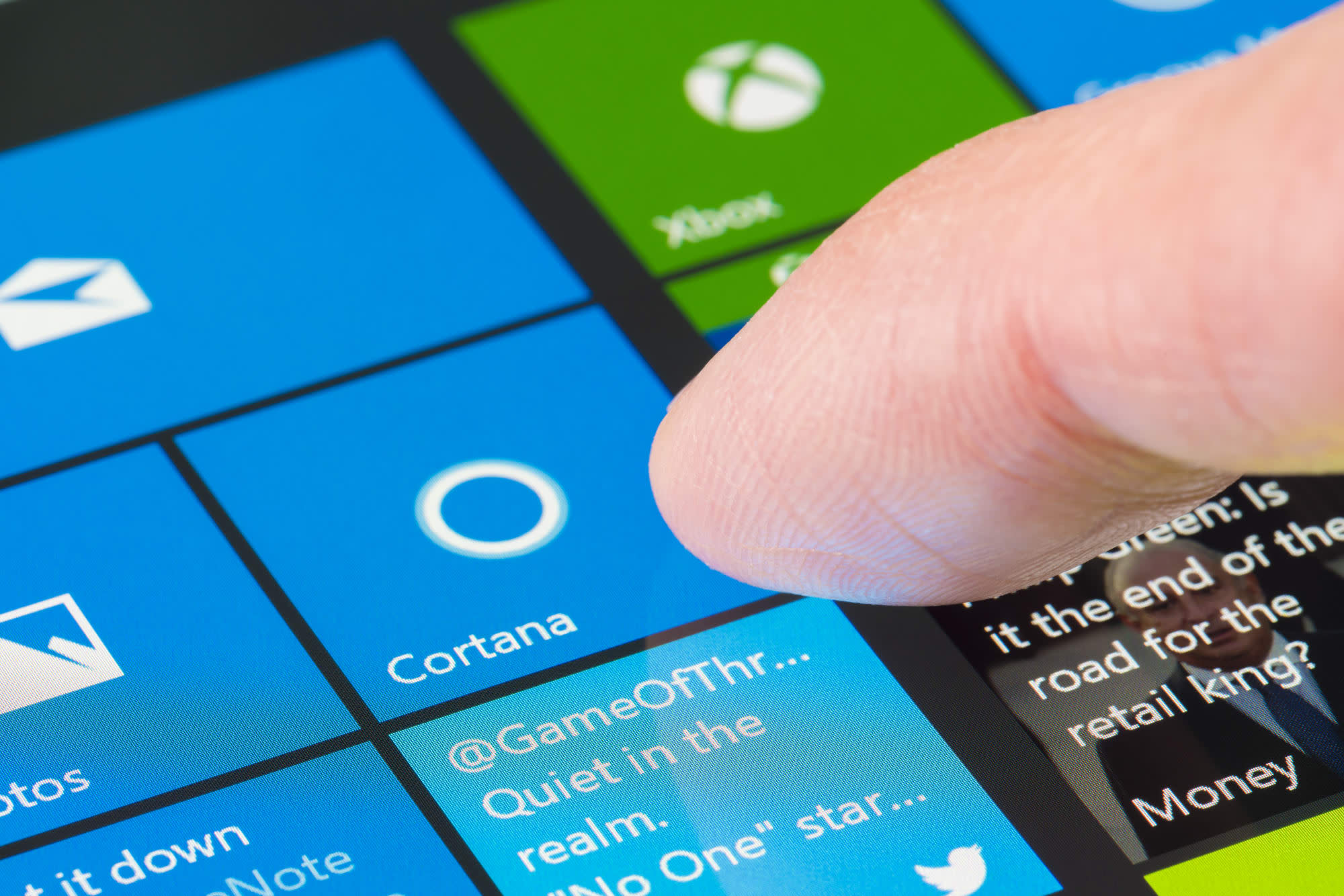 Microsoft's virtual assistant Cortana could be split off from Windows 10 to become its own separate app. The Verge reports that a beta version of Cortana has appeared on the Windows Store and is now available to download.

This move suggests that Microsoft will choose to update the voice assistant separately from Windows in future. It could make Cortana more agile, giving developers the chance to update without having to push wider updates. A separate app may also one day give users more control over its usage, allowing them to uninstall it if they don't want it on their machines.

Microsoft has been tweaking Cortana's placement for some time. It split the voice assistant function from the search in Windows 10, saying it made the change to "enable each experience to innovate independently to best serve their target audiences and use cases."

It has also been working on other improvements for Cortana like more natural-sounding conversations which make conversing with the assistant feel more like interacting with a real person.

Cortana began its life as an OS assistant, but has since launched on different platforms including iOS devices, thermostats and smart speakers. This latest iteration could be one way to promote Cortana as its own entity.

In this article: cortana, gear, microsoft, personal computing, personalcomputing
All products recommended by Engadget are selected by our editorial team, independent of our parent company. Some of our stories include affiliate links. If you buy something through one of these links, we may earn an affiliate commission.