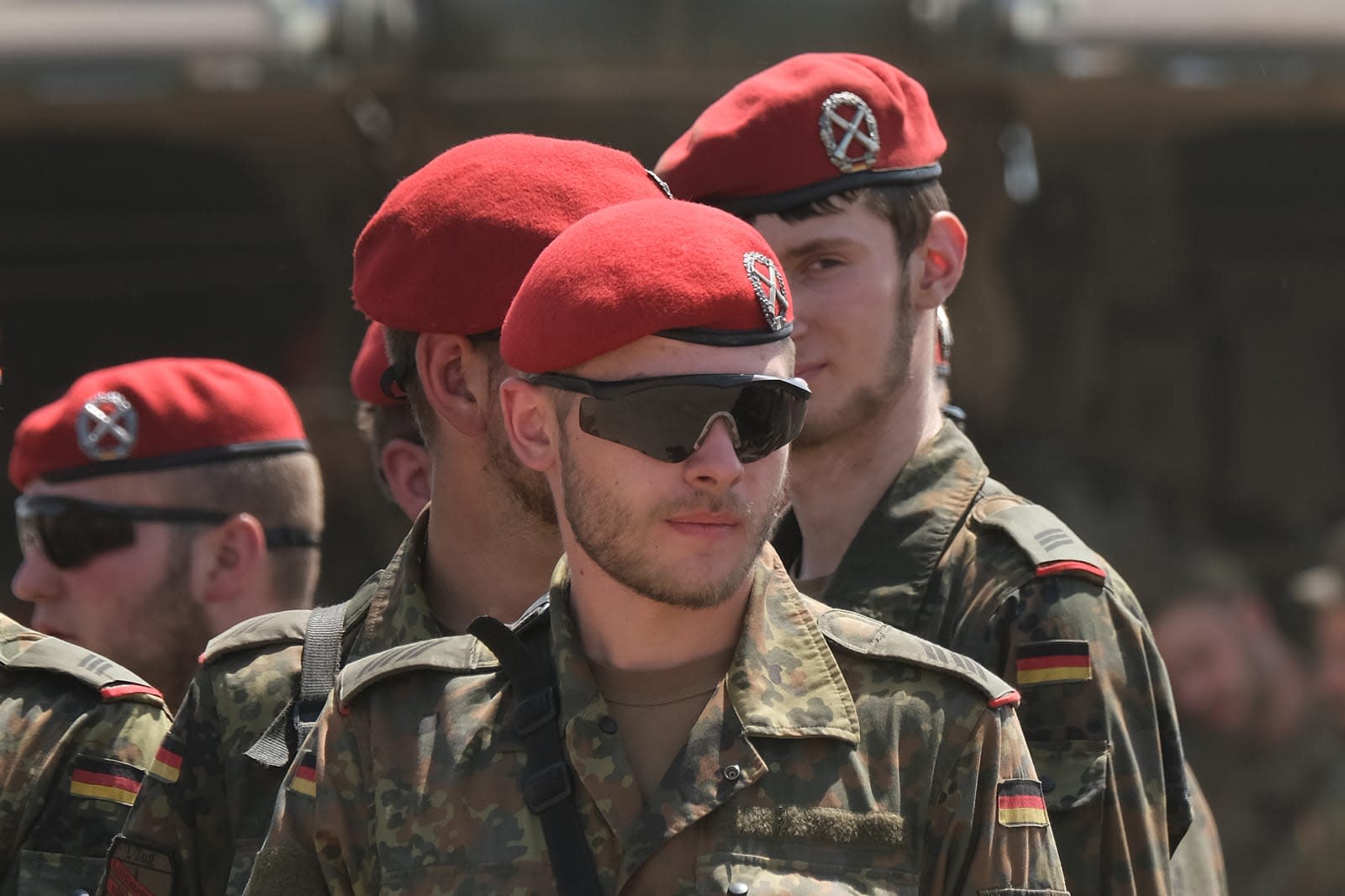 Networking on the battlefield won't just be limited to communication between units for one country. Germany and the Netherlands have created a joint military network, TEN (Tactical Edge Networking), that helps soldiers from the two countries coordinate their operations. They'll even share computers, radios, telephones and other equipment. TEN will initially link Germany's land operations with the Netherlands' tactical communications program.

The unification will eventually include a head office in Koblenz, Germany, but there will be a design center at the barracks in the Dutch town of Amersfoort.

On top of improving communication in the heat of battle, this will ideally speed the rollout of new technologies and standards. It could bolster their defenses against cyberwarfare, too. This could also help with Europe's overall defense. It'll help Germany and the Netherlands better integrate into NATO's larger operations, and the two hope that other NATO partners will embrace the concept as well.

In this article: defense, gear, germany, internet, military, nato, netherlands, network, networking, tactical edge networking, ten, the netherlands, wargadget
All products recommended by Engadget are selected by our editorial team, independent of our parent company. Some of our stories include affiliate links. If you buy something through one of these links, we may earn an affiliate commission.