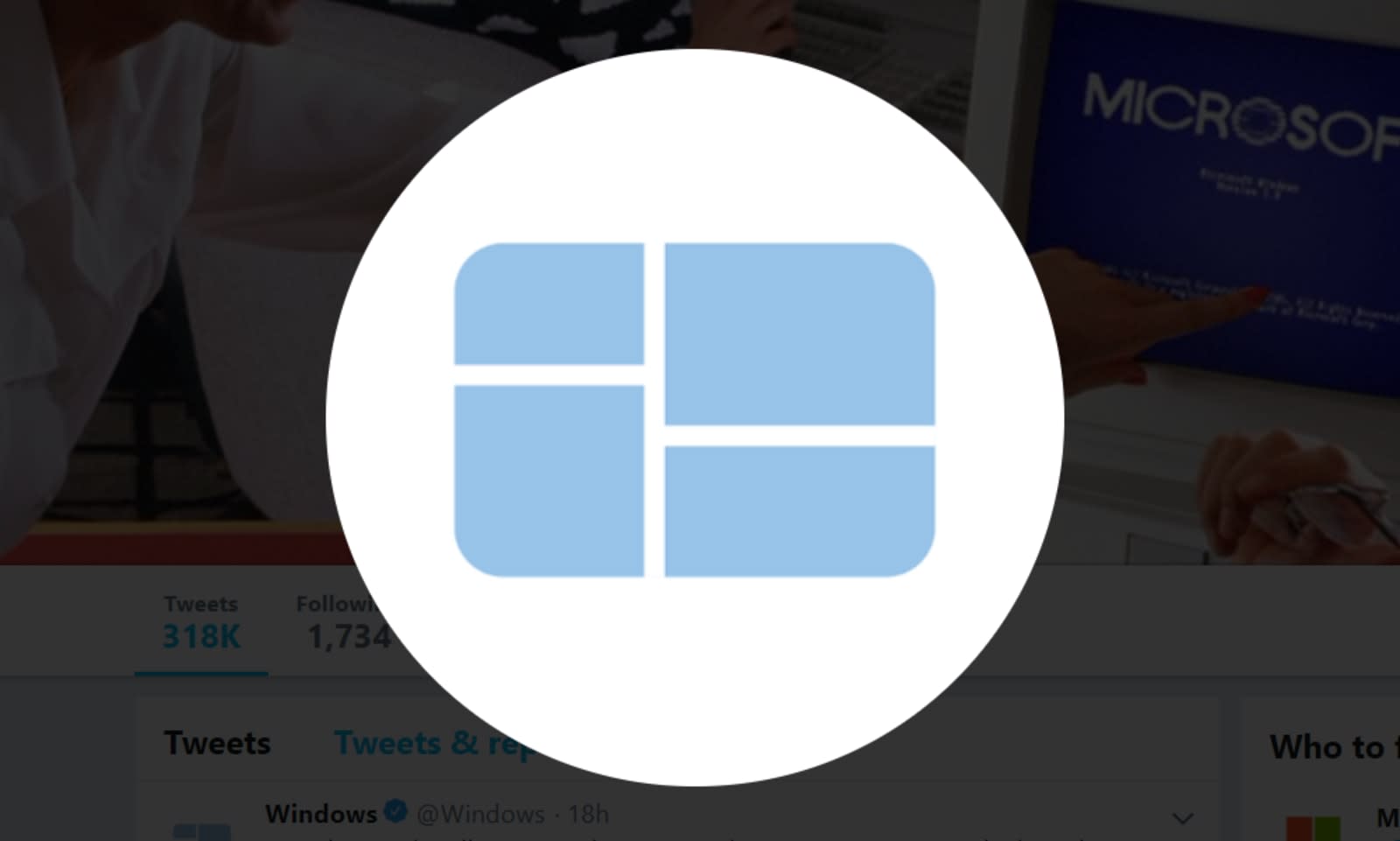 Microsoft is up to something. Yesterday the Windows team dropped a sizzler video on Twitter, announcing the "all-new" Windows 1.0. It posted the same video over on its Instagram account, but only after it had wiped every single other post from its page. The video winds backwards through the catalog of Windows logos, before eventually settling on the Windows 1.0 design, which is now being used across all of its social channels.

What's going on? Windows has been particularly coy and vague in its responses to queries from followers, telling them only to "Stay tuned" and "Wait for updates!" Windows 1.0 was released in November 1985, so there's some speculation this might have a tie-in with the forthcoming season of Stranger Things. Others suggest it's just Windows' attempt at being wacky. Watch this space.

In this article: 1.0, av, entertainment, gear, microsoft, personal computing, personalcomputing, services, teaser, update, Windows
All products recommended by Engadget are selected by our editorial team, independent of our parent company. Some of our stories include affiliate links. If you buy something through one of these links, we may earn an affiliate commission.