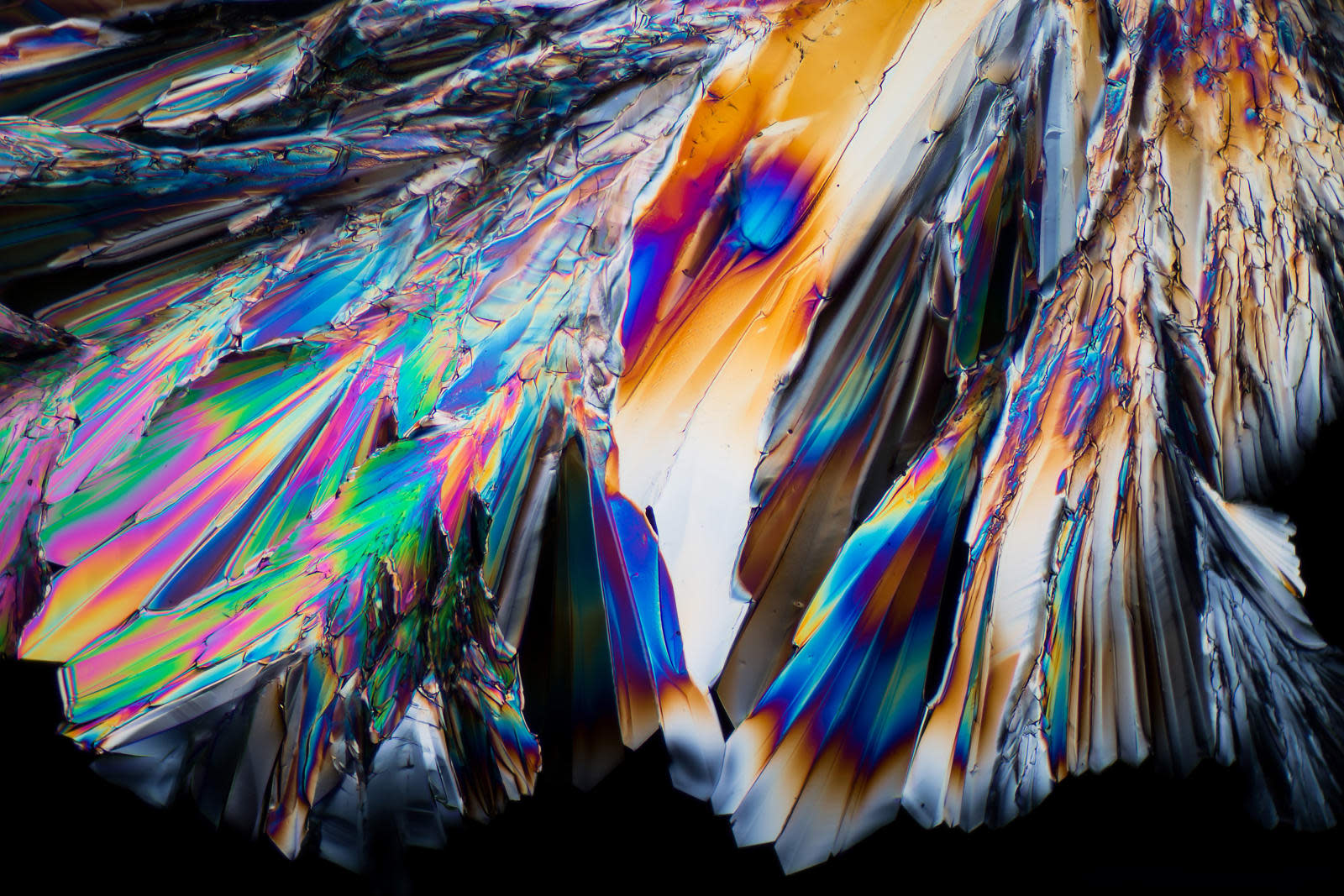 Never mind using DNA to store data -- there may be a simpler way to store info. Brown University scientists have shown that it's possible to store data in solutions of artificial metabolic molecules, such as amino acids and sugars. The presence or absence of a given molecule creates one bit of data, and the complexity of the mixture decides how many bits that mixture can hold. After that, it's a matter of placing thousands of mixtures on tiny metal plates as nanoscale droplets -- you use a mass spectrometer to decode the data once the droplets have dried.

The researchers have used this method to store images of an anchor, an Egyptian cat and an ibex. They could retrieve the data with about 99 percent accuracy. That's not where you'd want it to be (imagine if one percent of your phone's data was corrupt), but it certainly shows that the idea works.

The scientists were quick to characterize this as a proof of concept, and that there's a lot of improvement left. The plates could be much smaller, and the processes need to be faster. DNA is still currently better for handling relatively large amounts of data.

Over time, though, this molecular storage could make sense for particular forms of information. These molecules are considerably smaller than DNA, they don't require energy, and they might even be more stable than conventional electronic memory as they're more resistant to extreme environmental conditions. Molecular storage could be the medium of choice for storing small amounts of data when conventional hard drives and solid-state storage just won't cut it.

In this article: amino acid, biology, biotech, data, gear, medicine, metabolism, personal computing, personalcomputing, science, storage, sugar, tomorrow
All products recommended by Engadget are selected by our editorial team, independent of our parent company. Some of our stories include affiliate links. If you buy something through one of these links, we may earn an affiliate commission.