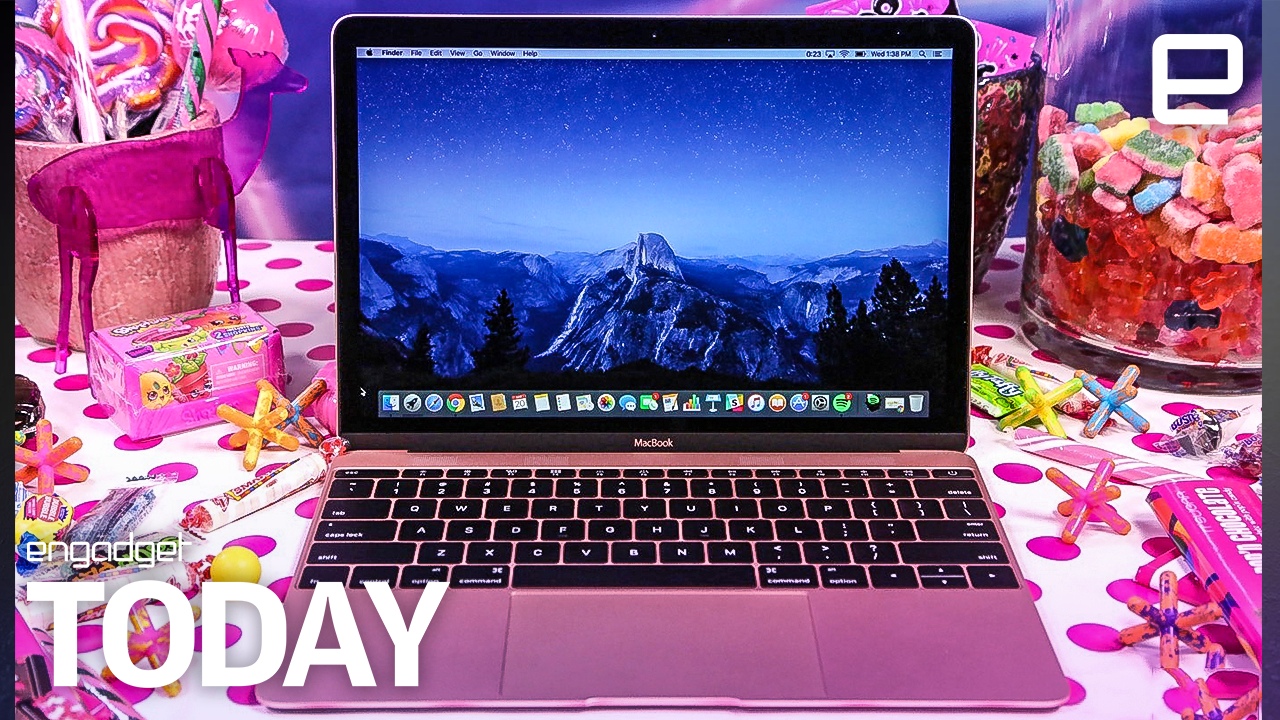 Quietly lost amidst some upgrades to the MacBook Air and MacBook Pro is a notable absence from Apple's online store: the 12-inch MacBook has been discontinued. The laptop was first introduced in 2015 and ushered in a new era of MacBook design for Apple -- it was the first to use USB-C, the first with the controversial and problematic butterfly keyboard, and the first Mac laptop without a glowing Apple logo in years. Apple has confirmed to Engadget that the 12-inch MacBook is no more.

Updates to the MacBook Pro in 2016 and eventually the MacBook Air in 2018 followed the formula that the 12-inch MacBook set out, changes that have been controversial in the Mac community. Many pros and amateurs alike miss the SD card slots and USB-A ports found on other MacBooks, and the butterfly keyboard redesign has been a disaster for reliability. But it was clear that Apple was going to stick to the design trends introduced with the 12-inch MacBook, at least for the time being -- current rumors indicate that the next generation of MacBook Pro will come with a new, more traditional keyboard design with deeper travel.

The time does seem right to do away with the 12-inch MacBook, though. The long-overdue refresh of the Air last fall made the MacBook a bit of an outlier -- it was thinner and lighter than any computer in the company's lineup, but its internals were severely underpowered compared to the rest of Apple's lineup. Over the last few years, the MacBook has been relegated to niche status; those who crave extremely portable devices were probably better off looking at the iPad Pro lineup at this point. Still, the 12-inch MacBook will remain a noteworthy product for the company simply for ushering in one of the more controversial eras of laptop design Apple has ever gone through.

If you really love the 12-inch MacBook and are lamenting its death, don't fret just yet -- you can still pick one up on Apple's refurbished products site.

In this article: AOLoriginals, apple, breaking news, daily show, engadget, Engadget Today, engadget video, entertainment, macbook, personal computing, personalcomputing, thebuyersguide
All products recommended by Engadget are selected by our editorial team, independent of our parent company. Some of our stories include affiliate links. If you buy something through one of these links, we may earn an affiliate commission.