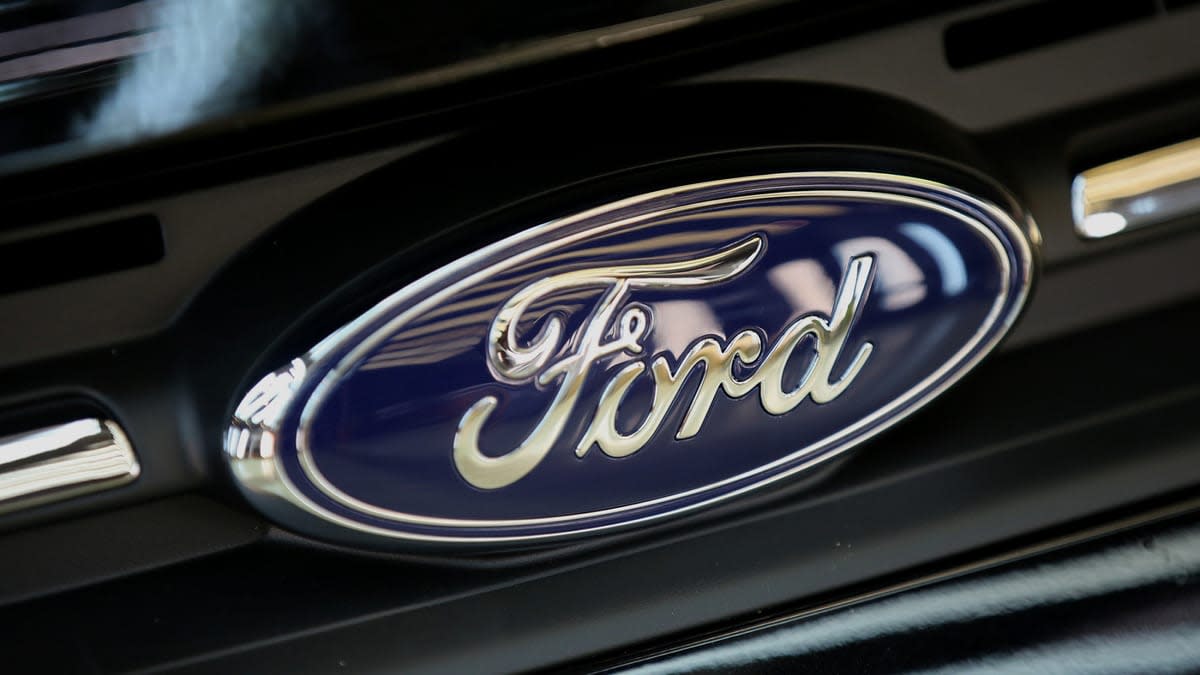 What was once rumored is now official: Ford is going to use VW's electric car platform, called MEB, for some of its own battery-powered vehicles. The announcement builds on the "global alliance" that the pair announced back in January. Ford says it will use VW's MEB to build "at least one high-volume fully electric vehicle" in Europe "starting in 2023." The MEB framework is already being used in a variety of yet-to-be-released EVs by Volkswagen and its subsidiary brands. Ford is the first external company beyond e.GO Mobile AG, a German EV startup, to use MEB, however.

Ford hopes to sell more than 600,000 vehicles using the MEB framework over a six-year period. A second model -- again, designed for Europe -- is under discussion at the company. "This supports Ford's European strategy, which involves continuing to play on its strengths – including commercial vehicles, compelling crossovers and imported iconic vehicles such as Mustang and Explorer," the company said in a press release. VW, meanwhile, has been working on MEB since 2016 and expects to build 15 million cars using the platform in the next decade. These include the camper-inspired I.D. Buzz and the still-under-wraps ID.3 hatchback.

In addition, VW is pouring $2.6 billion into Argo AI, a self-driving startup based in Pittsburgh. Ford has already invested in the company -- today's announcement means both automakers have an equal stake and, combined, a "substantial majority." Both companies plan to implement Argo AI's system into some of their future cars. Together, that should give Argo AI plenty of data to finesse its system and attract more automaker customers. Ford and VW say they will independently design "purpose-built vehicles to support the distinct people and goods movement initiatives of both companies." The specifics are unclear, but "purpose-built" suggests both companies are interested in driverless delivery and taxi vehicles.

In this article: Argo AI, electric cars, electric vehicle, ev, Ford, self driving, tomorrow, transportation, volkswagen, VW
All products recommended by Engadget are selected by our editorial team, independent of our parent company. Some of our stories include affiliate links. If you buy something through one of these links, we may earn an affiliate commission.