The Morning After: The human ears that listen in via Google Assistant

And 'Minecraft Earth' is almost here.

Welcome to Friday! Some Google employees are apparently listening to a small percentage of your Assistant queries, there's a new full-frame camera that's just very small and it's time to get excited for augmented reality Minecraft -- it's landing later this month.

Google says it transcribes a small percentage of audio recordings.Surprise: People are listening to your Google Assistant queries 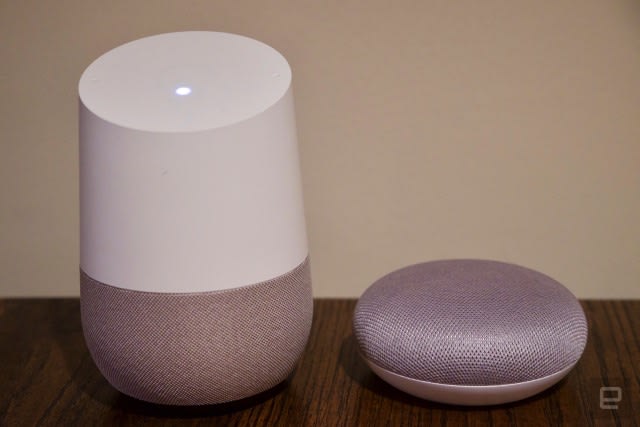 While AI smarts might be recognizing and responding to your vocal commands to Google Assistant, the company behind it uses contractors to manually review a handful of those recordings, about 0.2 percent of all requests. Reports from VRT NWS detail how it listened to thousands of recordings leaked by a whistleblower working for Google. Some of these transcribed conversations end up being worked on by "language experts" hired by the company.

Google claims transcribing conversations in various languages is critical to building speech technology that understands all languages, accents and dialects. According to the company, reviewers only transcribe audio directed to Google, not background conversations or other noises.

It weighs in at just 370 grams.The Sigma fp is the 'world's smallest' full-frame mirrorless camera 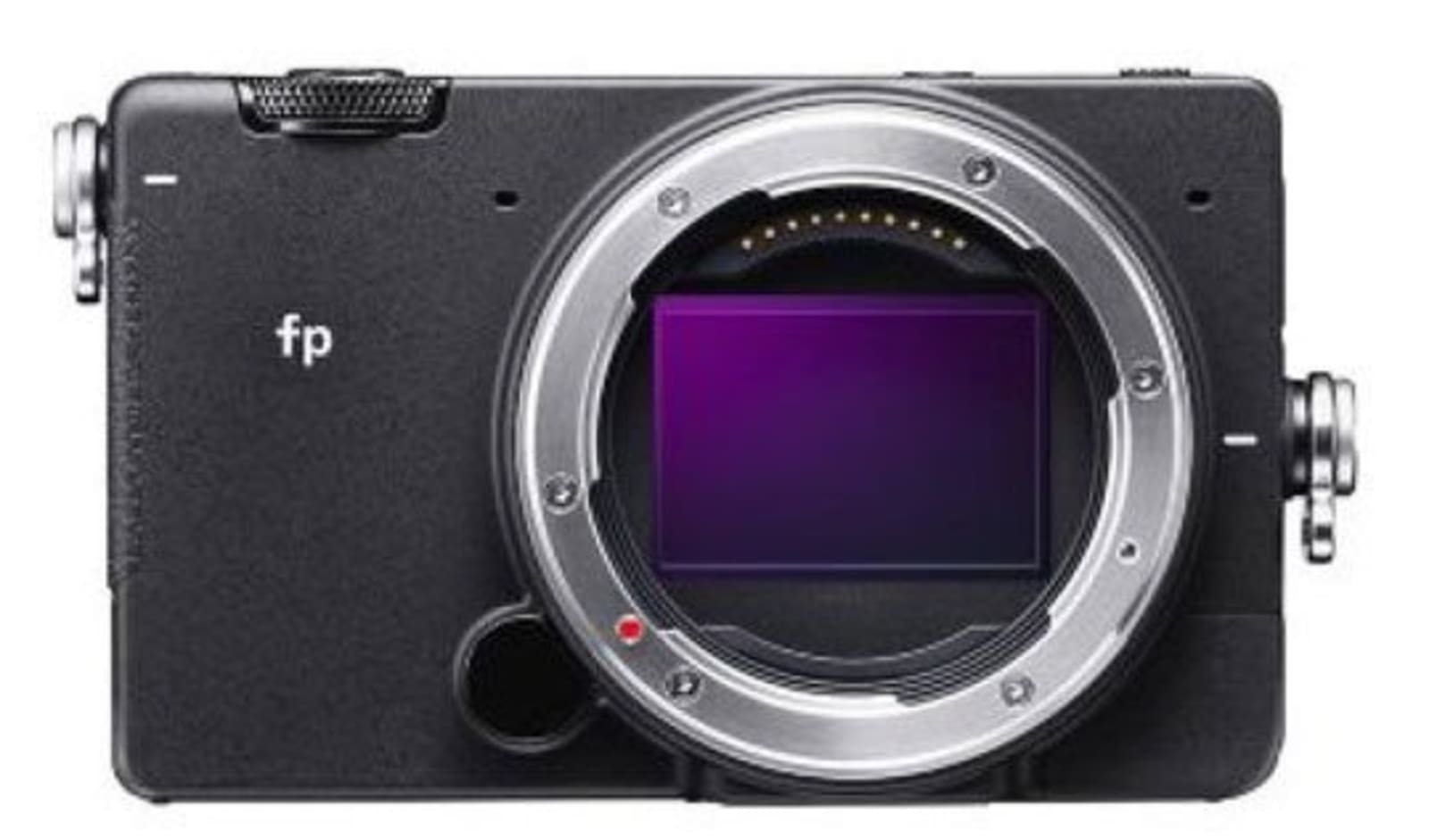 Full-frame mirrorless are normally huge and expensive. Sigma's fp is just one of those. Look at it! The company is calling the fp a "pocketable full-frame" camera, and at 112.6 x 69.9 x 45.3 mm (or 4.4 x 2.75 x 1.8 inches), it will likely fit in the palm of your hand. Sigma hasn't announced how much it will cost, but the company's other mirrorless cameras range from $800 to $1,200. It's too soon to predict how successful the camera will be. If nothing else, it's certainly unique. 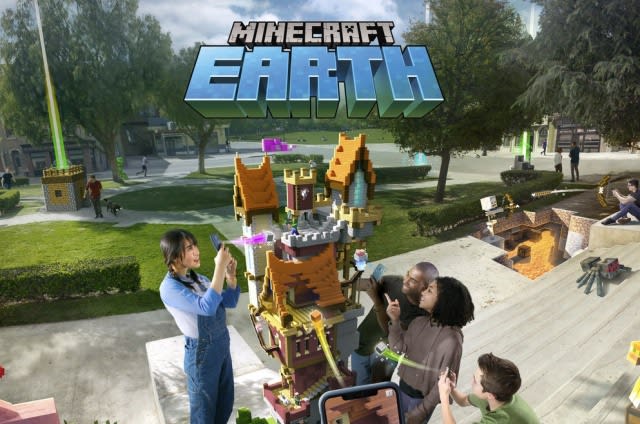 Mojang says the Minecraft Earth closed beta will launch on iOS within the next two weeks, with Android following "soon thereafter." There's also a new trailer to help players get familiar with this AR version of the hit building game. To be one of the first players with access, you'll need to sign up for the free game right here.

Instagrammers are flocking to a luminous lake that's actually a coal plant's run-off.Popular social media site is a toxic dump

A lake in Siberia nicknamed the Novosibirsk Maldives is a popular Instagram spot because of the appealing color of the water. It's also close to a Trans-Siberian Railway stop. The vivid turquoise visage is great for the 'gram, but the lake is an artificial creation, and the Siberian Generating Company (SGC) has warned people to stay away as it's actually an ash dump for one of its coal plants. Appealing.

The color comes from calcium salts and other metal oxides dissolved within the lake. The SGC warns on signs near the lake that the bottom of it is so muddy that people may get stuck.

The console is getting a new processor and flash storage, according to FCC filings.Nintendo is working on a minor upgrade for the original Switch 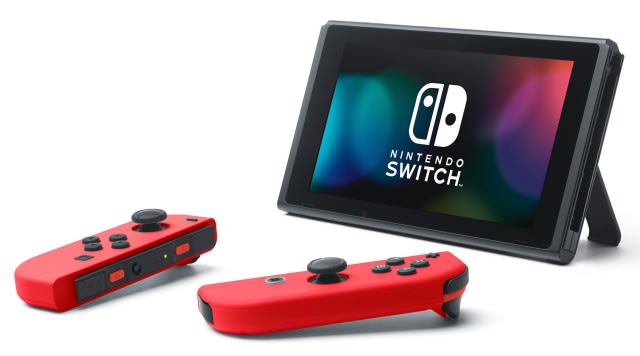 A new Nintendo Switch might be on the way. No, we're not talking about the Switch Lite or a beefier Switch Pro. As The Verge spotted in some FCC filings, Nintendo seems to be planning a minor refresh to the original Switch, with a new processor and flash storage. Details are vague, but you can assume they will be better. And, the controllers will still detach.