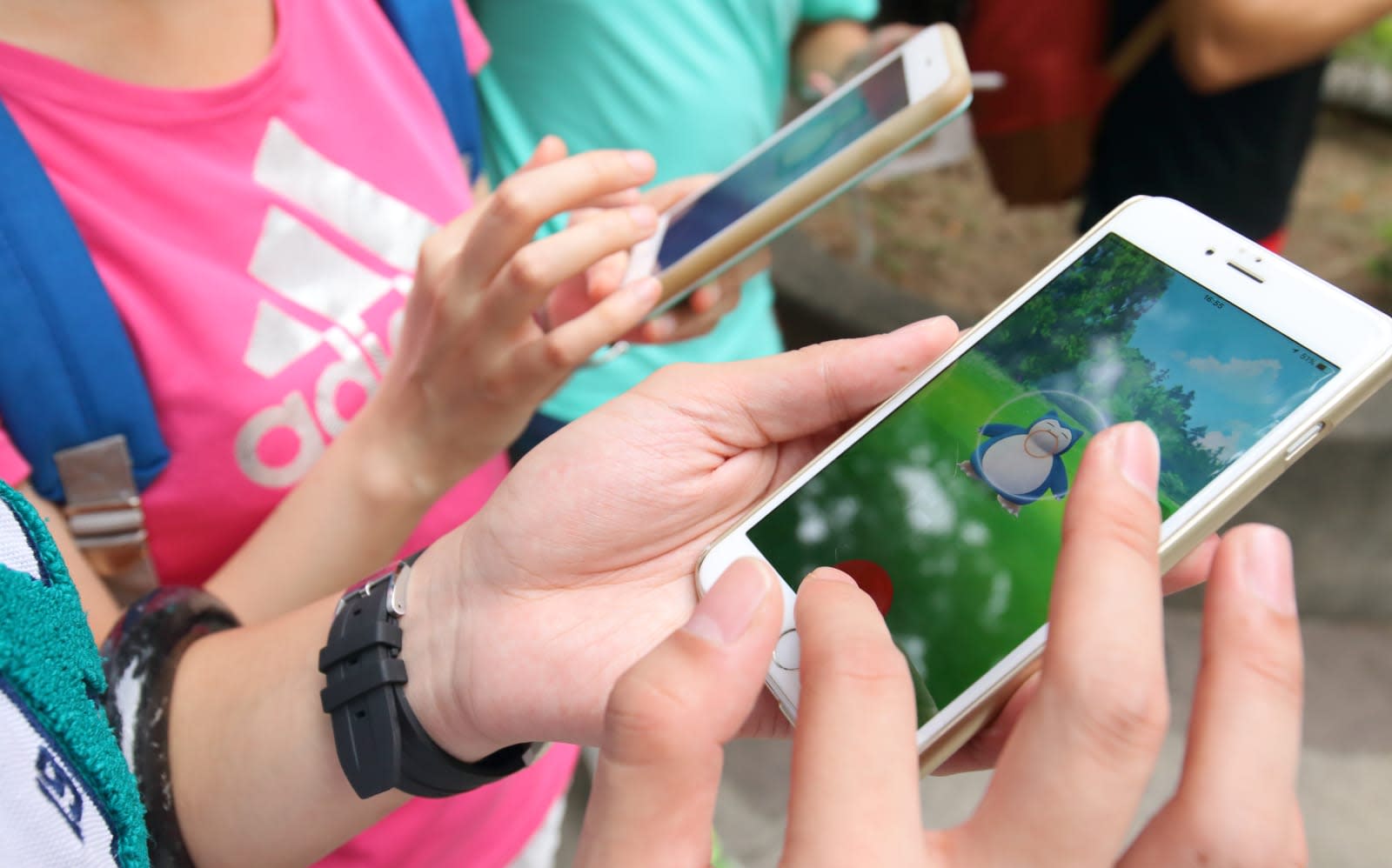 Niantic finally launched trainer battles on Pokémon Go late last year, giving you a way to take on friends or any other random players you come across. Now, the game developer has started rolling out an upgrade for the feature that'll have you swiping on the screen. The Charged Attack mechanic in trainer battles used to be all about tapping on icons as fast as you could. After installing the update, though, you'll have to swipe on the screen to collect as many icons as you could to power up your Pokémon's attack instead. It's more Fruit Ninja than Harry Potter: Wizards Unite, but it could amp up your enjoyment if you never quite liked furiously tapping on your phone.

Trainers, two feature revamps are coming to Pokémon GO! We are rolling out an updated appraisal system to give you more detailed information on your Pokémon's stats, and will soon be updating the Charged Attack mechanic in Trainer Battles. Watch for a preview! pic.twitter.com/0MaIjrxx8f

In addition to the upgraded battle mechanics, Niantic has also introduced a much easier to understand in-game appraisal system. Based on The Silph Road's screenshots, the system now displays your Pokémon's Individual Values (IVs) as three progress bars that turn red when they're full, and you'll be able to switch between monsters with a tap.

What may be the greatest QoL update in Pokemon GO history comes in v0.149.0: a majorly revamped in-game appraisal system! Each IV is now visible on 3 progress bars and the stamp turns red for 100% IVs. You can even switch between Pokemon with a single tap for quick comparisons! pic.twitter.com/hZa8VA9XBl

Finally, you can take on Team Go Rocket grunts in battle and catch the shadow Pokémon they leave behind. The update with these new features is out in the US, but it hasn't made its way to all regions where the mobile game is available yet. If you still can't see the update in your region, you'll likely get them on Android or iOS in the coming days.

In this article: gaming, mobile, niantic, Pokemon Go
All products recommended by Engadget are selected by our editorial team, independent of our parent company. Some of our stories include affiliate links. If you buy something through one of these links, we may earn an affiliate commission.